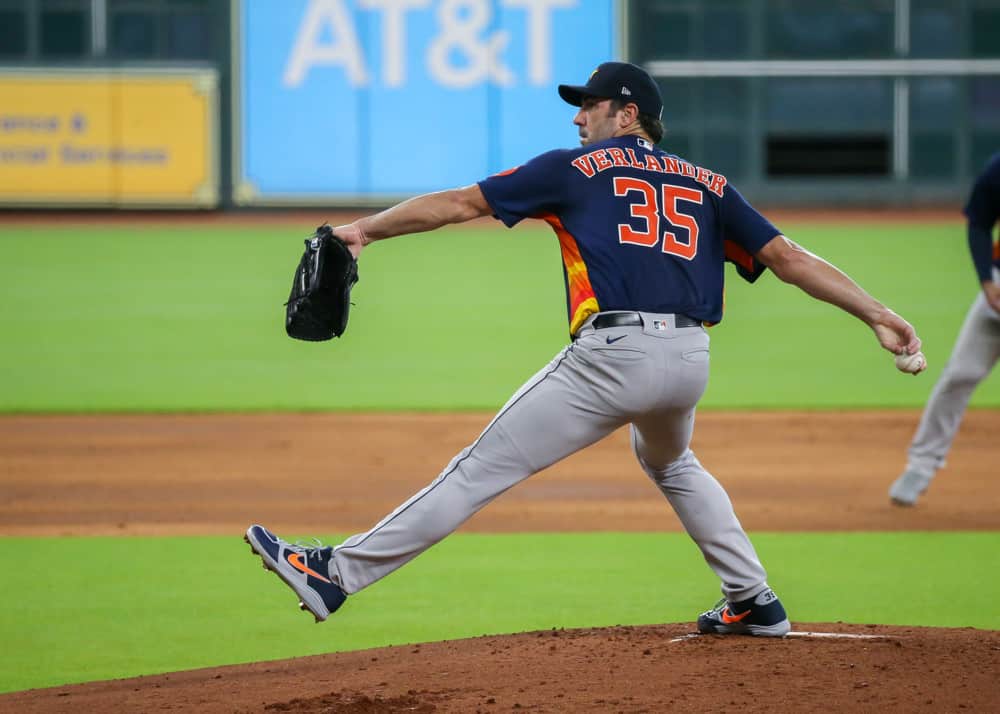 BASEBALL IS BACK! So are the player props for this season. It was not until last season I started betting on MLB player props. I am learning about how to handicap these plays and putting my best foot forward. I will do my best to have the same success as I have in the NBA and NFL. It is a huge weekend of games on Opening Week so let me dive right into the action.

Wander Franco is the face of the Tampa Bay Rays franchise now and what a player to have on your team. Last season, Franco played in 70 games for the Rays and ended the season with a .288 batting average and an OPS of .810. In the first game this season against the Orioles pitching, Franco was 3-4 with three singles. Today, the Orioles have Jordan Lyles starting the game. Lyles was atrocious last season for the Rangers. He was 4-9 in away games with a 5.56 ERA. I expect Franco’s good start to the season to continue today against Lyles and the Rangers.

The Marlins starting rotation comes into the season as one of the more underrated pitching staffs. Pablo Lopez is the #2 starter in the rotation for the Marlins this year. Last season, Lopez was subpar on the road but he had plenty of success against the Giants. In fact, in two starts last season against the Giants, Lopez combined for 12 innings, eight hits, one earned run, and 16 strikeouts. Additionally, Lopez had seven and nine strikeouts respectively in each start. I believe the success for Lopez should continue today against the Giants. I love the MLB player prop to go over the total.