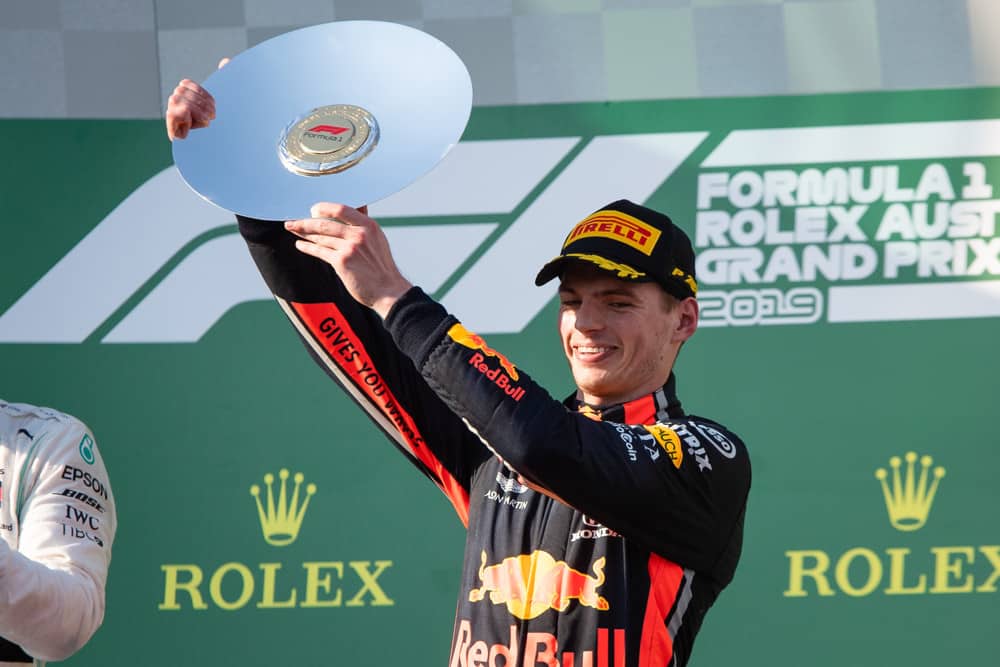 After a week off, we head to the land down under! The first time back in Australia since 2019, the 2020 event was scheduled for March 15th , 2020. Right as the world-wide shutdown began for the Coronavirus pandemic. This event was cancelled and for the same reason not held in 2021. As the series heads there for 2022 F1 looks drastically different. A new car, more competitive racing and some different names on top of the leaderboards.

The Australian Grand Prix has been held at an astonishing 23 different tracks since it’s first race in 1928, it is currently held at Albert Park Circuit just south of Melbourne, and has been since 1996. The 5.278KM (3.280 mile) track twists and turns around Albert Park Lake. Lewis Hamilton won the 2019 event, but as we’ve seen just two events into the season, Hamilton is off to an uncharacteristically slow start. Get your Sunday afternoon nap in as this is a late race for the United States.

It’s no secret it’s been the Red Bull Racing and Ferrari show through two races in 2022. And until we see differently we have to expect more of the same. Verstappen & Perez we’re running 2nd and 4th at Bahrain when mechanical issues forced early retirements for both drivers. Perez won the pole and was off to a great start in Saudi Arabia before a poorly timed safety car during a pit stop forced him back in the field, with Verstappen eventually grabbing the win from Leclerc late in the race. Expect Red Bull to be fast and up front yet again this weekend. A double podium well within reach.

Head to Head: Magunssen over Schumacher (-250)

This matchup of teammates from the Hass Racing team is a little juiced up in Magunssen’s favor and for good reason. He’s been the better driver so far this year, returning to the seat like he never left with a 5th place finish in Bahrain, and 9th in Saudi Arabia. Schumacher managed an 11th at Bahrain, and after an ugly crash in qualifying at Saudi Arabia didn’t compete in the race. He appears to be okay and plans to race this week, but I expect his teammate to get the best of him.

Fun little bet over at FanDuel Sportbooks here. Yes, you need 3 different things to all happen for only +105, but this week is all about what we know so far this season. What we know is Leclerc has a podium in both races, Sainz has a 2nd and 3rd place. Perez finished 4th last race, and was in 4th before the steering issues caused him to retire late in Bahrain. These are all very achievable and expected results, anything can happen of course, but it’s a good bet to roll with this weekend.

Really going out on a limb here! But that’s why I include a long-shot below. Toss a coin who you want to bet with Verstappen or Leclerc, I would expect for these 2 drivers to continue their early dominance again this week. Verstappen came out in their head to head battle in Saudi Arabia, and I think he goes back to back here, give me the defending Champ.

Pretty much everyone after the top-2 are a long shot. There is solid value in Perez at 14-1, again Red Bull Racing along with Ferrari have been top of the food chain so far, Perez has looked good with a 4th place in Saudi Arabia after qualifying on the pole and getting caught by that safety car. The speed is there, just needs the right situation and a small bit of luck, and he could be the man on top.