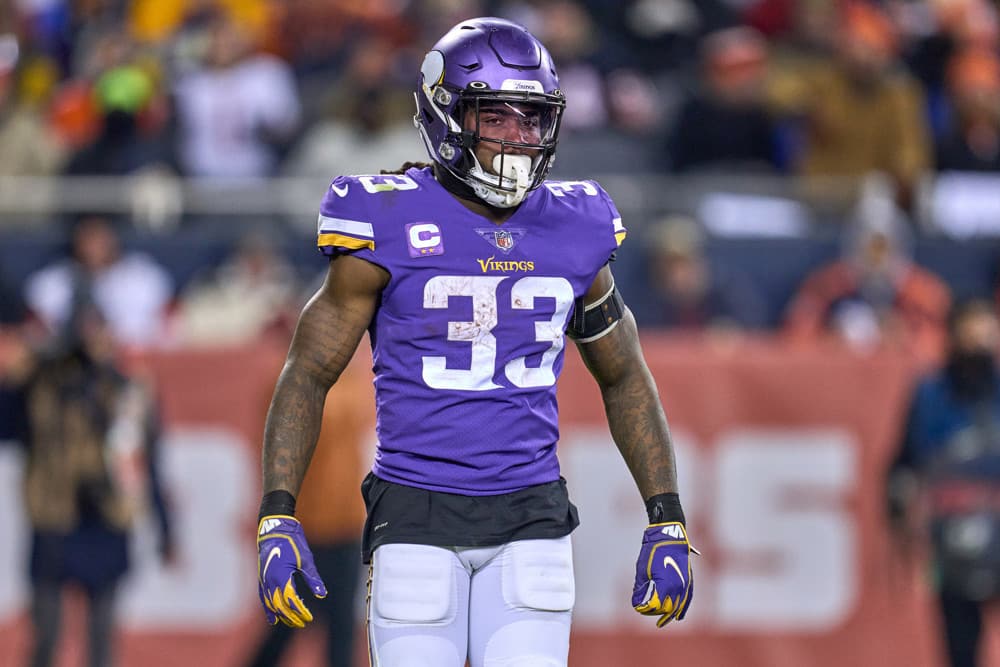 Welcome to Episode 77 of the SGPN Fantasy Football Podcast! This week, Rod Villagomez goes solo and goes through a redraft mock draft using the Sleeper mock draft tool. Rod breaks down each of his picks and follows along with the draft as it unfolds.

Can Dalvin Cook stay healthy enough this season to return first round value again this season? Should Christian McCaffery still be one of the first picks of the draft? How early is too early to take a tight end? How late is too late to take a quarterback? Rod give you his thoughts on these Redraft Mock Draft Fantasy Football matters in this week’s episode.

As always, make sure to subscribe to the SGPN Fantasy Podcast on Apple and Spotify. Find Rod (@rjvillagomez), and our SGPN Fantasy Channel (@SGPNfantasy) on Twitter. 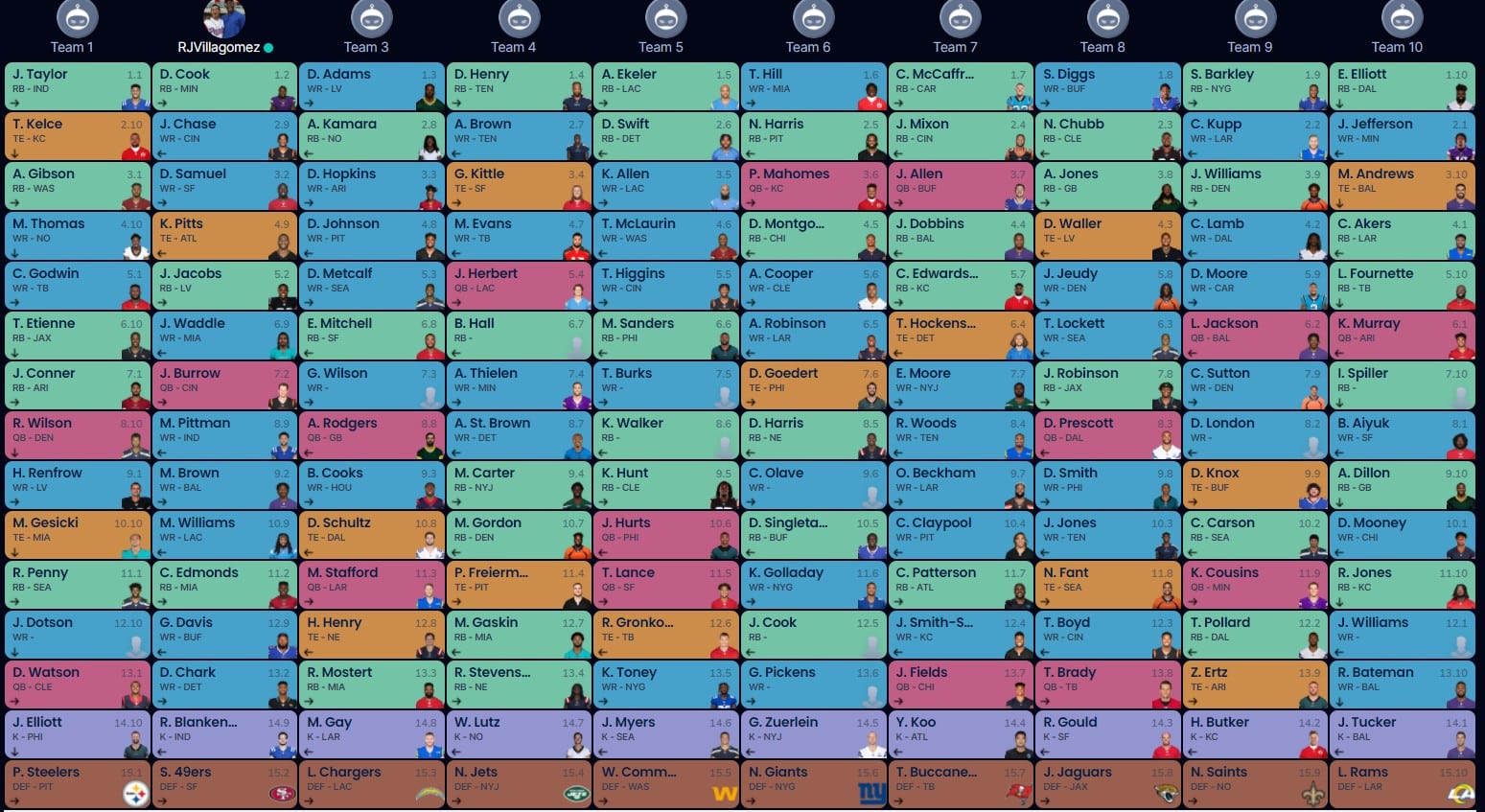