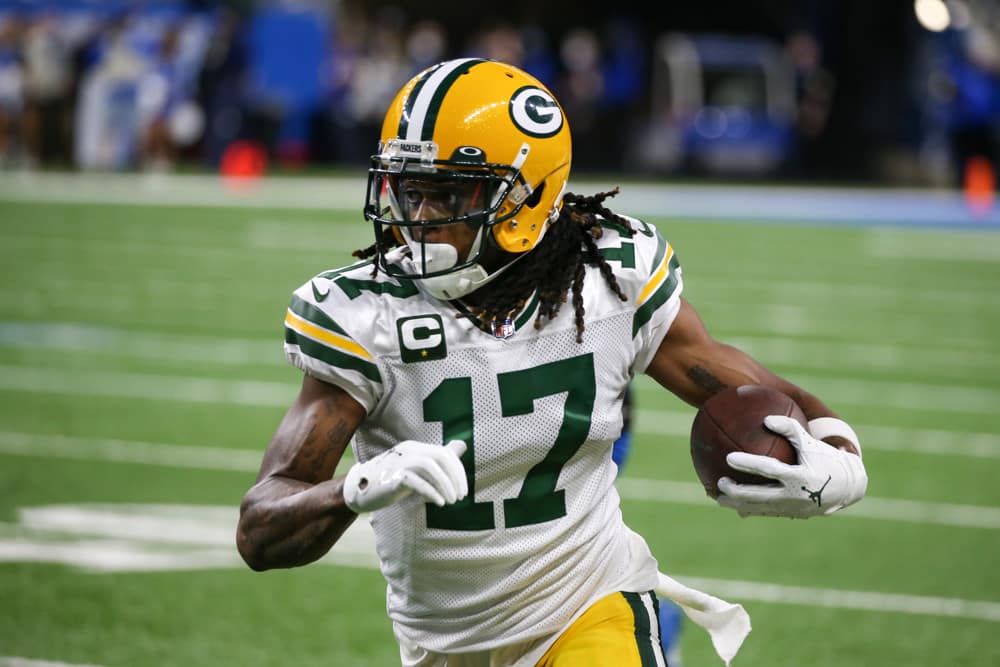 Welcome to Episode 76 of the SGPN Fantasy Football Podcast! This week, Rod Villagomez welcomes BettingPros NFL contributor Derek Yoder to the show. Derek and Rod break down the dynasty impact for players who have changed teams over the first month of the offseason.

Will Davante Adams pick up where he left with his college quarterback now with them both in Las Vegas? How much, if any, does Tyreek Hill’s stock drop now that he’s in Miami? Can Russ finally cook a mile high in Denver? Does Matt Ryan have anything left in the tank to give to the Colts, or will he be another in a long line of one and done veteran quarterbacks in Indianapolis? Derek and Rod give you their thoughts on these Dynasty Fantasy Football matters in this week’s episode.

As always, make sure to subscribe to the SGPN Fantasy Podcast on Apple and Spotify. Find Rod (@rjvillagomez), and Derek (@Picks_By_Blaze) on Twitter.