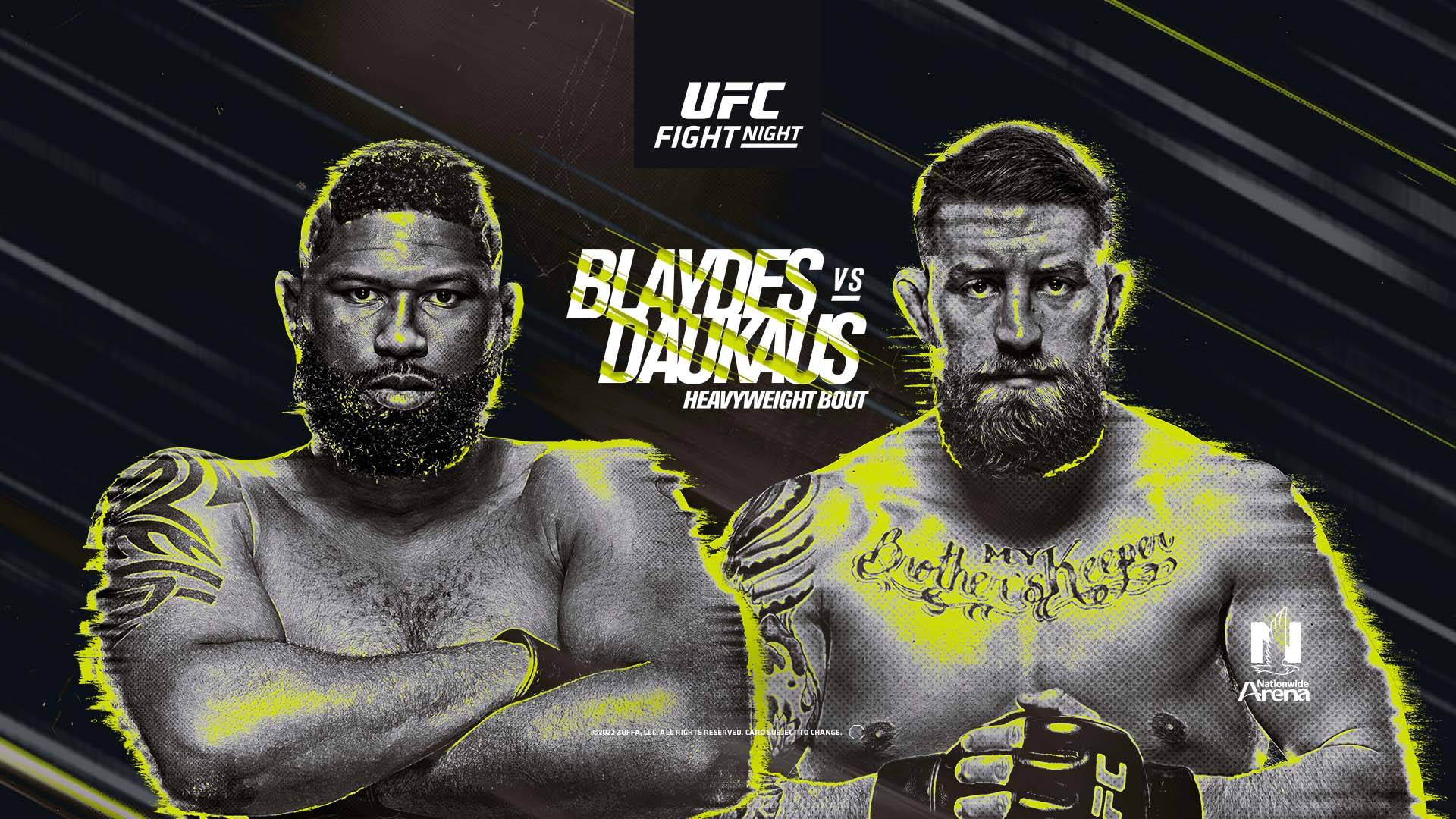 The UFC octagon finally sets up for a Fight Night outside of the UFC Apex. This weekend it’ll be under the bright lights of the Nationwide Arena in Columbus, Ohio. Regardless of where the cage is, we’ve always got a winning lineup for you. So, as promised, here is my winning UFC Columbus DraftKings lineup. My top pick-up this week is French female flyweight (say that three times fast) Manon Fiorot. ‘The Beast’ is one of my favorite prospects in the UFC, and I think she’ll have no trouble dispatching former title challenger Jennifer Maia on Saturday. Since dropping her pro debut, Fiorot has won eight straight, with six of those being via knockout. Through her three UFC appearances, she averages a robust 102.6 fantasy points. 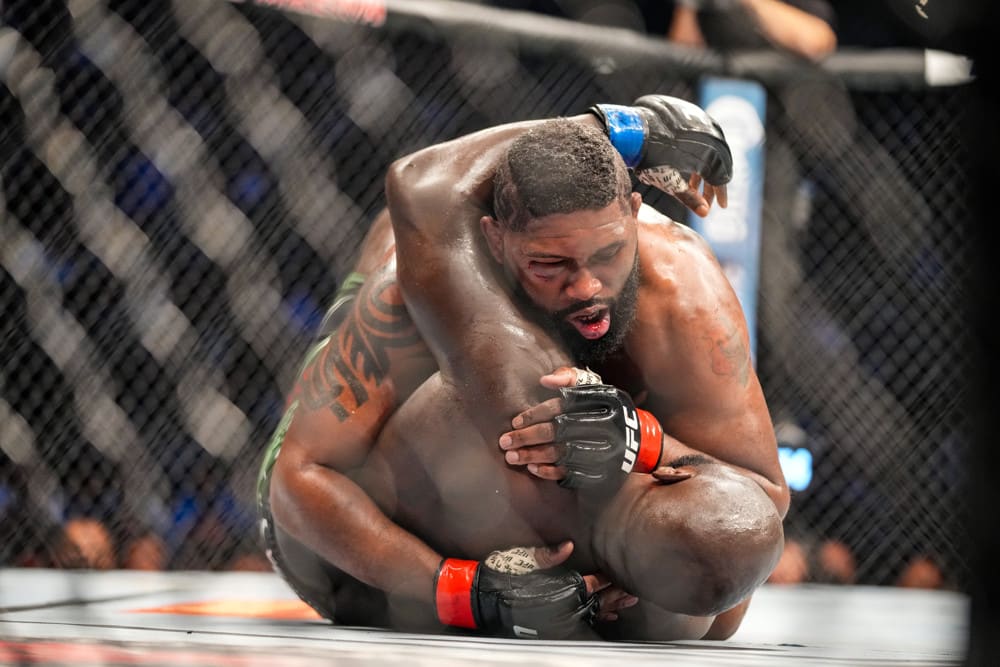 For pick two, I dip into the main event and take favorite Curtis Blaydes. The man is probably the best wrestler in the UFC’s heavyweight division and has only lost three times in his career, all coming at the hands of perhaps the two greatest knockout artists in the sport’s history – Francis Ngannou (twice) and Derrick Lewis. This week’s opponent, Chris Daukaus, is fresh off being knocked out by Lewis and is not a wrestler. Blaydes will take him down and keep him down. Perhaps another 173 point effort for ‘Razor’ like two fights ago?

Normally I wouldn’t be buying stock in a 41-year-old fighter with 18 losses on his resume, but I like Matt Brown’s chances this week fighting in his hometown. I don’t see any aspect of fighting in a cage that opponent Bryan Barberena has an advantage over ‘The Immortal’, plus Brown showed that the old dog still has some bite left in him, winning by knockout in his last fight. Hopefully the friendly crowd will amp him up for another big performance.

Time for some bargain shopping. Matheus Nicolau vs David Dvorak is a pretty evenly matched flyweight bout, but I like Nicolau to win. The striking and grappling stats are in his favor, he’s won four straight, and I like his strength of schedule better than Dvorak’s. Other than one dud, Nicolau has put up solid fantasy numbers in all of his UFC fights.

Danaa Batgerel has scary power, but I think that Chris Gutierrez is a better all-around fighter so he’s my pick in their bantamweight matchup. ‘El Guapo’ has gone six-straight fights without accruing a loss, and has posted 75 points in his past two fights. I’ll take that level of output for this price.

Finally, I’ll grab Max Griffin for a very cheap price of $7,400. While he isn’t my official pick to win against Neil Magny, I can definitely envision him getting his hand raised. He’s been fighting great as of late, and if Magny decides to keep this a striking battle, Griffin can win and get us some nice points. Plus, even in his last two defeats, Griffin has still scored a solid point total.

And make sure to check out Jeff’s new Money MMA newsletter/site for more UFC Columbus content!