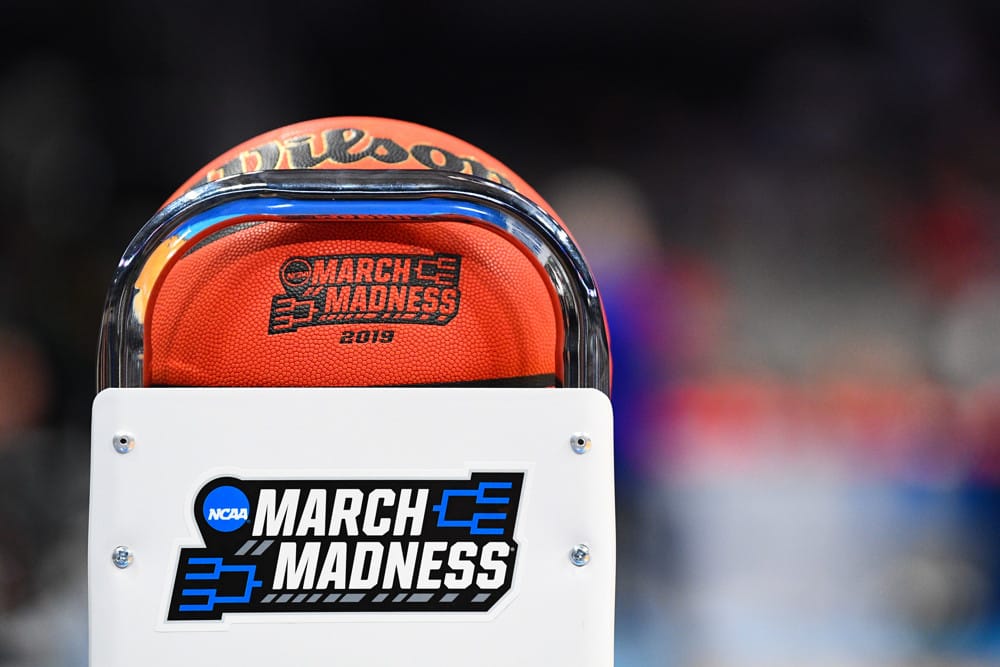 With the play-in games done and a full day of tournament games under our belts, we head into the second full day of tournament games. Half of the round of 32 tickets have been punched and it’s time to take a look at Friday’s slate of games. I took a look at the 16 games on the board, looking for some potential best bets. Below I break down three games that I think have some good betting value. Now, without any further ado, let’s get into the best bets.

Miami has quietly shot the ball very well all season. In fact, they have shot to the 7th best field goal percentage in the nation. The Hurricanes also rank inside the top 20 nationally in terms of offensive efficiency according to Haslametrics. USC has been fairly efficient themselves, 72nd in the nation in that category while shooting to the 54th best percentage. Now, the Trojans may not have the same offensive numbers as Miami but they have been good at getting themselves to the line. USC is 53rd nationally in free throw attempt rate. This should help narrow the margin between the two offenses, especially because USC has been a disciplined team all year. The Trojans rank 110th in defensive free throw attempts nationally, they don’t hurt themselves by putting opponents at the charity stripe.

I expect this game to be played at a rather average tempo as neither team has demonstrated a tendency to play overly quickly nor slowly. I agree with the short spread here, I anticipate a very close matchup. This game should be a very interesting contest and neither team should have trouble breaking 70. We may need overtime to decide this one, in what I truly see as a coin-flip type game.

I won’t try and sell you and tell you I think this will be a good game, I really don’t think it will be. As much as we like to get behind underdogs I see this as a really bad matchup for the Titans. They have shot the ball at the 119th best field goal percentage nationally. That’s really not all that bad considering their conference, however, Duke’s defense will be an issue. Duke comes in with the 33rd best defensive field goal percentage. Cal State is going to have some serious offensive issues as they are just 129th inefficiency. Cal State also relies on getting to the free-throw line to supplement their poor offense. This will be another issue for them as Duke ranks 4th nationally in defensive free throw attempt rate, simply put they don’t put teams on the line.

Clearly, and as expected, Duke has a massive advantage offensively here as well. They have been extremely efficient all season with the 5th best rate nationally in that category. They also shoot the ball very efficiently coming in with the nation’s fourth-best shooting percentage from the floor. None of this comes as a surprise to a college hoops fan but important to point out the sizable gap between these two teams.

I see this game finishing something like 80ish to 60ish. Duke will likely be able to call off the dogs towards the mid to late 2nd half and therefore I don’t expect any late free throws to trickle this one over. Duke gets a nice warm-up game here before the competition takes a giant leap up in the following round.

Another relatively quiet yet well-performing offense here in the Davidson Wildcats. Davidson comes into this one with the 12th most efficient offense. The Wildcats also shot to the nation’s 26th best percentage from the floor. I think we are in for a game that has the potential of turning into a real shootout here. The Spartans come in with the 23rd best shooting percentage nationally and have shot well all season. They also tout the nation’s 35th most efficient offense according to Haslametrics.

An interesting storyline to watch in this one surrounds Davidson point guard Foster Loyer. The senior point man is a Michigan State transfer. You know he wants to put on a show for his former coach.

Michigan State transfer Foster Loyer has found a home at Davidson. Already made 35 3’s this season — the same amount he made combined in his last two years with the Spartans.

I expect another really, good game here. It won’t be a quick tempo game by any means but if Davidson shoots the ball as I expect them to, Sparty will need to keep up. Michigan’s State plays to the 157th mark nationally in terms of pace, so they don’t typically play fast but can pick things up. This one has the makings of becoming a shootout and feels like another game that may need an extra period to decide it. These two teams should get into the 70s taking us over the total and overtime would obviously only help. I really can’t pick a side here but this feels like a 76-74, one possession type final.