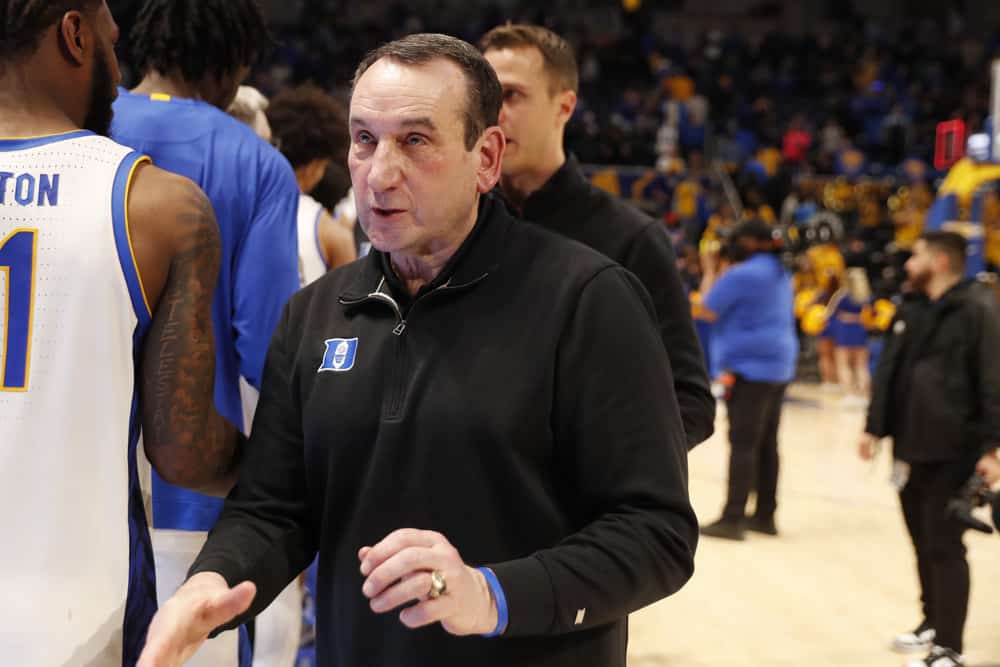 The young guns step up to the plate and deliver their Brackets and Bets for the West and East Regionals (left side of the bracket) of the March Madness. Host Noah Bieniek (@Seventy7NB) and co-host Nick Familant (@CBBNick) discuss the NCAA Tournament seedings, their picks ATS for every first four, and first round matchup, their entire March Madness Bracket predictions, and some WynnBET March Madness betting odds and futures odds to win March Madness that interest them along the way.

Which First Four team can make the longest run in the NCAA Tournament? Will Mike Woodson lead the Indiana Hoosiers to the Sweet 16? Is it Gonzaga or the field? Can the UConn Huskies make their first Sweet 16 since 2014? Is Eric Musselman and the Muss Bus on upset alert against Vermont in the first round? Who wins the Foster Loyer game between Michigan State and Davidson? Can Tom Izzo meet Mike Krzyzewski and Paolo Banchero in the second round for one last legendary matchup? Is Duke going to come out on top at the end of the Coach K Farewell Tour?

Is Baylor a fraudulent 1-seed? Can UCLA make a repeat Final Four appearance? Are Texas and Purdue prepared to exit the Big Dance early again? The most intriguing matchup of the first round: Murray State vs San Francisco, who wins? Is this John Kalipari’s first Kentucky Final Four team since 2015. Does Player of the Year candidate Oscar Tschiebwe have a field day in the East Region? Nick and Noah discuss all of this and more in the first episode of Brackets and Bets.