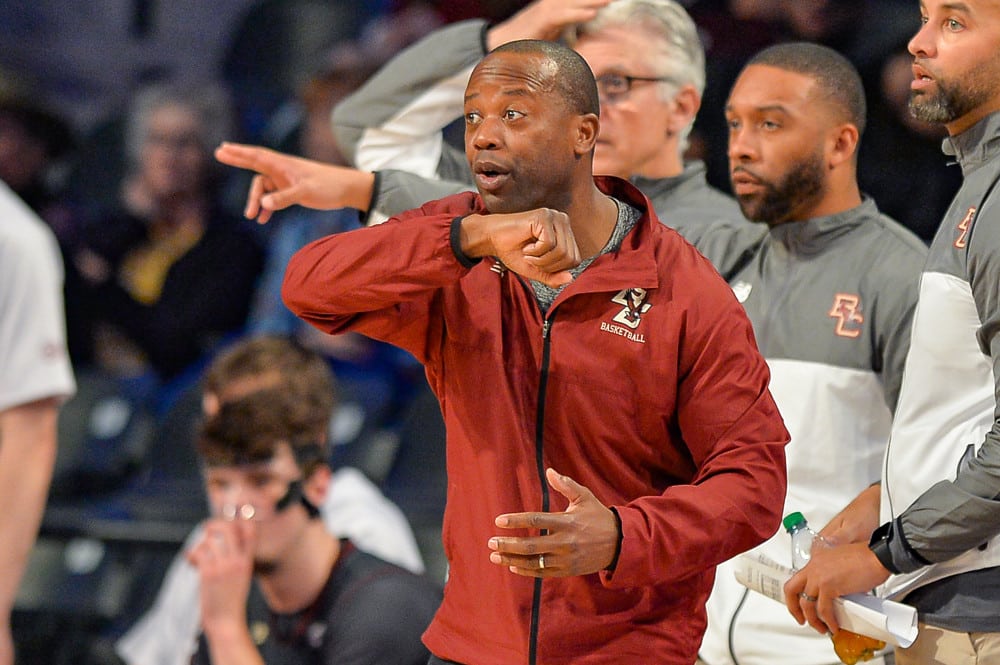 March is upon us and that means madness. Conference Tournament play has begun and has been nothing but entertaining thus far. Upsets, hearts being broken, and number 1 seeds already going down. Not a whole lot of games on today’s slate but definitely an opportunity to make some money. Let’s take a closer look at today’s card and give you our best college basketball picks of the day.

Let’s hit the big apple for the ACC tournament. Both teams struggled down the stretch coming into the tournament. I think Ithiel Horton and John Hugley give this Pittsburgh offense a little bit of a jolt offensively. Hugley is solid down low and gives you 14.5 points and 7 rebounds per game. Now, with BC they lack shooting the three.

They only have one guy who averages more than 1.5 points per game that shoots over 29% from behind the arch. They don’t have a ton down low either. BC has allowed 70 points in three straight games; the defense has not been there. I think we have a live dog in this matchup. I think Pittsburgh’s shooting will warm up and give them the edge in this matchup. I’m getting +2 in my pocket with Pittsburgh, give me the points with the Panthers.

Both teams play at a relatively slow pace, nothing too fast. Bellarmine does a good job at taking care of the ball, top ten in the country with 9.6 turnovers per game. But what I think is really big for Jacksonville is a guy like Jordan Davis who is great on the glass and can get you second-chance shots. I think Jacksonville will be able to hold in there, both teams have a lot to play for. This should be a close, tight game coming down to the wire. I’m willing to take Jacksonville here at three-plus.

We got a great matchup for the NEC Championship. Bryant is a team that is able to get a lot of shots off but don’t necessarily shoot it all that well. Bryant is shooting as a team, 30.7% from three with fourteen turnovers per game. Wagner is just as bad shooting the ball, 29.2% from three. Alex Morales of Wagner should be the most well-rounded player on the court, 18.2 points per game, 8 rebounds, 4 assists, and shoots 36% from three. Wagner does a good job sharing the ball as well. Wagner is also the better defensive team and I think it will travel. I think Wagner will be able to hold in this game, they have the depth. They’ll be able to slow Bryant down with their defense. So, here at +4, +4.5, I’d much rather take the points than lay them.