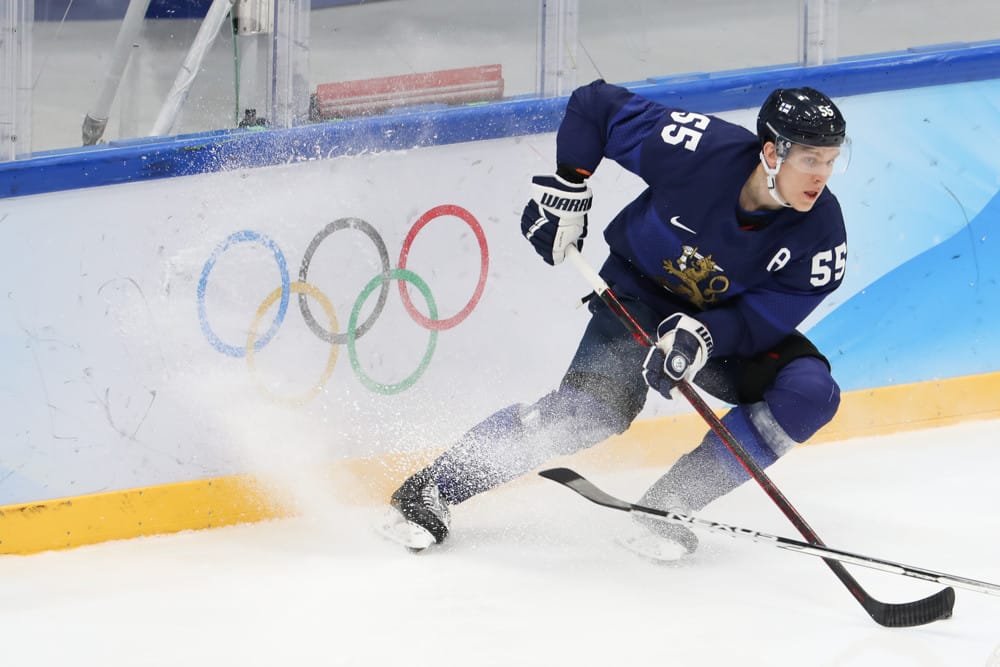 Finland has been tremendous so far in these Olympics. Even when it looked like they were doomed entering the third period down 3-0 to Sweden, they stormed back with three in the third –– including two with less than five minutes left –– and won in overtime. That kept them undefeated through preliminary action and they breezed past Switzerland 5-1 in the quarterfinals.

Slovakia wasn’t expected to even make it this far. They are coming off one of their biggest victories in Olympic history, beating Team USA 3-2 in the shootout after tying the game in the final minute.

I’m expecting Finland to continue to roll. They looked destined for a spot in the Gold Medal Game as they have three multi-goal victories already plus that overtime comeback win against Sweden. The moneyline price of -360 is a bit high but I do recommend them on the puck line as well. There have been at least five goals in three of Finland’s four games (they scored 4+ in those three), so I may like the Over 5 a bit more.

I think this will be a very close game, but I don’t have enough confidence to lay the -265 on the +1.5 puck line. Therefore, I’m going to take the plus-odds on the underdog.

Sweden’s lone loss in the Olympics was that third-period collapse against Finland. However, they have been rock solid besides that. they beat Latvia 3-2, Slovakia 4-1, and Canada 2-0 in the quarterfinals.

ROC beat Switzerland 1-0 and Denmark 2-0, but lost to the Czech Republic 6-5 in overtime. They then beat Denmark again, 3-1, in the quarterfinals.

My best bet for this game is the Under 5. Both teams have allowed just seven goals in their four games and they haven’t exactly scored a ton either. ROC has 11 goals in four games, but five of those goals came in one contest. Sweden has scored 12 in their four contests, but I’m expecting a game much like their 2-0 win against Canada last game. This is going to be a close, low-scoring affair.