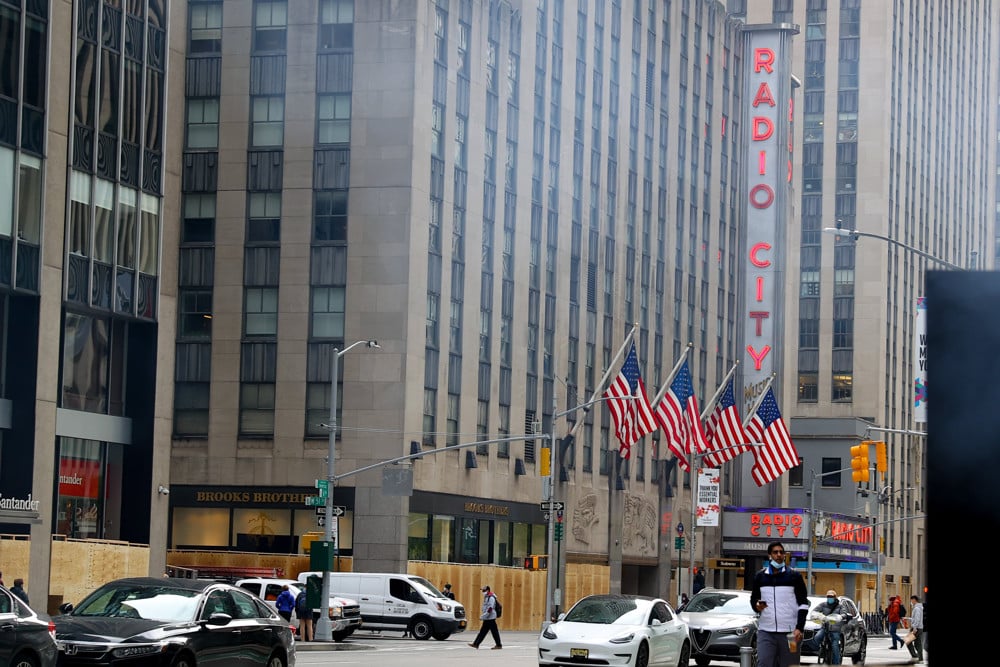 WynnBET made a HUGE announcement this morning with the launch of legalized betting in New York! That got us thinking. There are plenty of New York-based teams so why not put together an article highlighting a few best bets for some of those teams in action this weekend! Take a look below from the Sports Gambling Podcast Network experts on which games to bet on for these teams!

Louisville vs Syracuse (-6.5 at WynnBET)

Syracuse has won a couple of games in a row and has been rounding into form as of late. However, Louisville has been fighting tooth and nail for their interim head coach Mike Pegues. Louisville went toe-to-toe with Duke but lost and then got robbed by the refs against UNC. Their first road test under Mike Pegues can go a couple of ways.  They could roll over and throw in the towel or continue to scratch and claw. My bet is on the latter and Louisville to cover.

Syracuse is coming off two big-time wins against Wake Forest and NC State. The Boeheim brothers have been leading the Orange in scoring and their defense has been somewhat improving. Louisville has had a train wreck of a season and their head coach Chris Mack is now unemployed. Further, interim head coach Mike Pegues is 0-2 in his first two games as head coach but his team has played incredibly hard for him. Louisville is led by Guards Noah Locke and Ed Ellis who combine for 19 points per game. The Cardinals’ strength in this matchup is their rebounding, where they are 49th in the nation, while their defense charts at 191st. That’s why I like them to cover the 6.5 in this game.  Syracuse is 235th in the nation in rebounding and they have an overall defensive rating of 326th.

BIG DAY for @WynnBET and New York. We are live, Who’s hoping on for some weekend action?! Some Super Bowl plays?! Let’s go pic.twitter.com/dwJSeP7wco

The New York Knicks head to Tinseltown to take on the Los Angeles Lakers on Saturday night. Currently, the Lakers are favored by two points against the Knicks according to the WynnBET sportsbook. The Lakers are playing desperate basketball right now as they try to climb back into the playoff picture. The Knicks have lost four of their last five games and are also outside of the playoff picture in the Eastern Conference.

Thus far this season the Knicks have been respectable on the road against the spread.  However, the Lakers saw the return of their superstar Anthony Davis and he is averaging 29.3 points and 12.3 rebounds per contest over the last four games. Despite the return of Davis, the Lakers are only 1-3 in those four games. Both teams are struggling over their last five games but this is a spot where I believe the Knicks come in and get the victory.

Shesterkin is the favorite to win the Vezina Trophy by a fairly wide margin, with Andrei Vasilevskiy behind him at +550. The Rangers netminder has kept his team in nearly every game he’s played in this season and has stolen more than a handful of wins for his club.

Among traditional stats, Shesterkin leads the league with a .937 save percentage, eight points higher than the next qualified goalie (Frederik Andersen, .929). He is also a crazy 22-5-2 this season – the Rangers are 8-8-2 without him. His goals-against average of 2.10 is only behind Andersen (2.01) in the NHL.

According to Hockey Reference, Shesterkin has had a “quality start” (a start with a better SV% than the league average) in 22 of his 28 games. He’s only had one “really bad start” (starts with an SV% below .850). Per Natural Stat Trick, he leads the league in goals saved above average at 25.64 – Juuse Saros is second at 21.54 then Andersen at 16.5. So yeah, he’s that good.

And that’s why Shesterkin is the frontrunner at +175 on WynnBET among Vezina Trophy candidates.

Have Fun and Be Smart When Betting Online
Best Casino Betting Strategies vs. Sports Betting