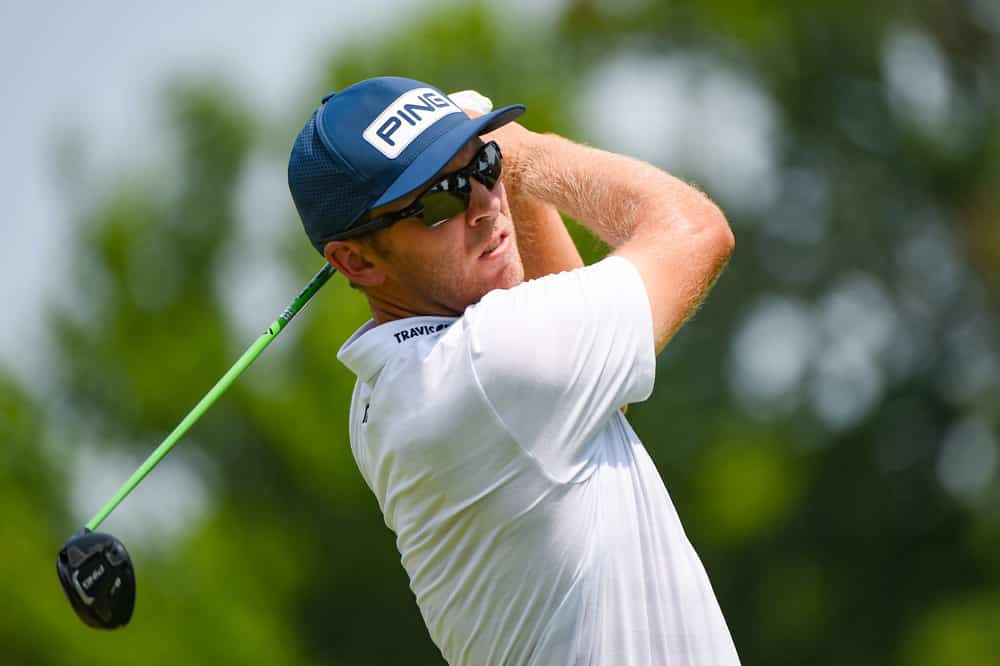 After the dust up, they move on to the American Express. Each of them first go over what stats and angles they’re taking to help break down the field. Then they go over some early DFS Ownership %’s to identify who is chalk and who is not.

Then they give a thorough analysis of all their favorite plays and fades in DraftKings from each price range. Topics include a hard choice between Seamus Power and Talor Gooch, Steve is sick trying to parse through the $8K range, and Boston Capper’s love affair with 80 guys in the $7K range.

After a long eulogy from Boston Capper about the New England Patriots, each of them go over their outright bets of the week. This also includes a long conversation of who else Steve should add to his card.

The Golf Gambling Podcast on the Sports Gambling Podcast Network provides for weekly DFS and golf betting analysis on every PGA Tour event. Co-Hosts Chris “Boston Capper” Clifford and Steve Schirmer bring the perfect blend of gut handicapping and statistical modeling for all their golf picks. Hear all their favorite plays and fades every week during the PGA Tour season to help you get paid! SUBSCRIBE ON APPLE | SPOTIFY