WynnBET: Build Your Own Bet – NBA: Blazers vs. Lakers 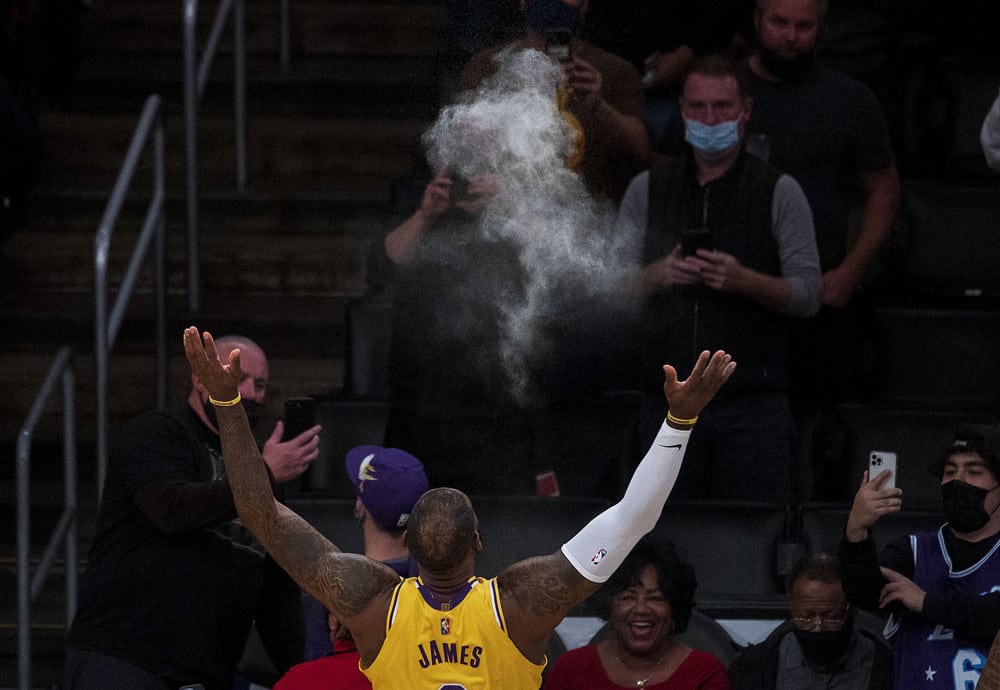 Want to hang out with Shaq in his funhouse in Los Angeles? Well, WynnBET is giving you that opportunity! WynnBET has ANOTHER great promotion through their Build Your Own Bet. I will highlight my own bet that I built for the NBA matchup between the Portland Trailblazers and Los Angeles Lakers. Let me dig right into it! 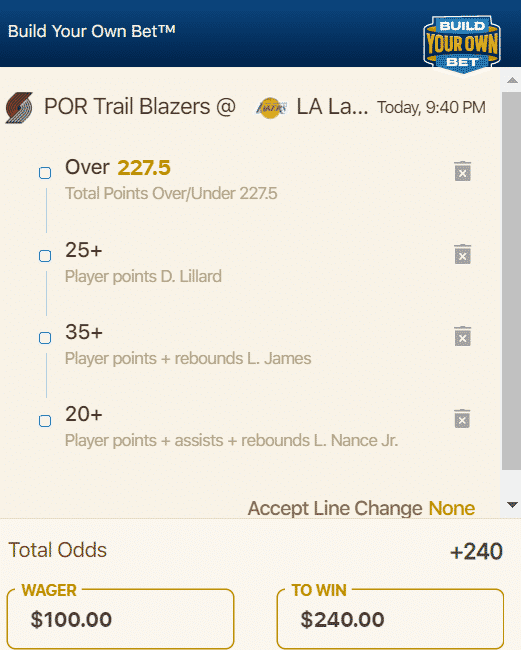 Like so many teams in the NBA, the Blazers are a team that is dealing with several players being in the Health and Safety Protocols. Additionally, the Blazers co-star C.J McCollum has missed time due to a severe lung injury. As a result,  Damian Lillard has to step up for the Portland Trailblazers. In fact, Lillard has scored 25 or more points in five out the last six games for the Blazers. In fact, Lillard has scored 25 or more points against the Lakers in 12 out of the last 13 games! I expect Lillard to continue his success against the Lakers tonight.

As I mentioned above, the Blazers are without key players in the lineup due to being in the health and safety protocols. As a result, other players in the lineup have to step up and Larry Nance Jr. has answered that call for the Blazers. In the last two games, Nance has averaged 13 points, seven rebounds, and six assists. He has gone over this stat projection in each of the last two games. I expect another huge contribution tonight facing his former team.

Are NBA Predictions Worth Your Time?
The Wong Teaser: The Sharp Way To Bet The NFL