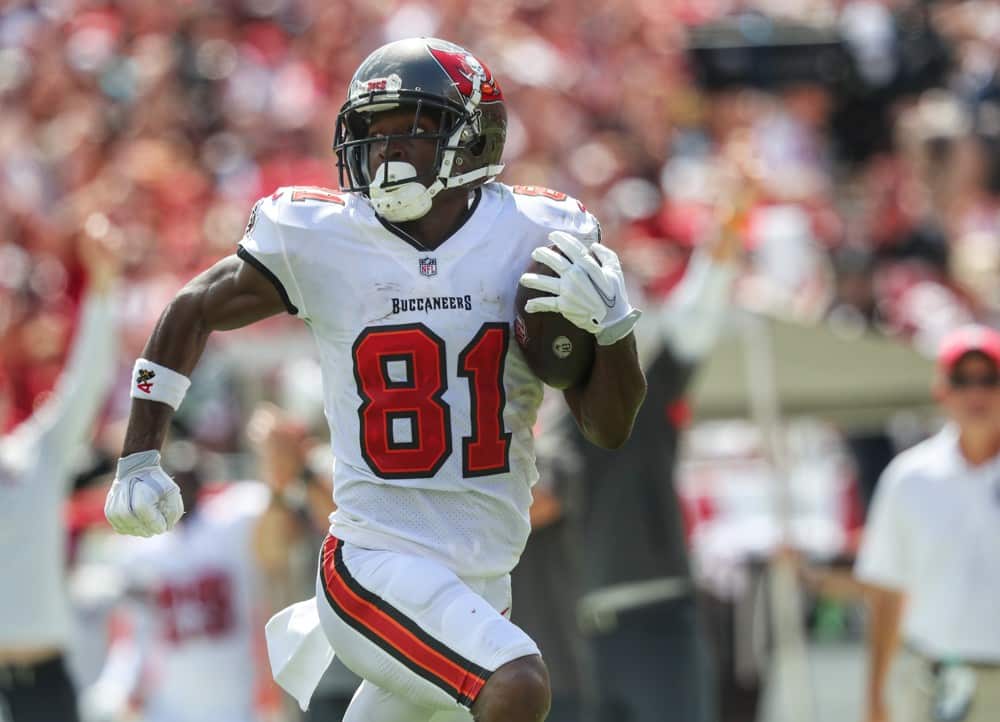 With the fantasy football season winding down, it is time to target some players that can help get you out of a pickle for your playoff matchups. However, with so much uncertainty regarding team depth charts due to the coronavirus, it can be quite difficult to sort out all of the necessary information. That is why the Sports Gambling Podcast Network decided to do all of the fantasy football rankings for you. Without further ado, here is the SGPN Fantasy Football Rankings Week 16 Update!

After returning from injury in Week 15, Miles Sanders looked amazing against Washington as he recorded 18 carries for 131 rushing yards. In addition, he was only on the field for 49% on the snaps so he could put up even bigger numbers once his workload is increased. After a performance like that, it is safe to assume that he will get more touches in Week 16. Plus, Philadelphia is facing a New York defense that is allowing 125.0 rushing yards per game which ranks 26th in the league. Expect Sanders to be a top-15 RB in Week 16.

After being unavailable since Week 6, it appears that Antonio Brown is finally ready to return to the starting lineup in Tampa Bay. Luckily for the Buccaneers, his return could not have come at a better time. Last week, Tampa Bay lost wide receiver Chris Godwin to a torn ACL and wide receiver Mike Evans to a hamstring injury so the Buccaneers are extremely thin at the position. As a result, it is safe to assume that Antonio Brown will receiver a bunch of targets in this Week 16 matchup against Carolina. Plus, the Panthers are allowing 1.5 passing touchdowns per game which ranks 15th in the league so Brown should have some touchdown-upside. Expect him to be a Top-20 WR in Week 16.

After a couple of underwhelming spot starts, Jeff Wilson Jr. finally broke out in Week 15 as he recorded 110 rushing yards and one touchdown against the Falcons. Plus, he was on the field for 88% of the snaps so he was the clear RB1 throughout the entire game. Luckily for Wilson Jr., Elijah Mitchel has been ruled out once again for Week 16 due to a knee injury. As a result, expect him to receive a bunch of touches once again on Thursday against Tennessee. Expect Wilson Jr. to be a top-25 RB in Week 16.