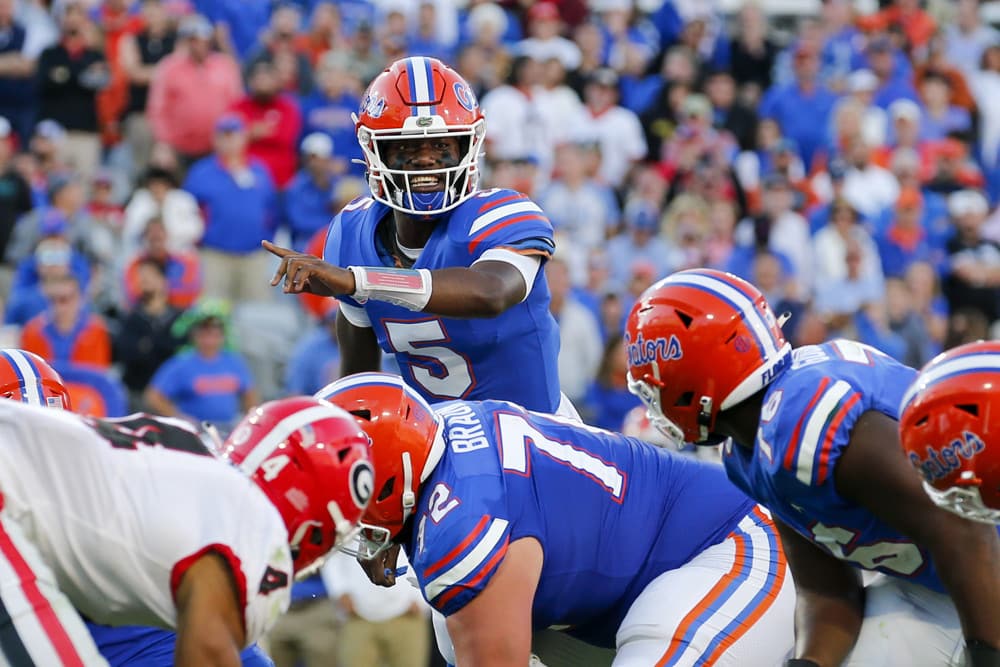 Bowl Season is officially underway.  There are 11 College Football Bowl Games down and many more to go. We’ve already had some big upsets and wild finishes and it’s only gonna get better. Here’s a preview for the next five games with my picks, of course. This will get you through Christmas Day and I’m sure we’ll have more content coming as the Power 5 teams get more into the mix. Happy Holidays!

For a good chunk of the season, Mizzou had the worst run defense in all of the FBS. I suppose they slightly improved over the course of the year but still finished 125th, giving up 228.8 yards per game. Obviously, a bowl game vs Army and the triple option isn’t exactly the best matchup for the Tigers. As you might expect from a service academy, Army ranks second in the country in rushing yards per game (286.4) and first in rushing TDs (44).

I was high on Missouri coming into the season but a 6-6 record and a trip to the Armed Forces Bowl should be considered a disappointment. Their six victories came against three out of conference opponents (Central Michigan, Southeastern Missouri State, and North Texas) and three conference foes (Vandy, SC, and a Florida team that already fired their coach). To put it bluntly, Mizzou doesn’t deserve to be bowling this season.

Meanwhile, Army had a very respectable 8-4 season and will be motivated to take on an SEC opponent especially after losing to Navy. I get the fact that Missouri will have extra time to prepare for the triple option, which is usually a major benefit, but I don’t see the team getting up for this game. If anything, they are probably dreading playing a hungry and disciplined triple-option squad.

The offense hasn’t been a problem for Mizzou so they will be able to score some points. However, Army will control the clock with their ground game and take care of business to cap off a successful campaign. This line keeps going up so be sure to get in before it gets to 7. Gimme Army to cover and the Under.

First and foremost, North Texas is located in Denton which is only about 30 miles from Frisco, TX. It’s basically a home game for the Mean Green especially with Oxford being nearly 1,000 miles away.

North Texas won five straight games, including handing UTSA their only loss of the season, to close out the regular season and reach bowl eligibility. On the other side, the Redhawks went 4-2 over the second half of the year after challenging themselves outside of the MAC in early season losses vs Cincinnati, Minnesota, and Army.

It should be a fairly even matchup with both teams putting up a similar amount of points and yardage per game while also giving up an almost identical amount of YPG. North Texas will do it primarily with RB DeAndre Torrey and the 3rd best rushing attack in America while Miami-OH enters the contest with the 20th most passing yards in the country. The Brett Gabbert to Jack Sorenson connection has registered 1,290 yards and 10 TDs and should be primed for a big game.

In a tight matchup, I’ll lean towards taking the hotter team who is basically playing at home and getting points. While certainly not the bowl game people are looking forward to the most, it will be a competitive contest with the Mean Green pulling through in the waning minutes, 30-27.

While this game sounds great on paper, it loses some luster with UF having an interim HC and several players transferring or opting out. However, it’s still a big matchup from in-state rivals who haven’t played since 2006. With UCF soon moving to the Big 12, they’ll be eager to showcase their skills vs the hated Gators.

Dan Mullen is out and Billy Napier is in but it will be Greg Knox (the RB/ST coach) manning the sidelines for Florida. Emory Jones struggled at QB this season and has hit the transfer portal, but it appears he’ll play the bowl game before departing which is big with Anthony Richardson already out with an injury.

One of the wilder aspects of the Gasparilla Bowl: Could UCF be interested in UF QB Emory Jones, who plans to enter the Transfer Portal following the game?

Apparently UF is allowing him to play as well as #1 WR Jacob Copeland who is actually already in the portal.

Even with QB Dillon Gabriel being lost to the year due to injury, the Knights were able to regroup and finish the regular season at a respectable 8-4. However, it should be noted that UCF hasn’t beaten a winning team since they knocked off ECU on 10/9. True Freshman QB Mikey Keene has been solid after being thrust into the starting spot and top RB Isaiah Bowser may be back in action for this game.

While UF didn’t have the same offensive juggernaut they did in 2020, the Gators still put up the 10th most yards in the country this season. While yards haven’t been a problem, points have not come as easily. The 10th best team in yardage shouldn’t rank 40th in total points. In fact, UCF averages more points per game than Florida while amassing 70 fewer yards per game.

Poor red zone offense usually does not result in a good ATS record. As you might expect from the 6-6 Gators, Florida is a bottom 10 ATS team in the country, only 3-9 on the year. As far as motivation, I don’t see how the Gators get up for this game. I’m all over UCF with the points and a moneyline play is worth consideration.

Hawaii plays a 13 game regular season which is why the Warriors come in at under .500, going 6-7 on the season. It was a disappointing year that ended with allegations of HC Todd Graham mistreating players and basically fostering a toxic environment. Perhaps the first sign of issues was starting QB Chevan Cordeiro and RB Dae Dae Hunter entering the transfer portal.

While it’s difficult to back a short-handed team with rumors circling around it, Hawaii still won the last two games of the regular season vs Colorado St and Wyoming and they basically have a home game on the island. With that said, the offense surely won’t be as effective without Cordeiro and the defense ranked 112th in the nation.

Memphis had an up and down season that finished with a 6-6 record. The Tigers were 5-1 at home with their only defeat being a three-point loss to UTSA. Away from the Liberty Bowl, Memphis only went 1-5 with the sole win being a five-point victory over an Arkansas State team that went 2-10. QB Seth Henigan leads a dangerous passing offense that finished 16th in the nation but top WR Calvin Austin III is opting out and going pro.

This is a tough game to break down. I faded Memphis on the road all season but who knows how this Hawaii team will respond after a month off. Have they quit on Graham (a coach I’ve never been fond of) or can they circle the wagons with the players who decided to stay? When in doubt, grab the points. Give me Hawaii and the Over.

This matchup in Montgomery, Alabama pits the 7-5 Georgia State Panthers vs the 6-6 Ball State Cardinals. The Panthers started the year 0-2, being outscored by Army and UNC by a combined score of 102-27. Their fortunes improved when QB Darren Grainger was named the starter in Week 4. Shortly thereafter, Ga St went into Auburn and almost won. They ended the season winning six of their last seven games and should be primed to perform well in the bowl.

After going 7-1 and winning the MAC championship in 2020, the Cardinals came back down to earth this season and finished middle of the pack within the league. Offensively, Ball State will lean on a solid passing attack led by SR QB Drew Plitt. Conversely, the Panthers focus on a ground game that ranks 8th best in the country.

Neither team is very good defensively as both teams give up over 400 yards of offense per game. It may come down to which unit can get a couple more stops. At the end of the day, Georgia State is the more talented team that comes into bowl season with more momentum. Give me the Panthers by at least a TD in which should be a game that goes Under.