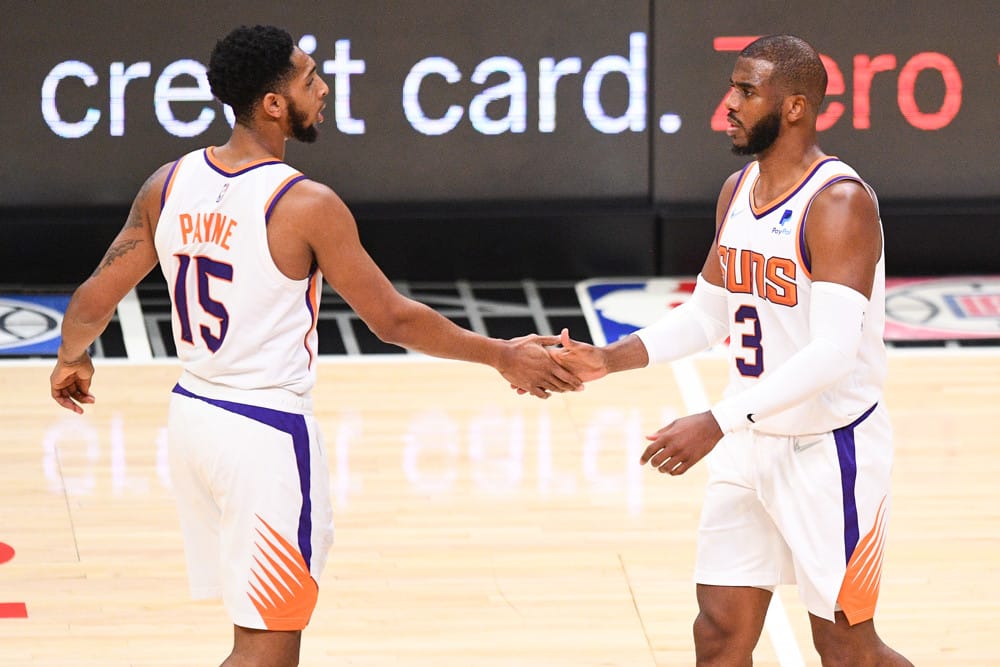 Thursday has rolled around and we have another NBA DFS slate for you to check out. Sadly, the number of games tonight has dwindled by one with the cancellation of the Bulls/Raptors game. The Bulls were unable to field a team due to having ten players in COVID protocols – their second of such cancellations. Nevertheless, we roll on with the remaining eight teams and give you a lineup to get you in the green.

(NOTE: This NBA DFS lineup was made ahead of time. Always check for the latest injuries and inactives prior to lineups locking.)

Cameron Payne is right in the middle of one of his best three-game stretches of the season. For just the second time all year, he’s posted three straight with double-digit points. He’s also pulled down at least four boards in every one of those games and tacked on at least three dimes. The floor is high here, making him a good starting point for NBA DFS lineups.

LaVert and the Pacers take on Detroit tonight. Over the last three games, Detroit’s defense continues to get worse. In that stretch, they’re allowing nearly 115 points per game. LaVert has been red-hot from three-point as of late (nine in his last three games combined) and could be one of the ones doing the bulk of that damage.

There are more than a couple of Nets in the COVID protocols for tonight. Most notable of them all is Durant’s partner in crime James Harden. In the last game, with Durant on an island, all he did was put together one of the best performances of the year. I think he steps up in a big way again – making him valuable in NBA DFS lineups even at the hefty price tag.

Knox was a guy who people used heavily as a sleeper option in NBA DFS lineups for a stretch last year, and then he dropped off pretty hard. Now, with a slew of Knicks out for a number of different reasons, Knox is getting those extended minutes. He’s made good use of it – averaging over 26 fantasy points in that stretch. The assists (averaging six a game) have been especially good for his floor. 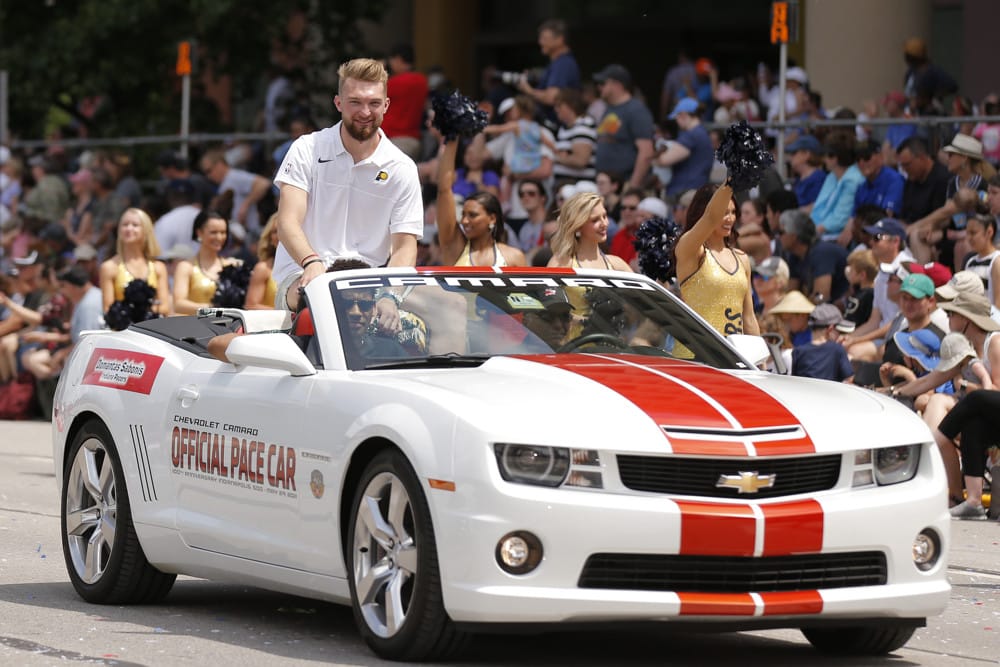 Last night against Milwaukee was the first time in a week that Sabonis failed to get you 50 fantasy points. He’s been putting up gaudy NBA DFS numbers, and he plays lowly Detroit tonight. Enough said.

As I said under Durant, Brooklyn has a few people out. On Tuesday, Duke was one of the beneficiaries. Despite only getting into his third game, Duke saw 38 minutes and went off for 40.3 fantasy points. Can we count on that again? Who knows? But at just over 4k, I think you have to roster him in NBA DFS lineups.

Bertans (and the next pick) are both a bit of boom or bust candidates. I imagine Phoenix is going to have a sizable lead on Washington for most of this game and they’re going to need to shoot themselves out. Bertans is a low-cost NBA DFS option who can get hot from three. Earlier this week, he hit five and went for 33.8 fantasy points – which is a crazy output for this price.

I know Kispert and Bertans are on the same team. I know it’d be crazy to see them both go off for big totals, but I actually think it could happen. Kispert has been designated to get more minutes by Wes Unseld Jr. Since doing so, he’s looked good from deep – they just need to get the rock to him a bit more to make him an NBA DFS asset. Why not tonight?