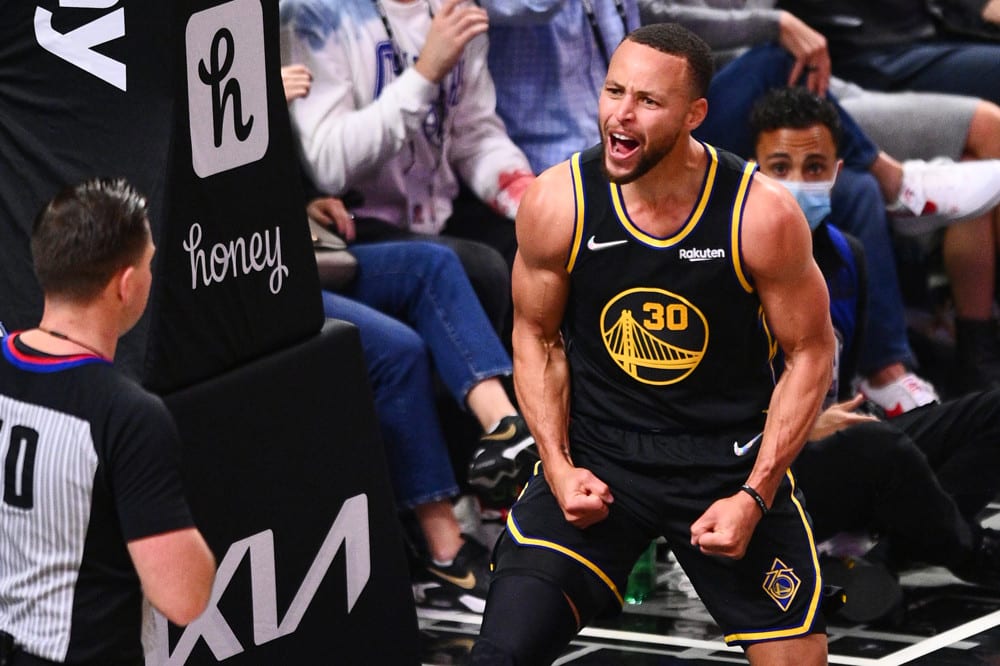 The early season game of the year between two of the hottest NBA teams tips off on Tuesday night between the #1 team in the Western Conference, the Golden State Warriors, visiting the hottest team in the NBA, the Phoenix Suns, who have won 16 games in a row! Something has to give tonight between these two teams. Tonight’s matchup could be an early-season preview of the Western Conference Finals. Below are my NBA betting picks for the Warriors vs Suns matchup and a few player props I like for the game!

The Warriors right now have the better role players surrounding Steph Curry and Draymond Green. Jordan Poole and Andrew Wiggins will need to step up because I believe the Suns’ game plan will be to try to neutralize Curry and make someone else beat them.

On the flip side, Deandre Ayton is the player I am looking at to shine tonight for the Suns. I do not believe the Warriors have the size to defend Ayton. Yes, they have Kevon Looney but he does not have the quickness or athleticism to keep up with the Ayton.

The Warriors look like the team that won the title and won 72 games and I cannot get away from that. The role players are playing at a high level and Curry is the MVP of the league so far.

This is going to be a game where Stephen Curry is going to need help scoring the basketball because the Suns will try to do everything to slow him down. So far this season, Jordan Poole is averaging 18.1 points per game. However, in his last two games against the Suns, Poole has scored 20 and 26 points respectively. I expect Poole to contribute in a big way in this game.

Devin Booker has been on fire for the Suns during their winning streak. In fact, over his last three games, Booker has scored 30 or more points in each of those games. If the Suns are going to win this game Booker will have to have a good night scoring the basketball and I believe he will be up for this game and poised to have a big night for the Suns.

We all know Draymond Green stuffs the stat sheet and is the catalyst of the offense for the Warriors. So far this season, Green is averaging 7.8 rebounds and assists per game. Furthermore, Green has exceeded this projection in three out of the last four games.