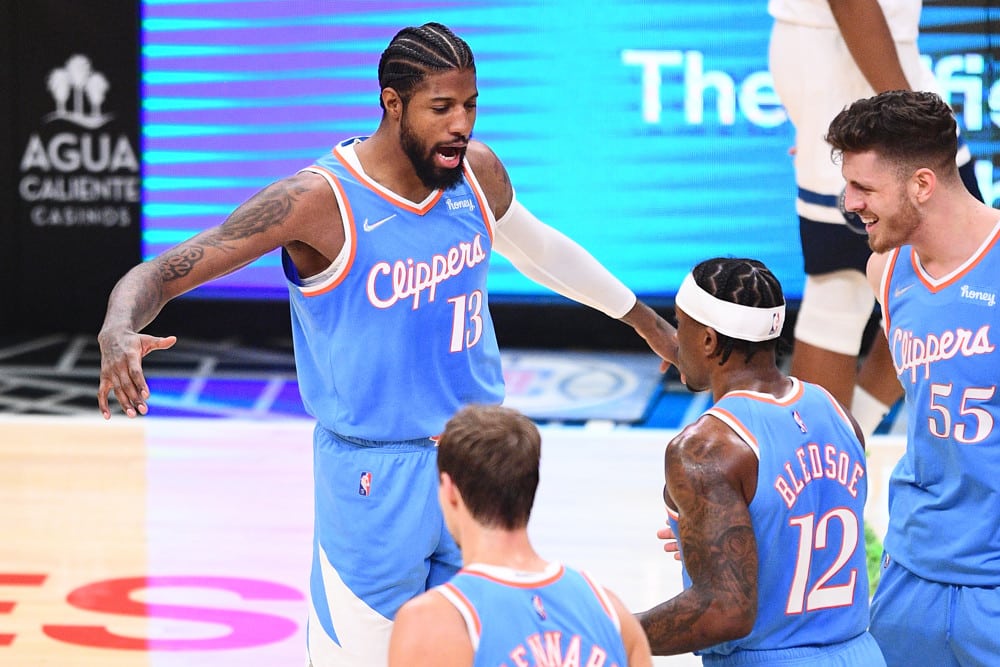 NBA features six games on Thursday night and what better way to get in on the action than bet on a few player props. The NBA season is off to an interesting start, to say the least. Scoring is down across the league and there are a few surprising teams who are off to a good start to the season. Last week I went 0-3 on my player props but I will bounce back today! Let me dive right into the NBA player props! If you’re looking to bet the lines check out the NBA lines site Betway.

Paul George is playing at an MVP level for the Los Angeles Clippers so far this season. In fact, George is averaging 27.0 points and 8.2 rebounds per game. The Clippers and Grizzles matched up earlier this season when George scored 41 points and grabbed 10 rebounds for the Clippers. Furthermore, the Grizzles defense ranks as one the worst in the league. The Grizzlies rank last in the league in opponent three-point percentage and are #29 in defensive efficiency. I like Paul George to have a big night for the Clippers.

Rudy Gobert leads the league in rebounds, averaging 15.4 rebounds per game. Additionally, the Toronto Raptors are allowing opposing centers to grab close to 16 rebounds per game. In fact, over the last two meetings between these two teams, Gobert has grabbed 16 rebounds in each game. I believe Gobert should continue his dominance tonight on the glass.

Bradley Beal quietly is averaging 5.7 assists per game this season. However, Beal has recorded six or more assists in six out of the last seven games. The Wizards are taking on the Heat tonight and the Heat allow the point guard and shooting guard position to dish out 12 assists per game.