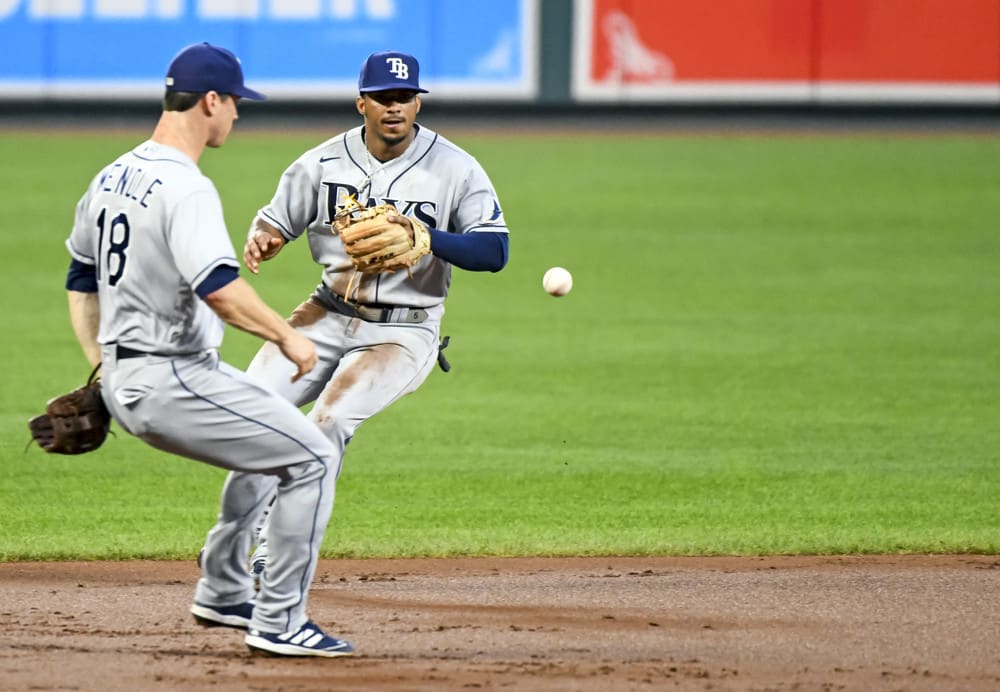 The American League Divisional Series tee off on Thursday and the MLB Gambling Podcast deep dive with a betting preview for both series. Malcolm Bamford and Munaf Manji welcome on the Co-Host of the Officially Unofficial Podcast, Johnny Giunta. The trio recap the American League Wild Card game and discuss what’s next for the New York Yankees.

Later in the podcast, the guys discuss Game 1 of the Boston Red Sox and Tampa Bay Rays series. Malcolm, Munaf, and Johnny deep dive and handicap what will be the keys to the a series win for both teams. The guys discuss which players will have a standout series for both teams and what will be the difference maker. Additionally, the guys discuss the White Sox and Astros series. Which team has the edge? Will the Astros run thru the White Sox? Will the White Sox give the Astros a challenge? In addition, the guys give out a load of picks for Game one of both series, as well as World Series predictions! You do not want to miss Johnny Giunta appearance on the MLB Gambling Podcast.