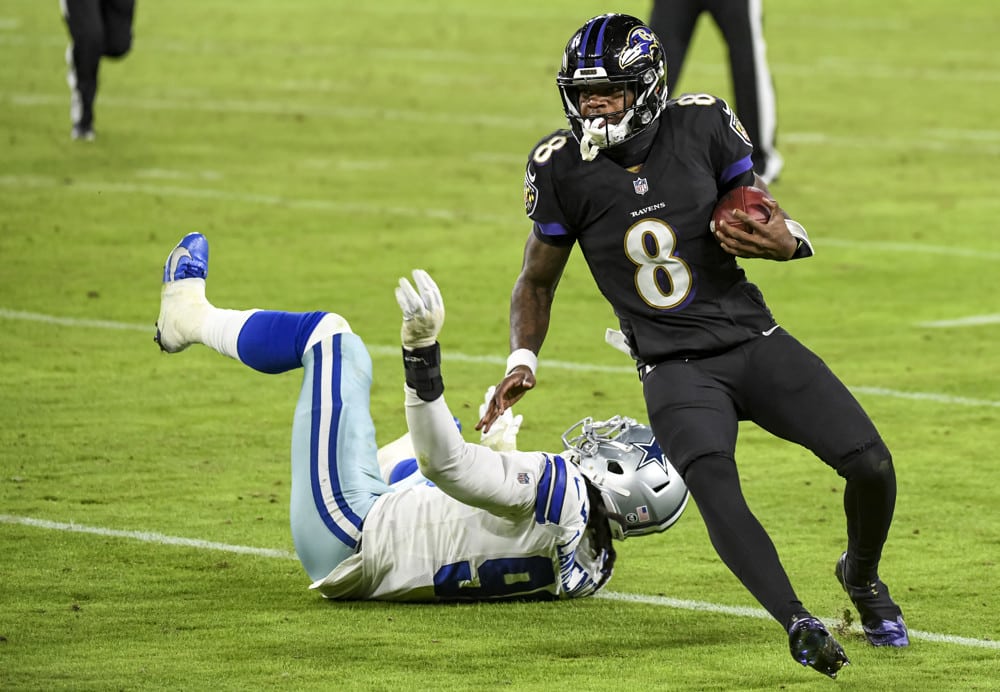 Lamar Jackson got off to a great start last week rushing the ball. On Monday night against the Raiders Jackson rushed for 86 yards on 12 attempts. This week Jackson takes on one of the worst rush defenses in the Chiefs. In fact, against the Browns, the Chiefs allowed 153 rushing yards on 26 carries. That is an average of close to six yards per carry. Furthermore, in three career games against the Chiefs, Jackson has accumulated 196 rushing yards. I believe Jackson will have continued success on the ground against the Chiefs’ rush defense.

Tyreek Hill got off to a blitzing start against the Browns last week with 11 receptions and 197 yards. This week he is matched up against the Ravens defense who’s secondary may be depleted. The Baltimore Ravens lost their best cornerback before the season started to a season-ending injury. In addition, Marlon Humphrey and Jimmy Smith are battling injuries. I believe Hill will get the targets against a Ravens team who when healthy, Mahomes still torched. Now, the number of injuries the Ravens are dealing with will probably catch up them against the Chiefs.