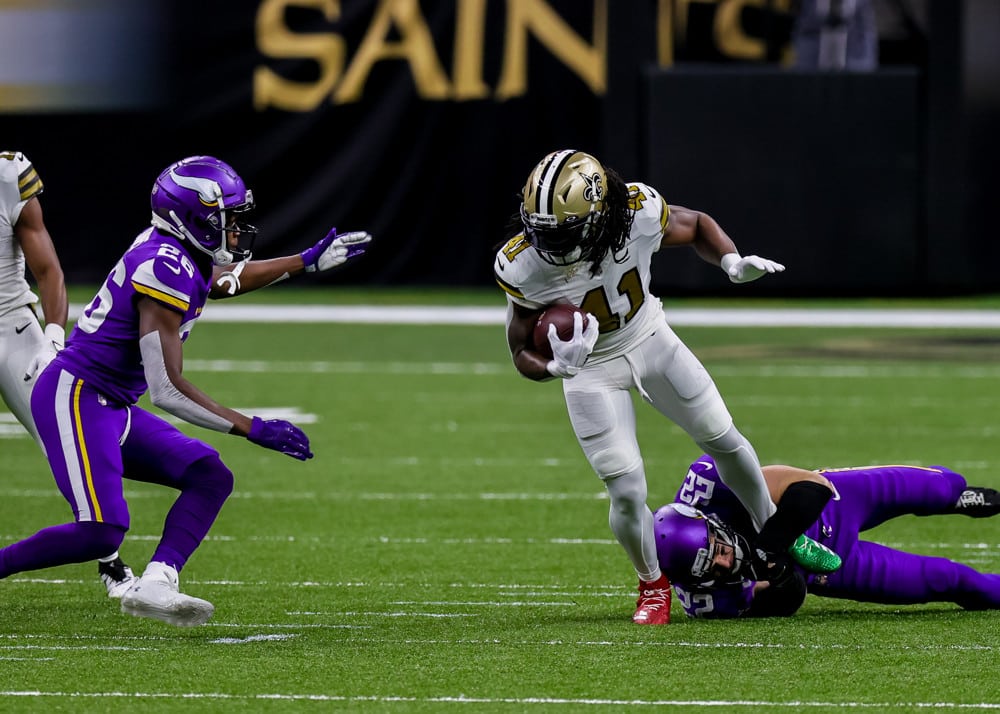 The NFL Propcast gets you ready to crush NFL Week one prop bets. Munaf Manji and Dan Titus recap the Thursday Night game between the Cowboys and the Buccaneers. The guys discuss their profitable night with their player props. Next, the guys discuss the Gus Edwards news and how it will effect player props for the Baltimore Ravens.

Later in the podcast, Munaf and Dan breakdown player prop bets for Week 1 of the NFL season. The guys give a few quarterback and skill position player props. What are the guys thinking Tua Tagovailoa? Will Julio Jones shine in his debut with the Titans?  The boys wrap up the episode with their player prop best bets! You do not want to miss this episode to kick off the NFL Season!

The Sports Gambling Podcast Network is home to all the podcasts from the Sports Gambling Podcast network of contributors. Currently SGPN includes "NBA Odds Pod" with Ryan McKee a look at all things NBA & gambling, "EPL Show" with Billi Bhatti, a weekly show dedicated to previewing the upcoming EPL slate, "The Fight Show" with Billi Bhatti, a podcast dedicated to big events in the world of combat sports and "Three Dog Thursday" with T.J. Rives a gambling podcast dedicated to the art of taking the underdog. SUBSCRIBE ON APPLE | SPOTIFY | GOOGLE