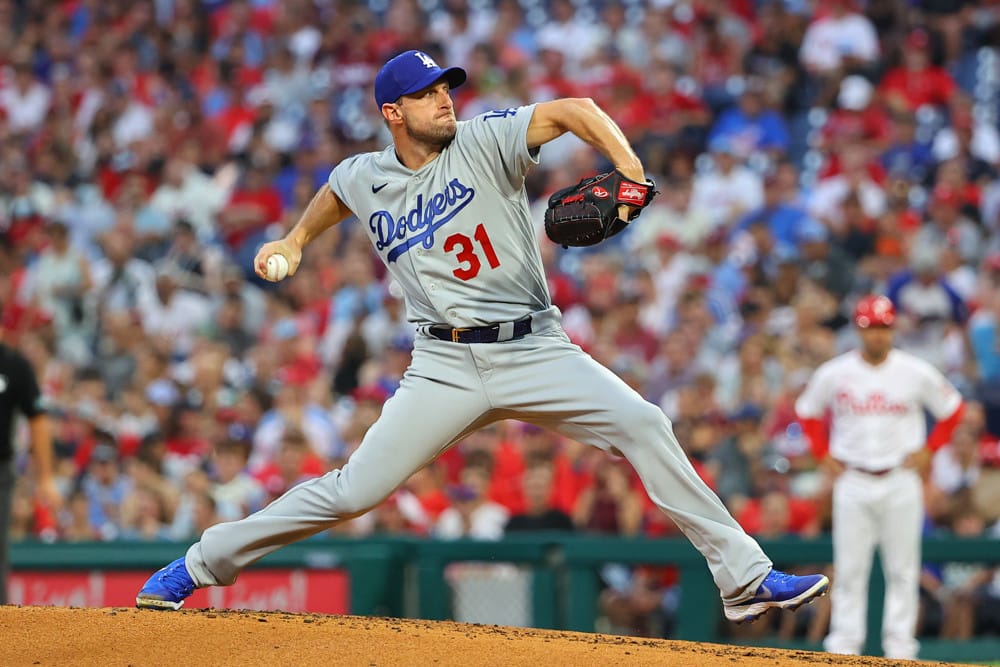 I am not a believer in the Mets’ offense and that isn’t much of a secret based on their offensive output. Now, the Mets face Max Scherzer who takes the mound for the Dodgers. Thus far, the starting pitching for the Dodgers in this series have 15 strikeouts in 12 innings pitched. In his last start, Scherzer went only three innings against the Phillies and still recorded six strikeouts. Furthermore, Scherzer’s strikeouts per nine innings is at 12.09 this year. I believe Scherzer will continue his dominance against the Mets tonight.

Will Smith Over 1 Total Bases From Hits

Will Smith is on a tear as of late for the Dodgers. As a matter of fact, Smith has recorded at least one hit in four out of his last five games, two of which are home runs. Smith has been one of the hotter bats for the Dodgers as of late and I believe this will continue. Lastly, Smith’s batting stats as a home/road split are even across the board.

J.D Davis is one of the hotter bats for the Mets as of late. In fact, over his last 15 at-bats, Davis has six hits, three of which are doubles. Davis is one of the more consistent bats as of late for the Mets and boy do they need it. Over the last week, Davis has improved his batting average by 12 points. Look for Davis to continue his hot batting tonight against the Dodgers.