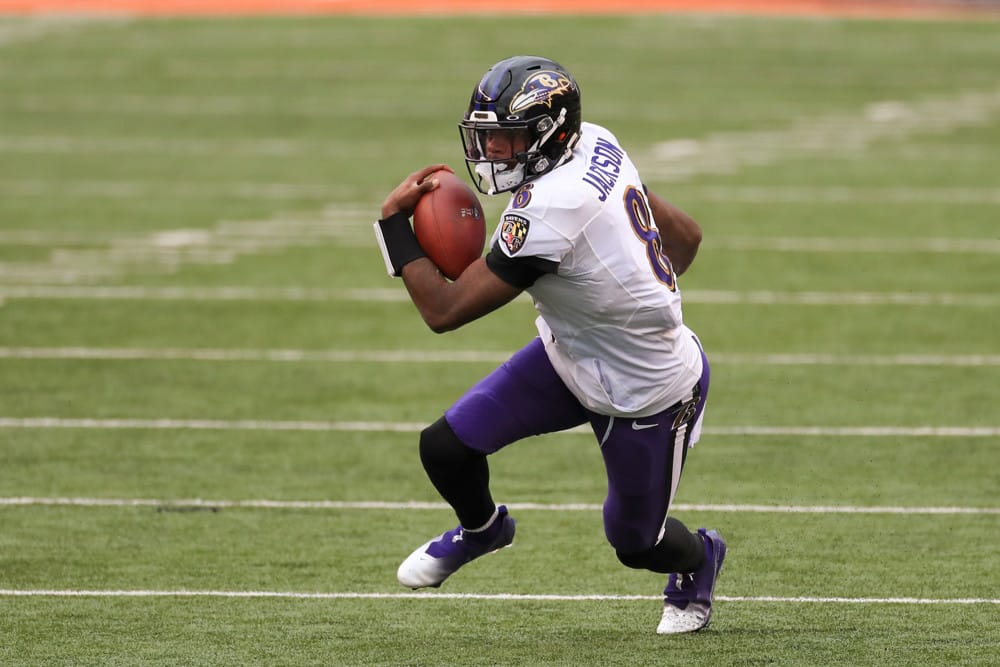 Later in the podcast, Munaf and Dan get into their season long player prop bets for each division. The guys are high on Lamar Jackson this season and find out why. In addition, will the coaching change the season outlook for the Falcons? The guys give out some hidden gems for under the radar players. Furthermore, the guys discuss what they expect to see from the New Orleans Saints. Will the team pick up where they left off with Brees? Get all of Munaf and Dan’s best bet for these divisions! You DO NOT want to miss this episode.