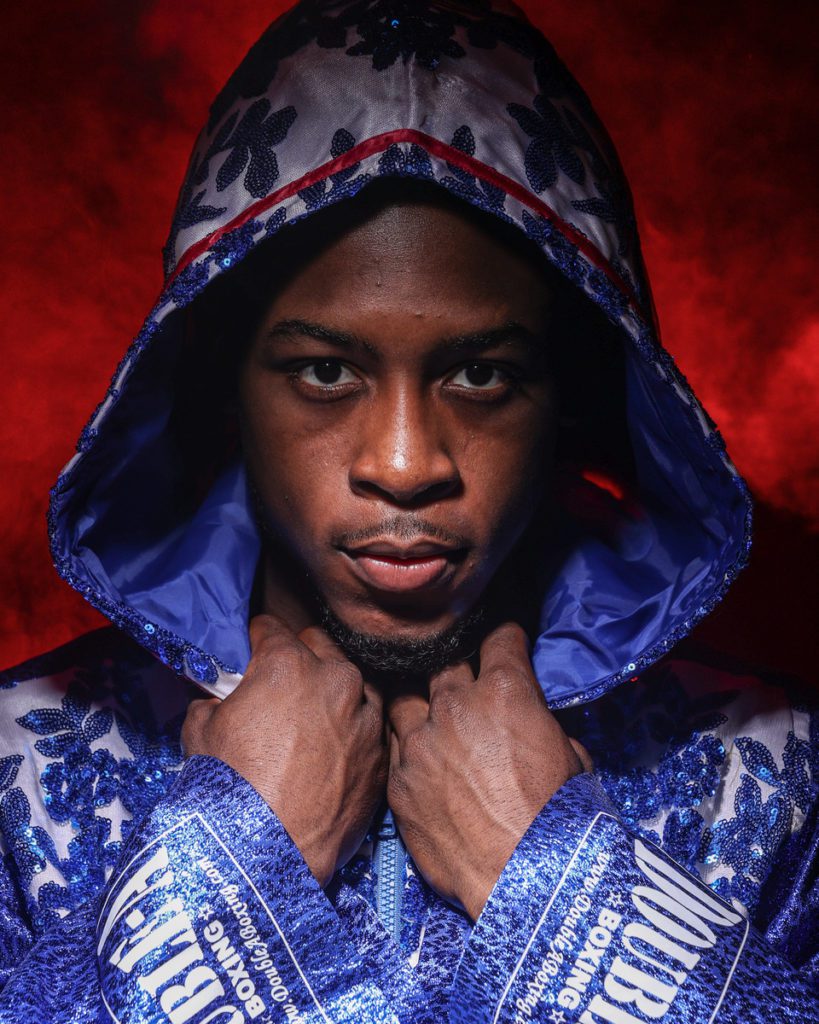 It’s arguably a bigger weekend for U.S. fight fans in the amateur ranks as two USA Men’s Boxers will fight for Gold at the year delayed Tokyo Olympics Sunday. We cover that and the two prominent professional fight cards in Minneapolis and the London on Saturday, as part of “The Big Fight Weekend” podcast.

Host T.J. Rives is back with Sr. Writer of BigFightWeekend.com, Marquis Johns, to briefly recap last weekend’s action and discuss all the news of the week. That includes little known Heavyweight Jonnie Rice upsetting previously unbeaten Michael Coffie by TKO in the Premier Boxing Champions main event last week in New Jersey. How did the late replacement score the stunner?

Then, the guys debate whether four division world champ, Canelo Alvarez, will ever settle on an opponent for September 18th or not? What’s going on with eight division world champ Manny Pacquiao and his former management company in L.A. suing him and wanting to try to stop his mega-PPV fight coming August 21st with World Welterweight champ, Errol Spence? Plus, what happened when tickets went on sale online for Unified Heavyweight Champ Anthony Joshua’s upcoming September fight with Oleksandr Usyk? It was ugly and humorous at the same time.

Next, T.J. and Marquis discuss the delayed 2020 Tokyo Olympics boxing. We already have one Silver Medalist in Featherweight Duke Ragan. Can Lightweight Keyshawn Davis and Super Heavyweight Richard Torrez get the Gold in their separate Sunday final matches? We go over the chances.

Then, the guys go over the odds for the fights in Minnesota on Fox Sports Saturday night and the bouts earlier in the day on the Matchroom Boxing show that features -300 Fave Kid Galahad trying to win the vacant IBF Featherweight World Title in the main event. Does Jazza Dickens have realistic chance at the upset? We discuss.

Hear it all on the “Big Fight Weekend Podcast”