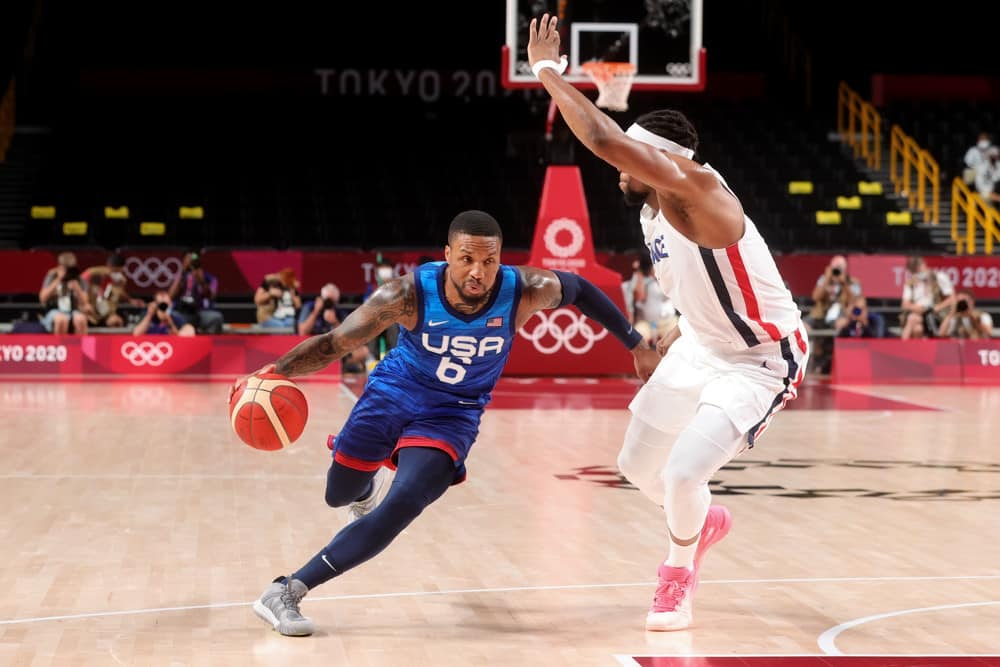 The Men’s USA Basketball Team picked up their first win in Group A against Iran 120-66. Spain and Slovenia have locked up Group C. In addition, in Group B, Australia has secured a spot in the knockout stage and the final spot will come down to Italy or Germany. The plan is simple for Team USA, win and you are in! Below is my Men’s Basketball Olympics Best Bet and Prediction for July 31st!

Team USA bounced back nicely in their win against Iran as I expected winning and covering spread in both the first half and full game. Iran does not have any NBA talent and it was a game where the American team could get their confidence back. Furthermore, Damian Lillard was the star on the floor for the Americans. He scored 23 points including seven three-point shots. The scoring balance was good for the Team USA as they had six players in double figures.

This is simple for Team USA. Win and you’re into the knockout stage. As I mentioned in the handicap versus the star will step for Team USA. I expect Damian Lillard, Kevin Durant, and Devin Booker to lead the way again for the Americans!