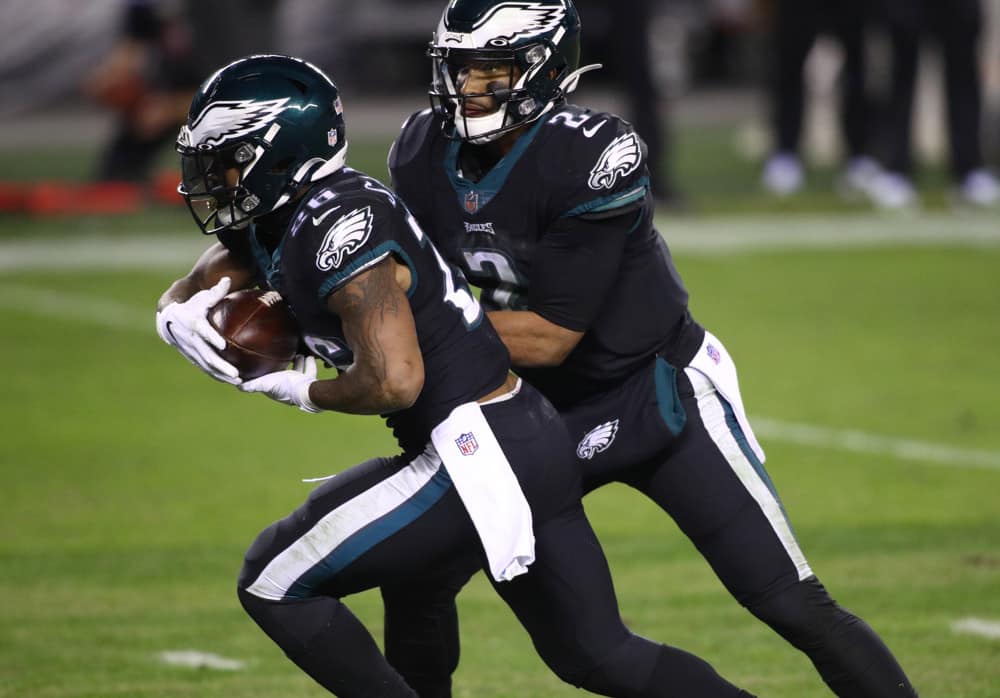 On the latest Diehard Eagles podcast the guys release their Philadelphia Eagles training camp preview. They start off the episode with the news that Howard Eskin claiming there is a 90% chance if he’s traded DeShaun Watson will end up on the Eagles. Then they hit on the news that Zach Ertz plans on reporting to Eagles training camp. Is it worth it to keep Zach Ertz or should the Eagles just get what they can for the TE?

Then they proceed to get in the heart of the Philadelphia Eagles training camp preview. The guys go from position group to position group pointing out what they want to see and don’t want to see from the team during camp. During the DL section big questions are hit on including, can Javon Hargrave emerge as the young stud the team was hoping for? Will Fletcher Cox finally emerge as a leader on the defensive side of the ball? Linebacker group has an interesting mix of characters, gone is Nate Gerry, is Eric Wilson enough to provide stability at the position group? The secondary has tons of questions including who will be the second CB and can Darius Slay improve on his somewhat underwhelming performance.

Moving over to the offensive side of the ball the injuries seem to be the biggest concern. Lane Johnson has finally gotten the ankle surgery he needed, is it enough to keep him on the field for 17 games this year? As far as wide receivers there is a ton of home that Devonta Smith can bring some much needed playing making ability to an otherwise lackluster group. Running backs are an interesting group, what can be expected out of Miles Sanders this year and who will be the most productive back besides Sanders? Closing it out the guys name a member of the Philadelphia Eagles they expect to shine in training camp and their expectations of Jalen Hurts.