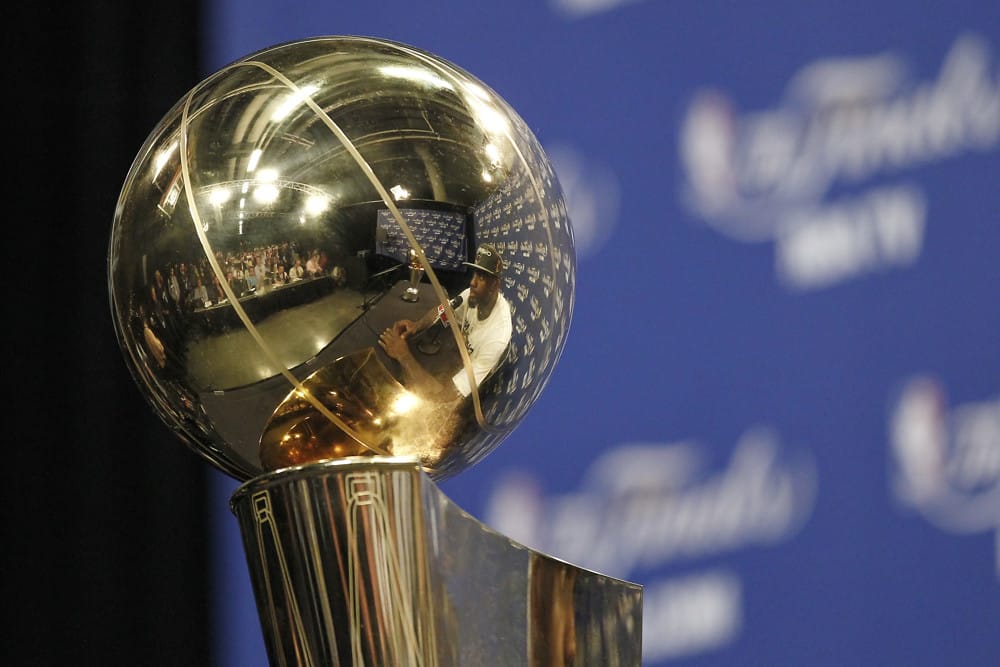 I can not believe we are down to the final two teams in this NBA season – the #2 seed Phoenix Suns will take on the #3 seed Milwaukee Bucks in the NBA Finals. In this post, I will give my NBA Finals prediction on how the series will play out, along with best bets and series prop bets. Unfortunately, this season has been an injury-riddled playoff run. However, we can not discount the run made by both the Suns and Bucks.  Let me dive right into the predictions!

Road to the NBA Finals

By far the Suns have looked like the most dominant team in the playoffs, led by their superstar backcourt of Chris Paul and Devin Booker, along with Deandre Ayton anchoring the front court. But let’s address the elephant in the room. The Suns’ path to the NBA Finals was easier because a star player on each team they faced in the Western Conference playoffs was out due to injury. Similarly, the Suns also dealt with an injury to Chris Paul‘s shoulder and also Paul being in the league’s health and safety protocol for the first two games of the Western Conference Finals. However, we can not discount the fact the Suns were able to take advantage of this, and those were the cards they were dealt.

Entering the first round of the playoffs, the Bucks had a chip on their shoulder. They matched up with the team that eliminated them last year in the playoffs. There was a question in people’s minds: will history repeat itself? Nonetheless, the Bucks came out and swept the Heat off the floor. Similar to the Suns, the Bucks also faced teams in the Eastern Conference who were riddled by injuries – case in point the Brooklyn Nets and Atlanta Hawks. Now, the Bucks are facing an injury on their own team to their superstar player Giannis Antetokounmpo.

Surely the bookmakers have made the Suns the favorite to win the NBA Finals. Mostly in part due to the injury and unknown status of Giannis Antetokounmpo. However, I am confident that the Bucks would be favored in these NBA Finals if Giannis was healthy and playing. However, early on in this series, the Bucks will rely on Khris Middleton and Jrue Holiday to carry them, as they did in Game Five and Six in the Eastern Conference Finals. Is that going to be enough for them to take on the Suns? I don’t think so.

The Suns are clicking on all cylinders led by Chris Paul and Devin Booker. Let’s not forget the emergence of Deandre Ayton, who is averaging 16.2 points per game on close to 71% shooting from the field. The Suns should have success in the pick and roll game against the Bucks. The question will be how quickly will Coach Bud make the proper adjustments. However, I do not think it will be as easy as it seems for the Suns. We have to give the Bucks tons of credit for the way the role players have performed in the absence of Giannis. Brook Lopez, Bobby Portis, and P.J. Tucker have provided the much-needed support to Middleton and Holiday. Also, the Bucks offensive rating is almost 10 points higher without Giannis.

We know the stars are going to shine in the NBA Finals, but the Suns supporting cast led by Mikal Bridges and Jae Crowder will be the difference in this series. Both of these players are the definition 3&D type of players. Furthermore, I believe there will be a huge coaching mismatch in this series. Monty Williams has been brilliant all season long for the Phoenix Suns. In addition, this is Jae Crowder’s second straight season in the NBA Finals, parlay that with the leadership of Chris Paul and the Suns will find a way to hoist the Larry O’Brien trophy and bring Phoenix their first-ever NBA Championship!

As deserving at Nikola Jokic was to win the regular season MVP, it is becoming more and more apparent that Chris Paul is equally as deserving to win the award. However, the future Hall of Fame point guard has his eyes set on a bigger prize. For the first time in his 16 year career, Paul is headed to the NBA Finals. It would be the cherry on top for him to also win the Finals MVP and cement his legacy as an all-time top five point guard in NBA history.

Make sure to listen to the NBA Gambling Podcast