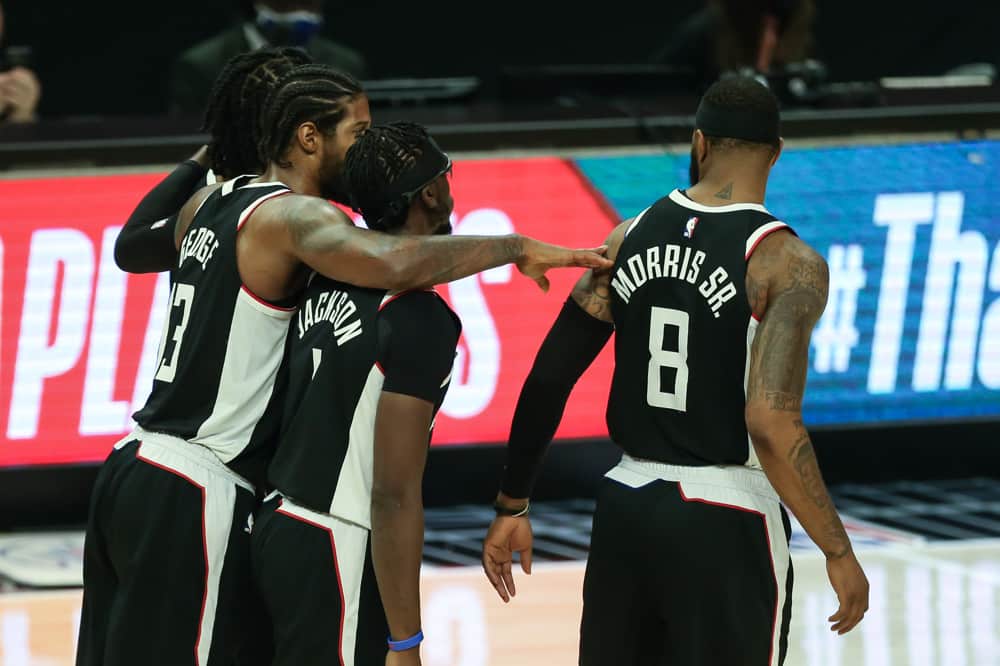 Two teams remain in the Western Conference to battle it out for a trip to the NBA Finals. The #2 seed Phoenix Suns will battle the #4 seed LA Clippers in what has been an injury-riddled NBA Playoffs thus far. Let me give you my picks for the series and how I believe the series will shake out.

The Phoenix Suns are off an impressive sweep of the Denver Nuggets over a week ago. This will be a classic rest vs rust battle in the first game of the Western Conference Finals. However, the Suns will be without their hall of fame point guard Chris Paul for at least Game One. Chris Paul tested positive for Covid-19 and is currently in the health and safety protocol. In addition, one can say that the Suns had the easier path to getting to the Conference finals. In the first round, the Suns bounced the defending champions, who were battling injuries with Anthony Davis and a nagging ankle injury to LeBron James.

Then in the second round, the Denver Nuggets did not have Jamal Murray, who suffered a season-ending injury. But, let’s not discount the fact the Suns have been impressive on both ends of the court. More so the Phoenix Suns have the second-best defensive rating among the playoff teams this year. Now, the load of carrying this team falls on Devin Booker in the absence of Chris Paul. Will Booker continue his dominance without the Hall of Fame point guard?

The Los Angeles Clippers surprisingly beat #1 seed Utah Jazz in the conference semi-finals after yet again being in a 0-2 hole. The bigger news for the Clippers has been the ACL injury to Kawhi Leonard. Now, we are all waiting on news on the severity of the injury to Leonard’s ACL. As much as the talk is about Leonard and Paul George, you have to tip your hat to the role players of the Clippers. Marcus Morris, Reggie Jackson, and the “Mann” Terance Mann were incredible in Game Five and Six of that series.

For me, this series will come down to which team has the better supporting cast. I have to give that advantage to the Los Angeles Clippers. Above all, the absence of Chris Paul will likely take a toll on the Suns, where every game matters. The ball-handling duty will fall on Booker, not allowing him to play off the ball as he did all season long. As they did in the first two rounds of the playoffs the Clippers will find a way to win the series.