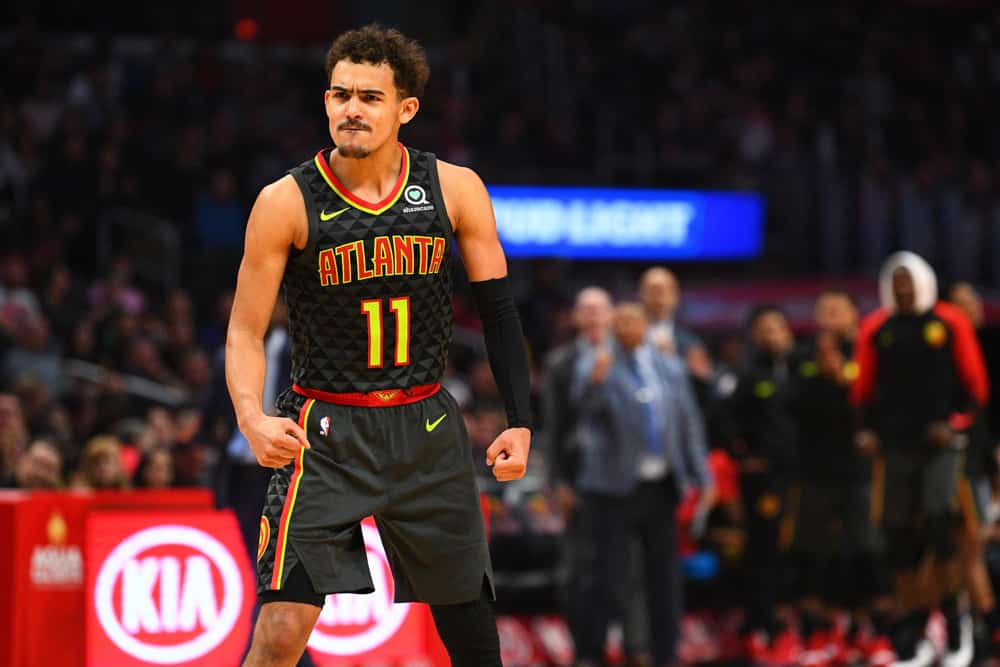 The NBA Playoffs are in full swing and we’re ready to dive in with some Underdog predictions and more on this edition of the show.

Host TJ Rives is back and is joined by senior handicapper at Vegas Insider and Majorwager.com, Brian Edwards along with sports media critic of “The Athletic,” Richard Deitsch to analyze and discuss it all.

First, TJ has thoughts on the stirring win in golf by nearly 51 year old Phil Mickelson to capture the PGA Championship last weekend. He and Brian talk about where that accomplishment stands not only in the golf history books but in terms of any title where older players in sports were able to accomplish great things against younger opponents?

Then, the guys get some breakdown of the Thursday night NBA playoff action, including will the home Underdog Miami Heat have a shot to get back in their series with the Milwaukee Bucks? And, with the Lakers and the Suns tied at a game apiece and Phoenix as a significant Underdog, what kind of chance do they have to take a lead in the series in Hollywood?

Next, in the middle segment of the show, Richard Deitsch gives his thoughts on the exit of longtime ESPN SportsCenter personality Kenny Mayne and what it means in the present day for other long time talent that might be over-priced at the network? TJ and Richard also talk a little Stanley Cup Playoff action from the NHL and how there will be two new television partners for the league in 2022?

In the final segment, Brian rejoins the show with more on the college football games of the year and point spreads that are out at some of the prominent sportsbooks? There are two games specifically involving SEC teams where Brian loves the underdog play coming this Fall.

Finally, he and TJ talk more about Friday night NBA Underdogs, including the Atlanta Hawks playing the first home playoff game of their series with the Knicks tied at a game a piece. And what will happen with Luka Doncic and the Mavericks coming back home with a 2-zip lead over the Clippers to play game three in Dallas-Fort Worth?

Hear it all on “Three Dog Thursday” and make sure to subscribe/review us on Apple podcasts, Spotify, Google, Etc!!