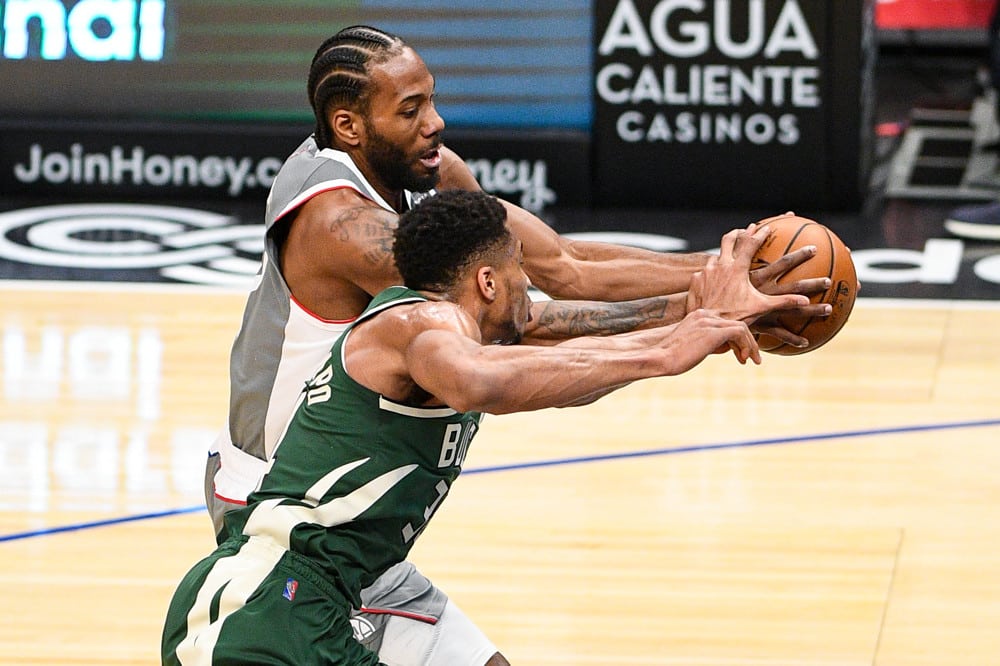 The NBA Playoffs are here and the NBA Gambling Podcast brings the first preview of the Eastern Conference. Zach Broner and Munaf Manji get in-depth of the playoff picture in the Eastern Conference. The guys breakdown the two confirmed series between the Milwaukee Bucks and the Miami Heat. In addition, the guys talk about New York Knicks and Atlanta Hawks series. Furthermore, the guys discuss whether either one of the play in teams have a chance against the top two seeds, the Sixers and the Nets.

Also, the guys give out the key guys to look for in each series and the X-Factor. Later, the guys wrap it up with best bets for the first round series!