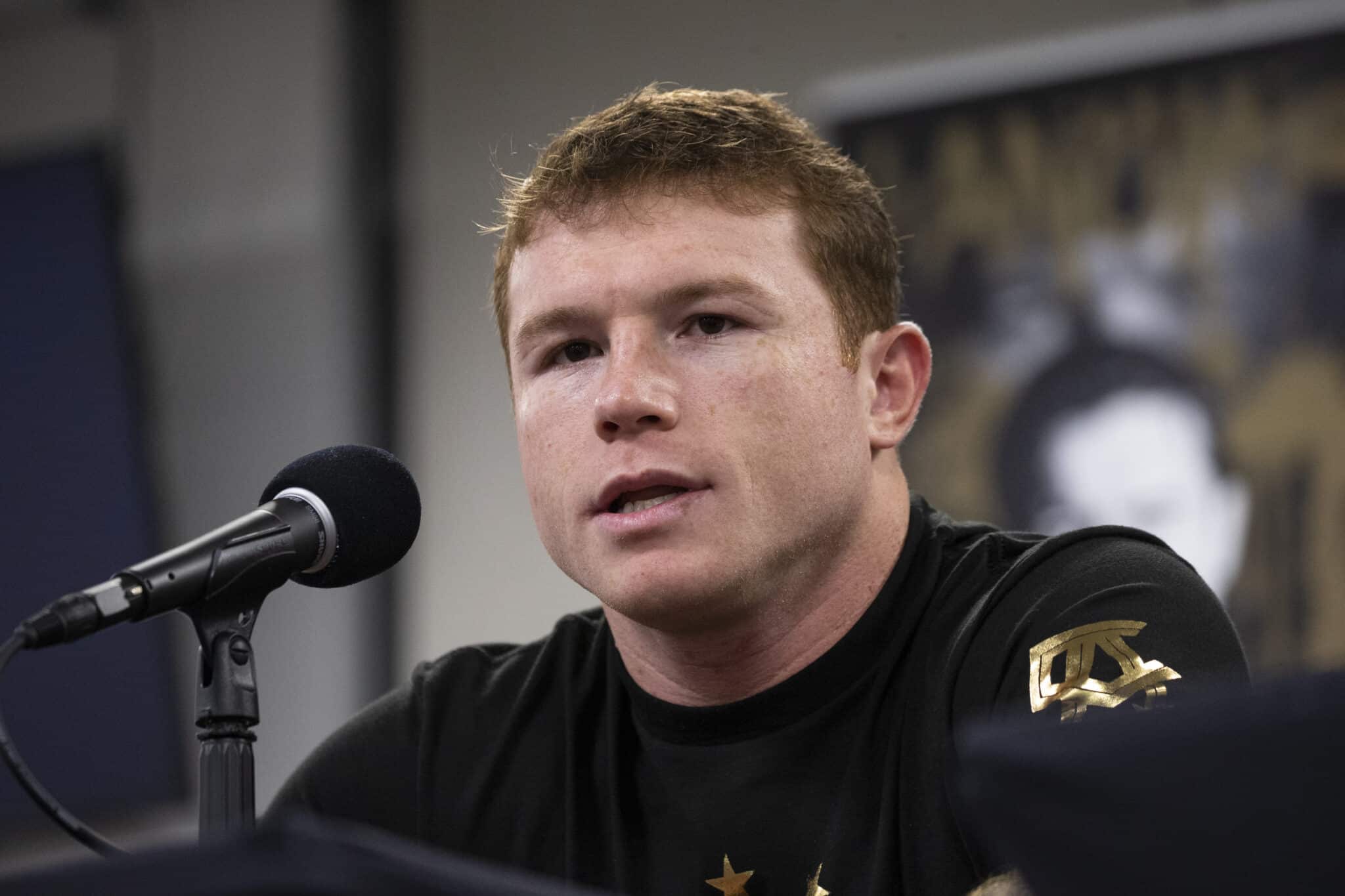 It’s a recap of the NFL Draft, a look ahead to some NBA Underdog plays and one of the biggest boxing matches of the last year-and-a-half featuring Canelo Alvarez will take place Saturday. And, we’re ready for all of it on the digital radio show that is focused on underdogs.

Host TJ Rives is back with his guests to get insight and analysis on what happened with the NFL Draft last weekend.

First up is Brian Edwards, senior handicapper of Vegas Insider and Majorwager.com, who has thoughts on the 49ers taking quarterback Trey Lance from smaller North Dakota State, instead of Mac Jones the QB of Alabama or Justin Fields the signal-caller from Ohio State. Was it a mistake?

Brian then gives his thoughts on who did well for the draft and also a couple of his under/over plays on where players would be drafted that hit. The guys also go over the NBA action this weekend, including a couple of Underdogs that may be in play for Thursday and Friday in the pros.

Then, on the middle segment it’s the “YouTube Round Table” featuring Jason Powers of the Powers on Sports podcast and Marquis Johns from Bigfightweekend.com. The guys go over the NFL draft some more, but then talked a bunch about Saturday night’s World Super Middleweight Championship boxing match between Canelo Alvarez of Mexico and England’s Billy Joe Saunders to be held in front of 65,000+ people at AT&T Stadium in North Texas.

Marquis has particular analysis on whether Saunders has much of a chance and just how big of an event is this in 2021 Sports with Canelo fighting?

Finally, Brian rejoins the show to give some of his thoughts on the Alvarez-Saunders fight and what he and TJ predict might happen? And, is Canelo is the top draw in the sport?

You’ll hear it all, as part of Three Dog Thursday and make sure to subscribe/review us on Apple Podcasts, Spotify, etc!!