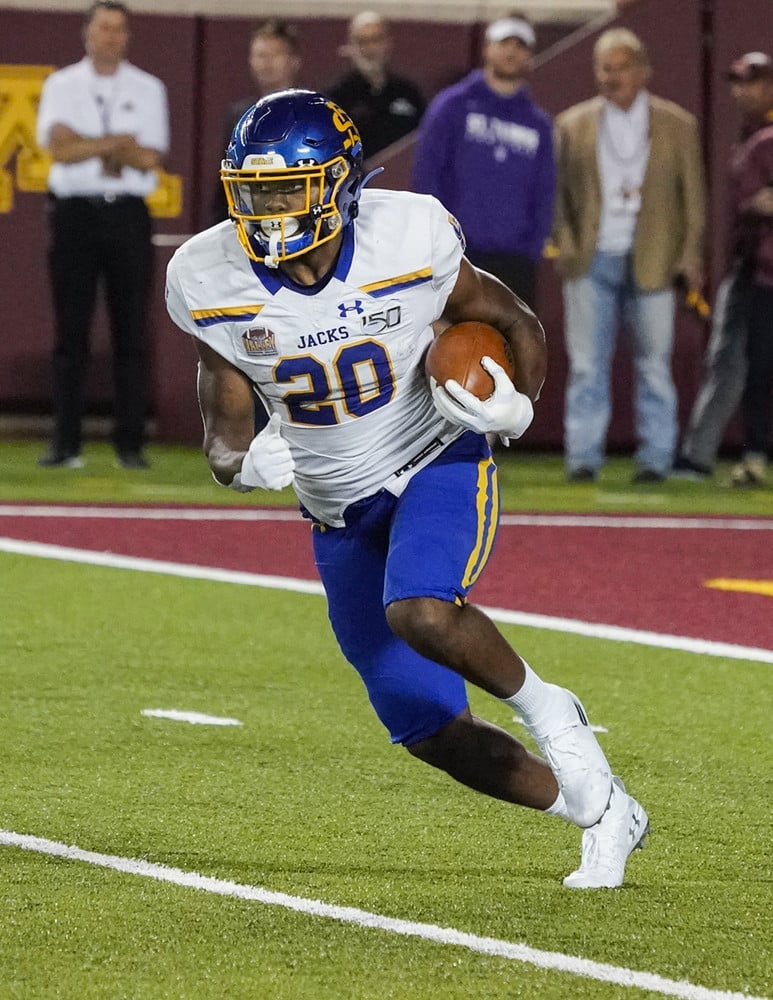 The guy are back giving out college football picks for the FCS! First they go over the fake Mr. T they fell for on Cameo and get sidetracked talking Hollywood Blvd costume character fights. They hit on the FCS players drafted in the NFL draft and the new sound drop they got thanks to the Southern Illinois game. Plus of course picks for who they think will make it to the FCS Championship game.