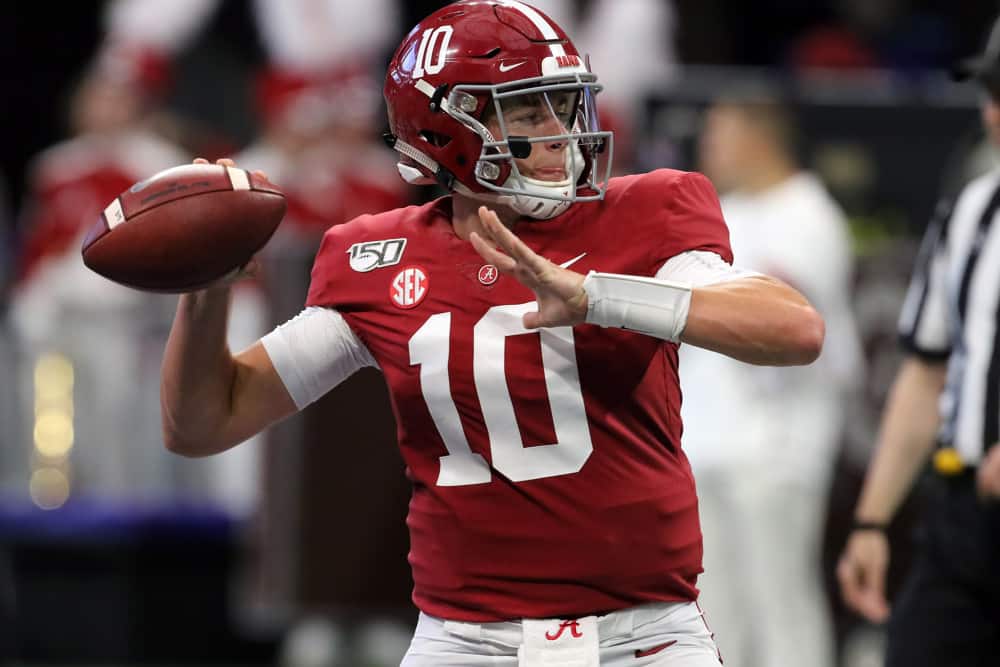 The guys (@GamblingPodcast) celebrate their big win with Medina Spirit winning the Kentucky Derby. Then they discuss the latest in the saga surrounding Aaron Rodgers, where he is now apparently demanding they fire the General Manager. Plus a quick shout out to the Southern Illinois Salukis as they lost, but covered, in a tough game against South Dakota State.

They do a general recap of the NFL Draft before getting into in their NFL draft grades.

Draft Grades For Every NFL Team