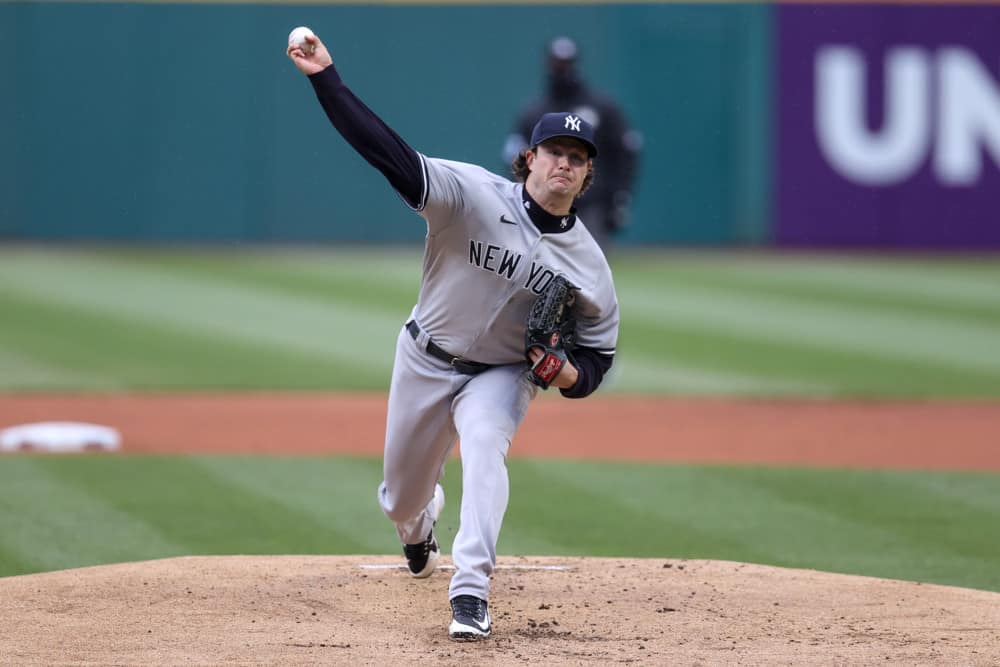 The weekend is finally here! Let’s celebrate with some MLB player prop action and win ourselves some money.

Gerrit Cole is on the mound tonight for the Yankees facing the Tigers. The Tigers rank 2nd in the entire league in total strikeouts. Furthermore, Gerrit Cole has double-digit strikeouts in three of his last five starts. In addition, Cole faced the Tigers in 2019, and in one start he struck out 12 over seven innings. Thus far this season, the Tigers have struck out 187 times against right handed pitching. In fact, the Tigers lineup has a total of 57 at bats against Cole in their careers and have struck out a combined 22 times.

John Means has turned into a formidable pitcher for the Orioles rotation this season. In fact, in his five starts this season Means has allowed a combined five earned runs in those starts. On top of that, Means faced the Orioles last Sunday. In that game, Means pitched 6+ innings and struck out six batters. Furthermore, the A’s have struck out a combined 49 times over their last five games. I expect Means to continue his successful start to the season so far against the struggling A’s batting.