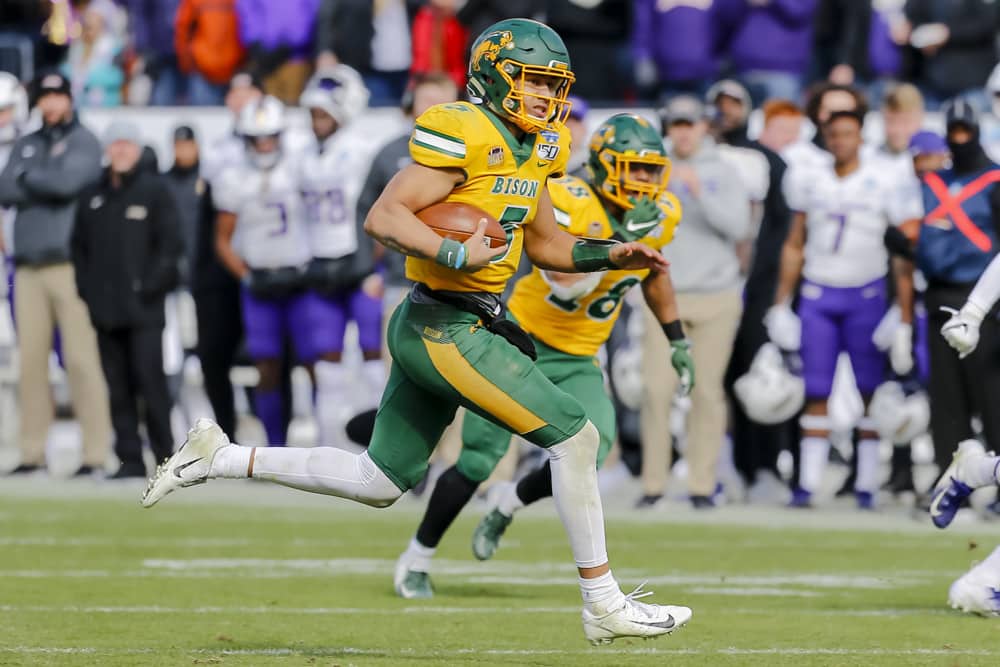 The guys (@GamblingPodcast) host a four hour long NFL Draft reaction show as the NFL Draft is happening breaking down all the first round picks with the help of the SGPN Network. The guys go over all the NFL Draft results as they happen in real time.

Part One Recap: The 49ers make Draft Twitter happy with their selection of Trey Lance. Sean cashes his U6 bet on Ja’Marr Chase going to the Cincinnati Bengals. The Detroit Lions make the sensible choice and select Penei Sewell.

Part Two Recap: Sean goes on a wild ride as his cousin initially announces the Eagles selected Micah Parsons, but then they correctly learn that the Eagles in fact selected DeVonta Smith after trading up with the Cowboys. The Giants end up trading down and the Bears move up to get Justin Fields.

Part Three Recap: Part three of the podcast begins with the Giants being devastated with the selection of Kadarius Toney. Plus the Packers refuse to draft a WR and the rest of the first round of the NFL Draft.