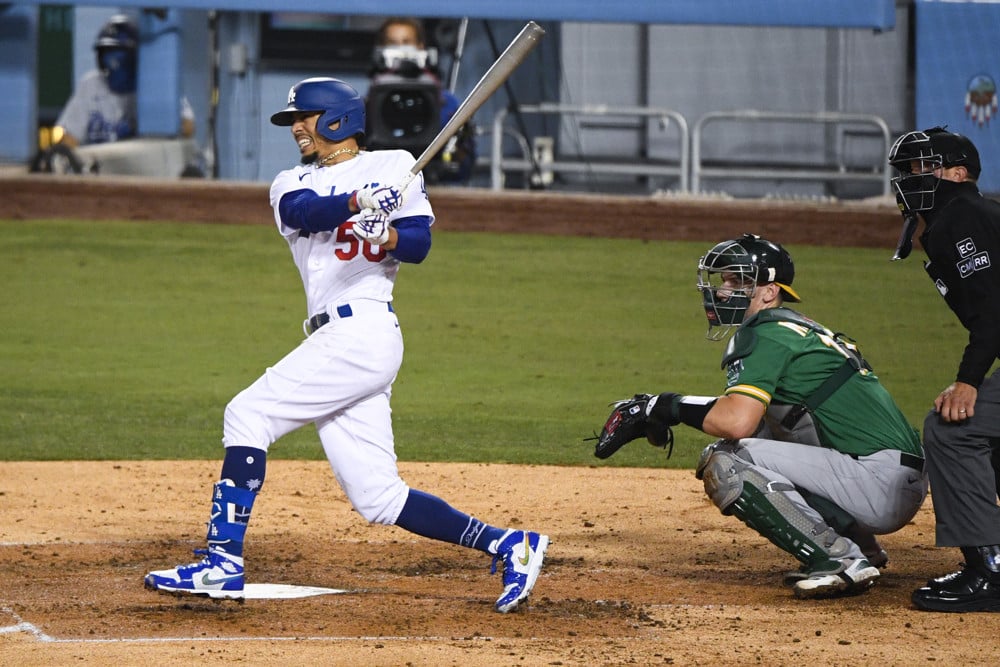 Kyle and Mark kick off the show by recapping their success in their March Madness bets, which included both of their future picks reaching the final, with Mark cashing his +700 Baylor Championship ticket. Next, the guys make their selections for the Divisional Champions in the 2021 Major League Baseball season before making final predictions for the American League Champion, National League Champion, and World Series Champion. Along the ride Mark explains why he believes the Dodgers will go back-to-back and Kyle takes an unexpected shot on the Los Angeles Angels.