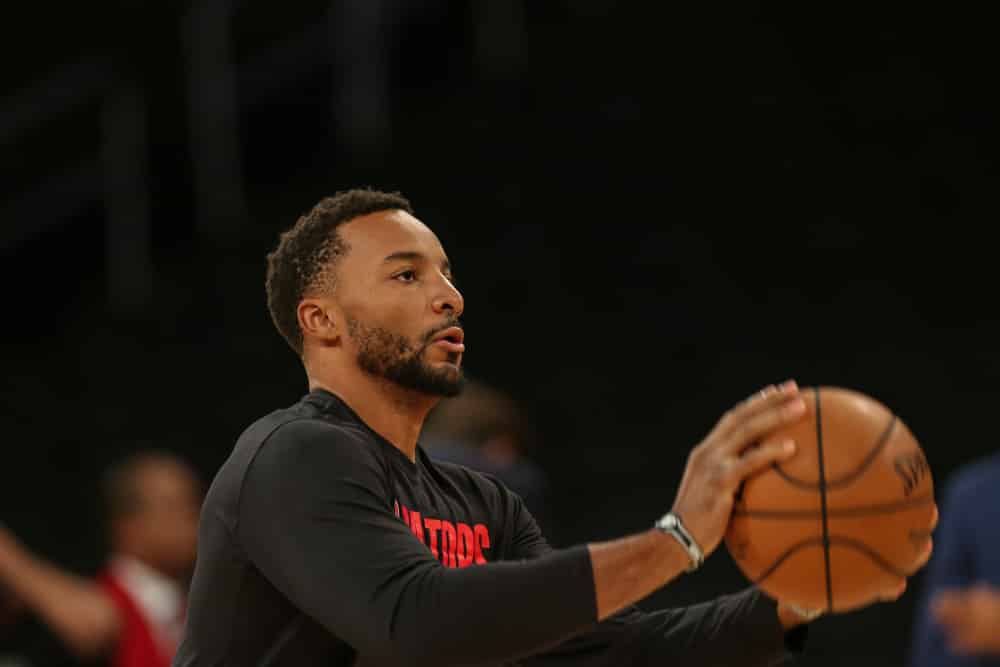 The NBA Gambling Podcast drops a brand new podcast. Zach “Swiss Bank” Broner and Munaf “The Machine” Manji bring you episode #149. The guys give few picks for the Monday slate, NBA updates and Tuesday Preview. Does Zach like the New York Knicks (+4) hosting the Miami Heat? Will James Harden have a big game against the struggling Minnesota Timberwolves defense? Later on, the guys get into a questions from the SPGN NBA Slack Channel. In fact, the guys breakdown the early impact of Aaron Gordon and Norman Powell. Furthermore, the guys discuss the chances of the Chicago Bulls making the playoffs.

Later on, the guys discuss the biggest threat in the Western Conference outside of the two LA teams. In addition, are the Nets really the class of the Eastern Conference? Also, who will have the bigger impact from the buyout market signings, Andre Drummond or LaMarcus Aldridge?  Lastly, Zach and Munaf give their best bets for the four game slate on Tuesday night and some player props to look out for.