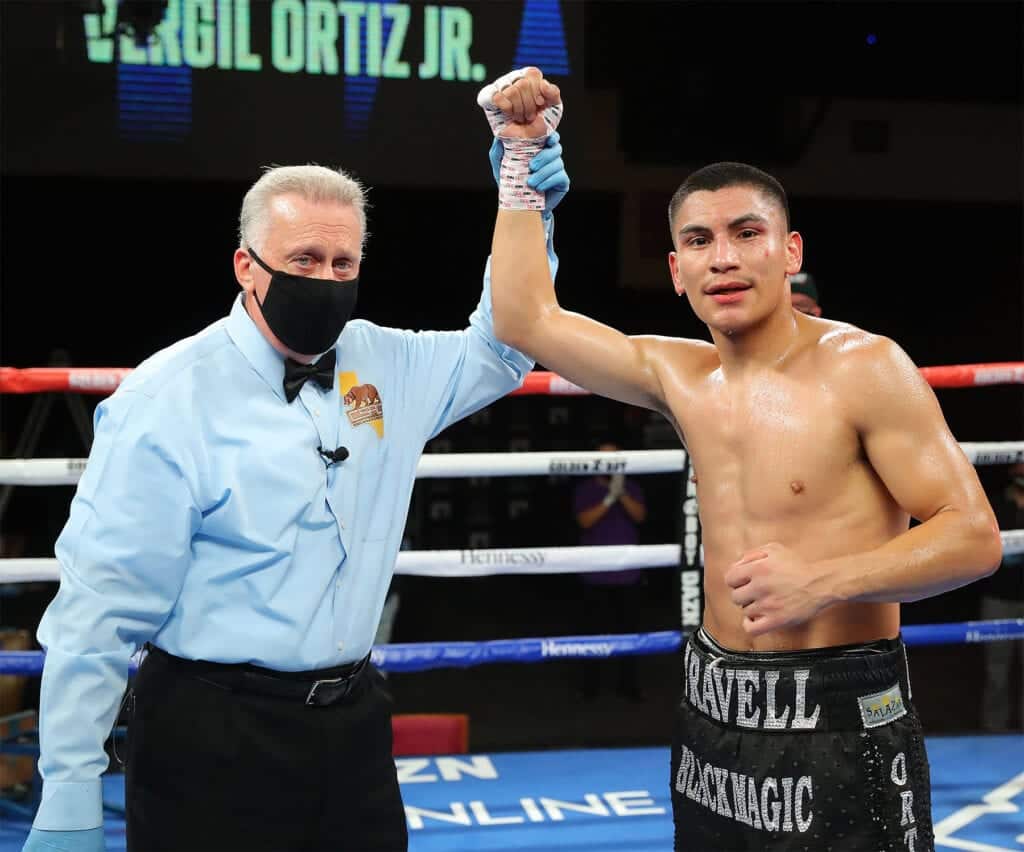 Championship boxing in Europe and one of the rising stars of the Welterweight division headlines action in the United States, and it will all be covered on this edition of the “Big Fight weekend Podcast.”

Host TJ Rives is back with insight and analysis on the “Sweet Science: and he welcomes in special guests Marquis Johns, senior writer of BigFightWeekend.com along with Carlos Toro writer and boxing analyst from Carlos Toro Media.

The guys begin with the somber news of the passing of Hall of Fame middleweight champion, Marvelous Marvin Hagler last weekend. Hagler, the former Undisputed Middleweight champp who was only 66 years of age, died under what is mysterious circumstances at the moment.

Was it from Covid-19 related illness? Was the Covid-19 vaccine involved? Is it really any of our business? The guys discuss the rumors and what the truth is? One thing is for sure, there’s great respect for Hagler his 12 defense title reign and his Hall of Fame place in history.

Next, the guys then preview title fights on Saturday. That includes a Saturday afternoon battle U.S. time from Russia, with unbeaten, WBC/IBF Light Heavyweight champ, Artur Beterviev, in a fight that he should easily win with lightly regarded Adam Deines. There is also a World Cruiserweight Championship fight in London, as Poland’s Krzysztof Glowacki, is in action in a 12-round main event.

But, arguably the most intriguing battle is between unbeaten Californian 147 lb. contender, Vergil Ortiz, who has scored 16 Knockouts in his first 16 Pro fights taking on the former Junior Welterweight World Champ, Maurice Hooker. The veteran Hooker is 37-1-3  in a scheduled 12-round title elimination fight to get into title contention at Welterweight.

Hear it all is part of the “Big Fight Weekend podcast” and make sure to subscribe on Apple Podcasts, Spotify and Google podcast, etc.!!