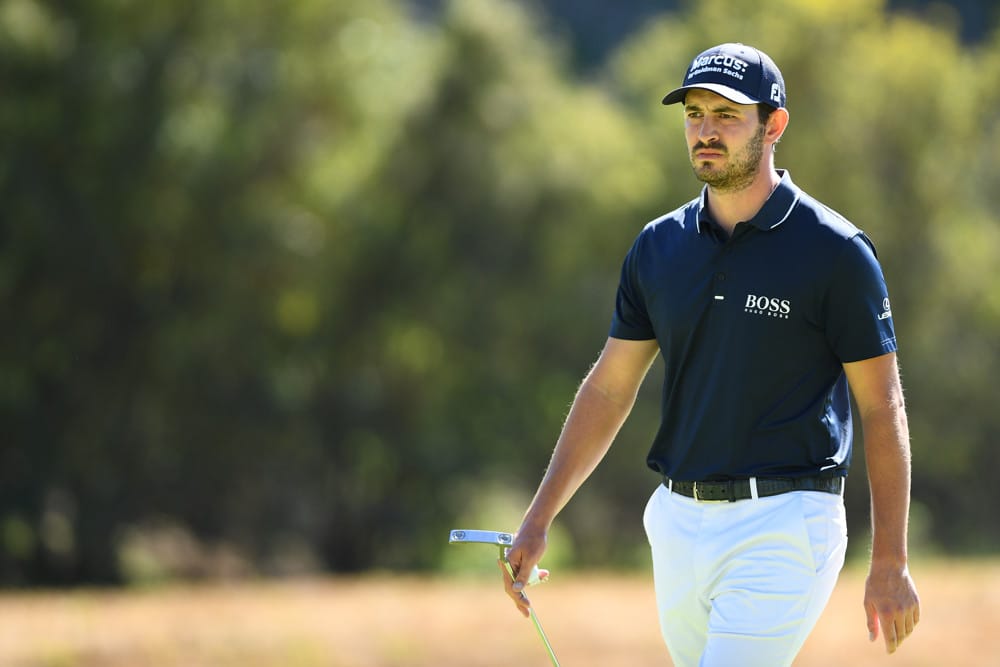 Welcome to the most recognizable golf course in the world, TPC Sawgrass. The island green at the Par 3 17th is one of the most famous tee shots in the world and remembered for numerous make-or-break moments. Located in Ponte Vedra Beach FL and opened in 1980, it has hosted the Players since 1982. Sawgrass is the first true stadium course constructed specifically to host spectators and major championships.  Having hosted since 1982, we have nearly 40 years of course history. I am going to focus on the last 4 years for player’s course history. The past 5 winners are Rory McIlroy (’19), Webb Simpson (’18), Si Woo Kim (’17), Jason Day (’16), and Rickie Fowler (’15). This weekend promises plenty of chances to win big with the Players Championship DraftKings slate.

The Stadium Course was designed by Pete Dye as a Par 72, 7245-yard challenge and once again is TifEagle Bermuda. Players will see many dog legs off the tee, going both left and right. Added distance will not hurt, but four of our past five winners have never been praised for their length off the tee. Excellent iron play and short game are the common characteristics in those previous winner names. Scoring on Par 5’s is a must, but Par 4 scoring will be the key to victory.  The Par 4 18th is the hardest hole on the course and has a bogey rate of 23%, a par on the final hole could win someone the event. How the guys play the stretch of 16-18 defines the Players Champion.

X-man had his most disappointing outing dating back to September at Riveria finishing in 39th place. Outside of the Genesis Open, X has been lights out. He has 3 top 5 finishes since the start of the 2021 season. He is gaining over 3.6 strokes T2G and 2.1 on approach against the field in his past 5 events. Both are crucial if you want to be holding the trophy come Sunday. With a 2nd place finish here in 2018, we expect X to be in contention come Sunday afternoon.

Patrick Cantlay has taken a few weeks off to focus on the Players Championships. He has his sights on winning what some people call the fifth major. Cantlay finished in 16th place at the Genesis Open and has finished within the top 20 of every event dating back to October. He is currently gaining over 8.6 strokes on the field in his last five events. Not only is Patrick playing excellent golf, but he also has decent course history here at TPC Sawgrass. He missed the cut in 2019 but finished in 23rd and 22nd in 2018 and 2017. We won’t be surprised if Patrick wins this week and anchors your DraftKings lineup at the Players Championship.

Sungjae has dominated the Bermuda greens the last few weeks gaining over 7 strokes at the Arnold and more than 3 in each of his last 5 events. Over that time he has also gained an average of 2.5 strokes OTT including 5.2 last week. He made his first appearance at the Players in his rookie season where he MC’d, but he is much improved and poised for a run at his first Players Championship.

This young stud has been leaving it all out there each and every week as he fights for his first win since the Greenbriar in 2019. Since the re-start, he has five top-5 finishes including runner-ups at TOC and Sony. Through his last 10 events, he has gained strokes in every major category including 4.2 strokes T2G. He should be excited for his first invitation to Sawgrass as the course sets up nice for him and he is rested after taking off the Arnold. Niemann is the kind of guy who will carry your Players Championship DraftKings lineup to victory.

Corey was popping last week with the putter gaining 3.8 strokes on his way to a 3rd place finish at the Arnold. He started out hot on Thursday and kept it going all through the weekend. On top of that over his last 10 events, he has gained 2 strokes OTT and 2 strokes with APP shots. He has been a top-20 machine since the start of the new season. We expect that to continue at his second Players Championship where he looks to improve on the 41st here last year.

The 37-year old is making his 9th appearance at Sawgrass where his highest finish has been 6th in 2017. Since the start of the new season, he is 6/6 on cuts made including a top-20 last week and a 4th at the Sony. In that span, he has gained 4 strokes T2G and 1 stroke ARG. All things point to another cut made for the journeyman. With such a reliable rate of making cuts, Steele is a great low-cost option in your DraftKings lineup for the Players Championship.

The Players Championship at TPC Sawgrass Preview and Betting Strategies