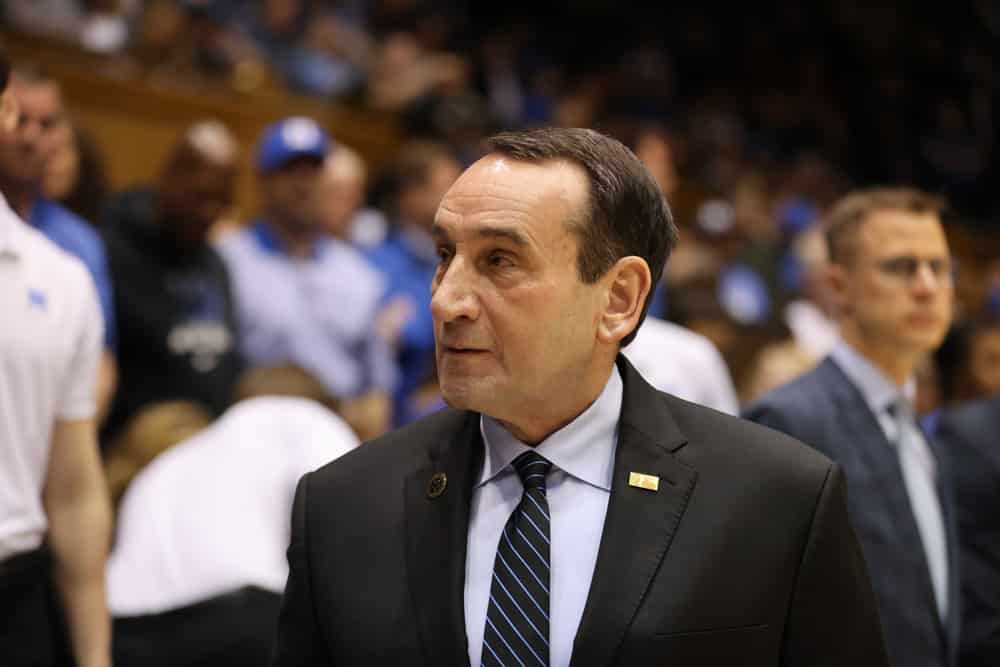 Despite frigid temperatures in most of the country, the College Hoops are heating up and a large question remains whether the Iconic Duke Blue Devils will be left out of this year’s “Big Dance?” It’s a topic we address on this week’s edition of the only digital radio show that focuses on Underdogs down the stretch of the college game and through the Final Four.

Host T.J. Rives is back with Sr. Handicapper of Majorwager.com and Vegas Insider, Brian Edwards, to discuss the Blue Devil struggles and the recent departure of their top player, guard Jalen Johnson, who has decided to leave/concentrate on the NBA Draft, where he could be a top 10 pick. Meanwhile, the Blue Devils are right at .500 on the winning percentage and on the verge of missing the NCAA tourney for the first time in over 3 decades.

With games upcoming with Virginia, Syracuse and Louisville, can they rally or will they join Kentucky and Michigan State, as likely spectators for the NCAA Tournament?

The guys also talk some SEC hoops and whether Alabama can go deep into March with the “run ‘n gun” way that they play? And, what coaching job in the Big East needs more attention and discussion?

Then, T.J. and Brian go over some Underdog plays for Thursday night action, includes Brian looking strongly at Rutgers at Michigan in the Big Ten. He has some numbers to back the Scarlet Knights. T.J. swings out West for a Pac 12 road doggie that already has four straight up conference road wins.

The guys also discuss some Saturday matchups, including the UConn Huskies traveling to play recent, two-time National Titleist Villanova in Philly. And, why does Brian also favor a Big 12 road Underdog Saturday afternoon to potentially pull an upset?

Brian also has some Thursday and Friday NBA plays to consider, as well.

Hear it all as part of “3 Dog Thursday” and make sure to Subscribe/5 Star Rate and Review us on Apple Podcasts, Spotify, etc. !!