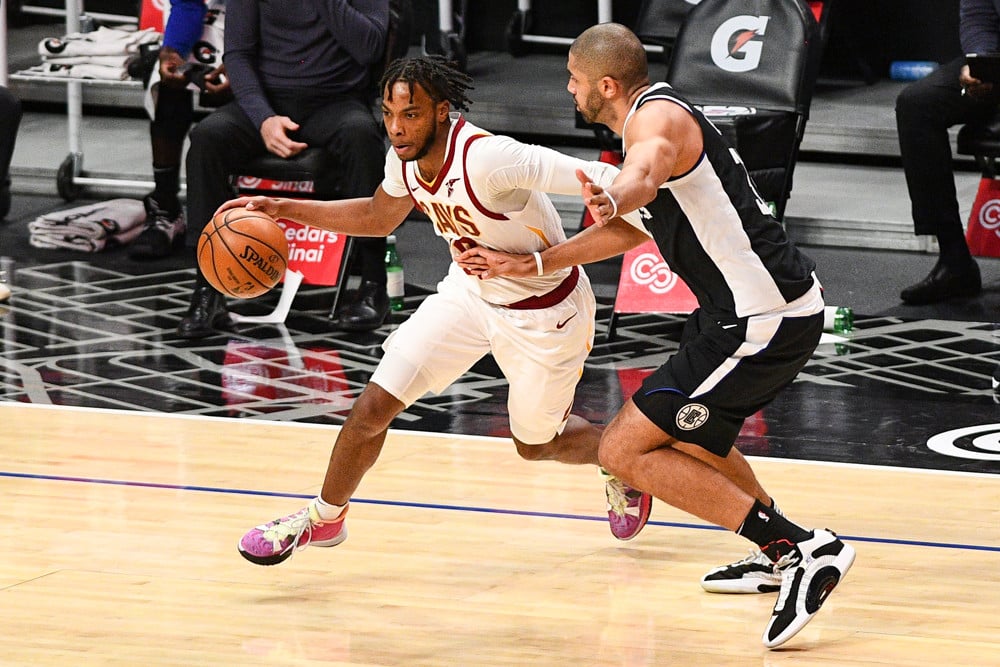 Happy President’s Day! Ryan ‘Rich Fat Baby’ McKee is handling NBA Gambling Podcast solo on this episode. Normal co-host Zach Broner is on the road, and frequent guest Munaf Manji is buried under snow. This is a quick episode, clocking in under 15 minutes. And Ryan does his best to fly through the NBA news items that affect gamblers.

First up, look to bet James Harden and Kyrie Irving player props as long as Kevin Durant is sideline with a hamstring injury. Also, Joe Harris should see more usage from behind-the-arc. Next, Ryan talks about Cleveland’s decision to sit Andre Drummond until they’re able to find a trade for him. Obviously, Jarrett Allen wil step into the starting minutes at center. However, oddsmakers have already adjusted the numbers for Allen’s player props. That means gamblers might want to lay off until we see how Allen’s play affects lines going forward.

Similar to Drummond, the Detroit Pistons are sitting Blake Griffin until they can trade him. This will open up a lot of minutes for rookie Saddiq Bey. Look for him in fantasy and player props going forward. The last news item is Anthony Davis’s achilles injury and how that will affect the Lakers rotation. Also, does it affect how we look at Pacific Division odds? Do the LA Clippers at +175 and Phoenix Suns at +1350 become more interesting?

Ryan finishes up by previewing three games for Tuesday’s slate and then makes his big announcement. Fans of NBA Gambling Podcast won’t want to miss it! Things are going to chance starting in March.