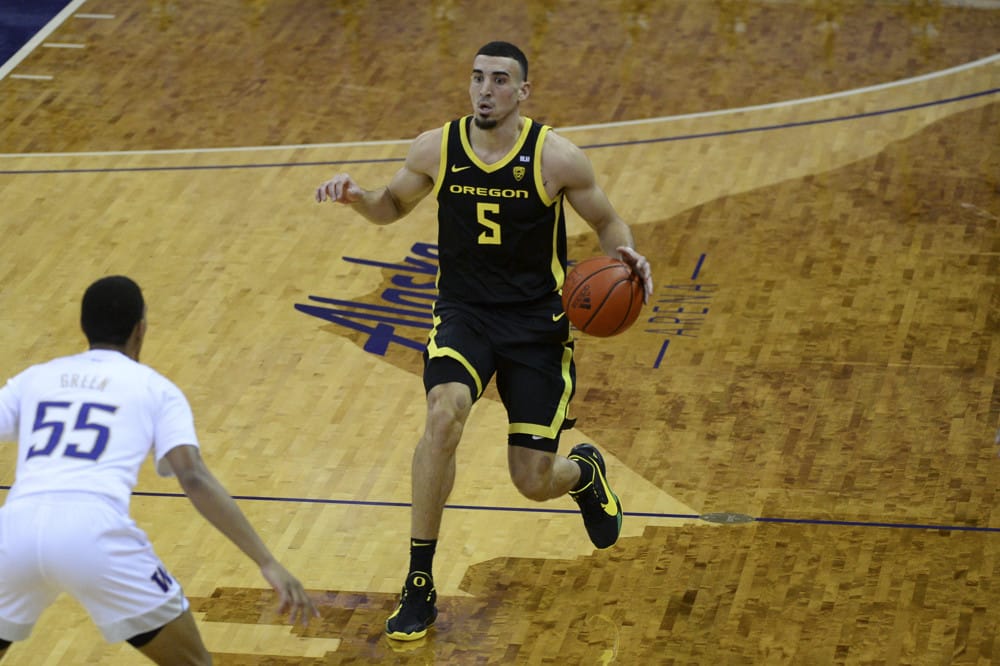 Welcome back Fantasy College Basketball fans. We got a huge weekend of ballgames on the horizon so let’s just jump in and play some DraftKings NCAAB DFS.

Here are the plus and minus matchups for Saturday and Sunday, plus some targets for the early Saturday DraftKings slate. Reach out to me on Twitter for thoughts on the Saturday night and Sunday games when slates become available.

Oregon at Arizona: Here we have two schools that average over 75 points per game and Oregon is getting healthy.

Duke at NC State: The Blue Devils just gave up 93 points to Notre Dame at home. Expect some points in this one.

Georgia at Alabama: I especially love Crimson Tide players in this game. UGA has a bad defense and we got two top 20’s teams in tempo.

North Carolina @ UVA: no surprise to see a UVA game on this list. UNC also doesn’t have as good of an offense as years past and they don’t push the tempo as much as Roy Williams usually likes to.

Indiana @ Ohio State: all about the slow tempo in this game. The final score will probably be in the 60s.

I expect Oregon to score at will against an Arizona defense outside the top 75 in the country. Throw out the game against Wazzu when Duarte missed the second half with an ankle injury, and the senior guard has four straight games accumulating over 40 fantasy points. Additionally, there are seven higher-priced guards on the slate and there’s even a higher Duck (LJ Figueroa – $7.7K). That’s great value for a player with a monster upside.

The Volunteers have struggled on the offensive side of the ball for most of the season. Good news – they play LSU and their 146th ranked defense on Saturday. Whenever I see the LSU Tigers on a slate, I look for players on the opposing team. Plus, Springer has been on fire of late. Earlier in the week, the true freshman dropped 30 on Georgia which was coming off a game vs Kentucky where he put up 23.

While there might be a handful of attractive highly-price guards, I’m loving some of the options in the $6K-$7K range. In the first meeting between Oklahoma and West Virginia, Gibson totaled over 45 fantasy points. With his minutes increasing over the course of the season, the 6’1” junior has four straight games north of 20 fantasy points.

Let’s stay in the same game for my bottom bin guard of the week. McNeil stepped into the starting role against Texas Tech (due to an injury to Taz Sherman – $6.2K) and put up a career-high 26 points while playing 36 minutes. This is a situation to monitor. McNeil’s value takes a big hit if Sherman is back. However, if Sherman is forced to sit out again, quickly snag Sean McNeil at this very low price. 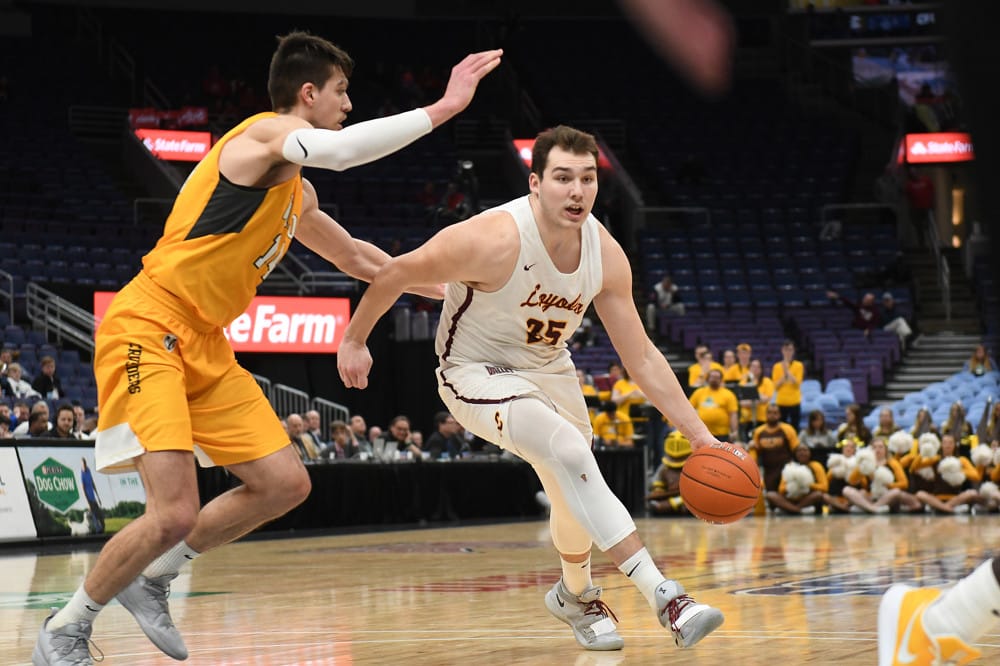 How about some mid-major love? If the name Cameron Krutwig sounds familiar, it’s because he was a freshman on the Loyola squad that advanced to the final four a few years ago. He’s now a senior and one of the best players in the MVC.

Over the last four games, Krutwig is averaging 18.5 PPG, 7.75 RPG, and a surprising 5.0 APG. That’s stuffing the stat sheet. While I’m a bit worried about the matchup vs the athletic Drake frontcourt, Krutwig does a little bit of everything which provides a very safe floor.

Something keeps bringing me back to this OU/WVU matchup. Culver has been a beast all season but a couple lackluster games have brought his price tag down to a season low. Culver is a great buy low candidate who just might be in store for a big bounce-back game.

Hauser has seen his minutes drop since Sparty came back from a two-week hiatus and his current price tag reflects as much. Back in December, you would have had to pay in the $7K range to roster the Marquette transfer.

So why is he on this list? First, I love the matchup vs an awful Iowa defense. Second, I rostered him earlier in the week for $4.8K and he came thru with 20 fantasy points. If I can get 20 points from a guy south of $5K, sign me up.

Marquette at Seton Hall: The first game between these two schools was back on December 17th and resulted in 133 points. Now deeper into the season, offenses are clicking and more points should be on the way.

Miami at Notre Dame: As with the game above, you’d like to see a faster tempo. However, these are two bad defenses. Plus, Miami is just about as healthy as they’ve been all year so their low ADJ O is a bit deceiving.

Michigan at Wisconsin: In the first game this season, Michigan limited the Badgers to only 54 points. The rematch will be closer and expect the Wolverines to be rusty after a multiple week COVID-related hiatus