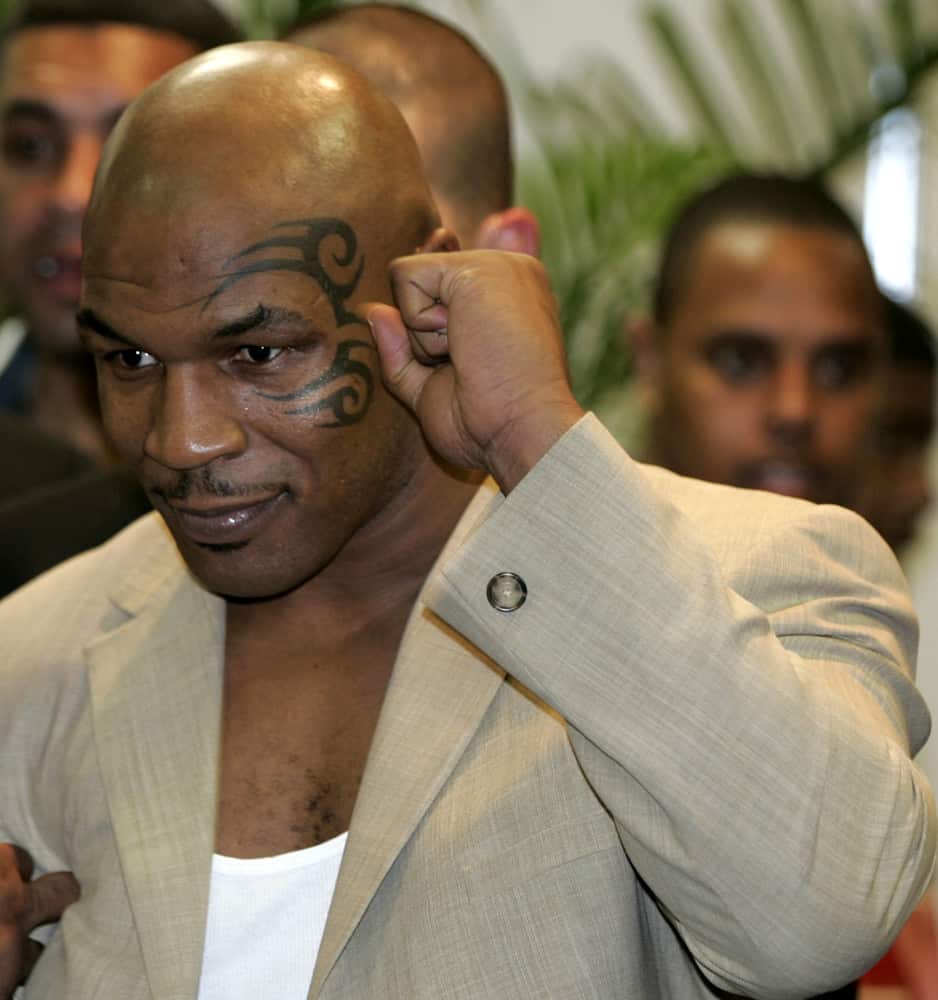 It’s our latest edition of the show, as host T.J. Rives is back with special guests to get ready for this weekend in the ring and reminisce about one of sports’ all-time greatest upsets.

First up, it’s Jr. Welterweight contender and former IBF Lightweight champ, Rober Easter Jr., joining the show. Easter is in training for the Saturday night February 20th contender bout with Ryan Martin on Showtime Network. Easter updates his training and his goals for a possible 140 lb. World Title fight later in 2021, should he score an impressive win.

Then, Marquis Johns, Sr. Writer of BigFightWeekend.com, is back aboard going over the news of the week and previewing all of the action from California to Las Vegas to London, involving several World Championship fights and champion fighters in action. A championship doubleheader will take place in Indio, CA at the Fantasy Springs Resort and Casino, as California’s Joseph “Jo Jo” Diaz Jr. will defend his IBF Junior Lightweight title against Shavkatdzhon Rakhimov of Uzbekistan in the main event.

The guys also discuss the passing of Leon Spinks, the former brief Heavyweight world champ who defeated Muhammad Ali in 1978. Spinks and his brother Michael still hold the distinction of being the only brothers to win boxing Gold Medals at the same Olympics (Montreal 1976) and also, to both become Heavyweight Champion of the World.

And, speaking of the Heavyweight crown and upsets,  it’s the anniversary of an even more astounding one, as James “Buster” Douglas’ KO-ed Mike Tyson in February 1990 in an upset that still is amazing some 31 years later. T.J. and Marquis give their remembrances and analysis on how/why the upset of Tyson that derailed his career forever happened.

And, how was former president Donald Trump involved in it all, as well?

Hear it all on the “Big Fight Weekend” podcast and make sure to Subscribe/ 5 Star rate and review us on Apple Podcasts, Spotify, Google Podcasts etc.!!