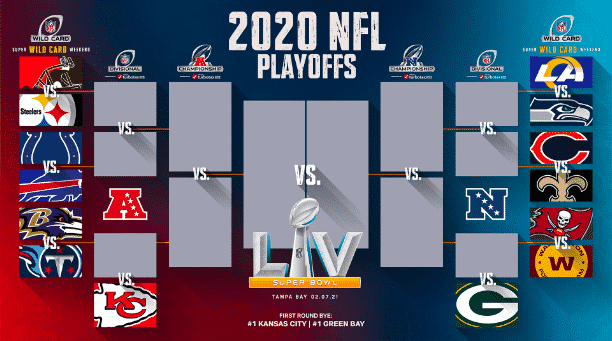 Had this been last year, before the league decided on seven playoff teams per conference rather than the standard six, we have become accustomed to, the Bills would have enjoyed a first-round bye. Instead, they get matched up against a lethal seventh seed led by Phillip Rivers and the Indianapolis Colts.

The public will be thinking about the Bills smashing through the overwhelmed Miami Dolphins last week in their 56-26 win over their divisional rivals while the Colts had a 28-14 workmanlike victory over the worst team in the league, the Jacksonville Jaguars. Nevertheless, these teams are closer in talent than what the betting public will perceive which is why we predict a Bills’ win but unable to cover the seven-point impost.

This is an intriguing matchup between a rock-solid Rams’ defense and a prolific Seahawks’ offense. Los Angeles bottled up the Cardinals in Week 17 and emerged with an 18-7 decision while Seattle nipped the 49ers in a 26-23 victory. The bottom line is that the Rams don’t have the offensive chops to keep pace with Russell Wilson and the Hawks.

LA’s quarterback, Jared Goff, has been out after thumb surgery and his status is uncertain for this Saturday matchup. Even if he does play, he won’t be at 100 percent, and as good as the Rams are defensively, they won’t stop the Seattle offense forever. Undrafted John Wolford may get the nod in place of Goff but either way, the Hawks roll here.

Washington squeaked into the playoffs by virtue of a win over the Eagles and having the good fortune of residing in the NFL’s worst division with a 7-9 record. How they will stop the Tampa Bay juggernaut with Tom Brady pulling the trigger is anyone’s guess. The only caveat here is that the Bucs top receiver, Mike Evans, suffered a left knee injury without any structural damage, and his status is uncertain.

But even without Evans in the fold, the Bucs will have no problem moving the chains as Tom Brady’s instant release will not allow him to get sacked by the formidable Washington pass rush led by Chase Young. It’s a lot of points to lay on the road but just remember, the top online betting sites, have right now, the Bucsat  -8 and we still think it’s a bargain.

It looks like Lamar Jackson and the Ravens are catching fire at the right time. Last year’s regular-season record champs (14-2) were slated to win the AFC North with ease but several unexpected losses derailed the Baltimore freight train. However, now it looks as though they are rounding into form as they prepare to travel to Nashville to visit the Tennessee Titans.

There should be plenty of scoring to go around here as the Ravens have last year’s MVP, Lamar Jackson, under center and plenty of weapons at his disposal to get the job done. Meanwhile, Titans’ quarterback Ryan Tannehill has had a career renaissance in Nashville and has been putting up big numbers, along with the most feared rusher in the league, Derrick Henry.

The superior defense will tell the tale here and we believe that the Ravens will ultimately prevail in what should be a shootout in the Music City.

In Week 17, the Bears met the explosive Green Bay Packers and despite solid play from the resurgent Mitchell Trubisky, the Bears could not keep pace with Aaron Rodgers and the Packers. When the dust settled Green Bay claimed a 35-16 win and it will be more of the same against another offensive juggernaut led by Drew Brees and the New Orleans Saints.

The problem is that the Bears defense just isn’t as good as many expected coming into this season and they cannot withstand the multi-dimensional offense that the Saints bring to the table. This one should be a blowout but if you want to bet the Saints, you’ll likely be laying at least 10 points for the privilege.

The Steelers shocked the world after rolling to an 11-0 record but since then the wheels have come off the tracks to a large degree. Nevertheless, the Browns barely eked out a 24-22 win last week against what was essentially the Steelers’ B Team. Now the two teams will be back at the same venue only Big ben will be under center and the starters will get more playing time than last week.

Everyone loves a plucky underdog but the Browns are quite up to the task just yet. They made the playoffs for the first time in a long time and the Dawg Pound will have to be content with that and look forward to an even better season next year.