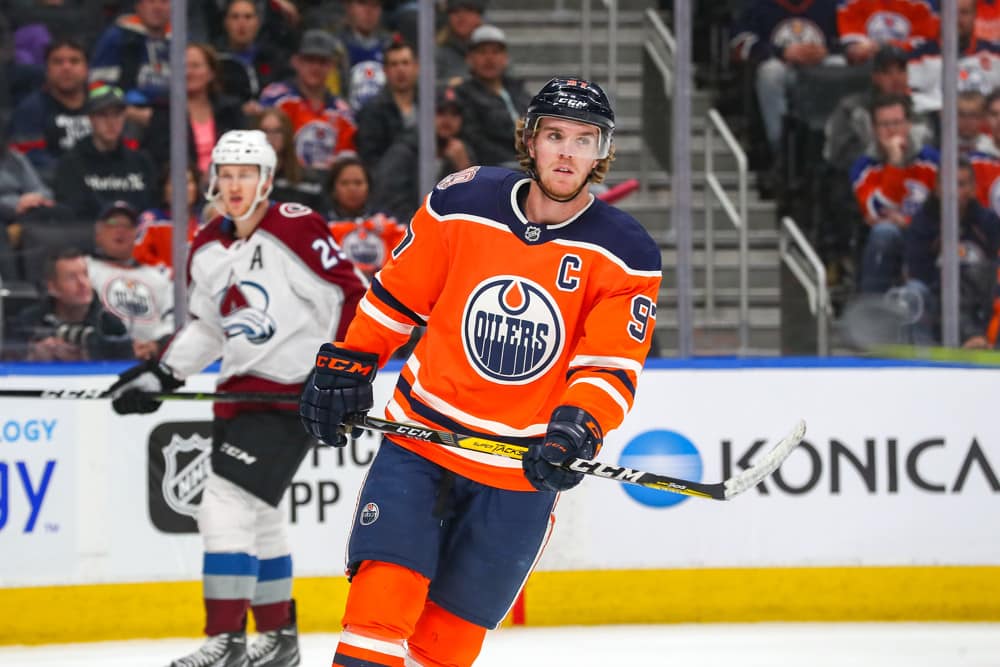 It’s that time of year again: hockey is back! After an unusual Stanley Cup Playoffs and offseason, the NHL is ready to drop the puck in less than two weeks.

We’ve ranked the top 240 players to cover a variety of leagues. No matter the league size or roster limits, this should be all you need to dominate your fantasy hockey league this year.

The 240 players are broken down in groups of 12 for the standard 12-team league. Listed alongside the player’s name is their team, as well as their position and positional rank. A big thanks to FantasyPros for providing the ADP (average draft position) for players, which gives you an idea of where a player might get drafted in your league.

Best of luck in your drafts this coming season!