It’s round 31 of the Bundesliga this weekend, but with Bayern Munich freewheeling to another title with cigars and champagne at the ready, there’s little debate over who’s going to win it. Elsewhere though, there’s plenty left to play for at both ends of the table and plenty of betting value to be had.

Odds taken from MyBookie on June 10.

Schalke’s freefall down the table was partly arrested at the weekend when they earned a point from a 1-1 away draw with Union Berlin, but they have now gone twelve games without a win – a very worrying trend. Manager David Wagner is clinging on to his job by his fingertips, so desperately needs a win here. 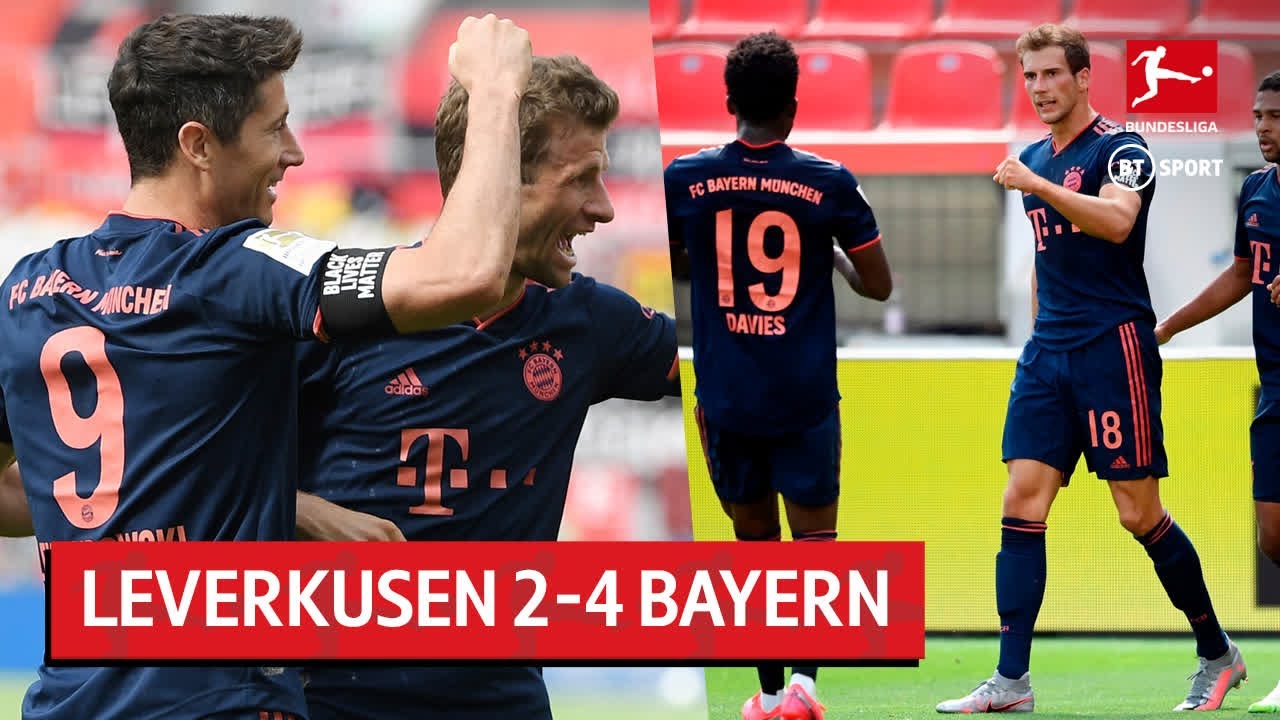 Leverkusen, meanwhile, have had generally a good season and, although they come into this game off the back of a 4-2 home defeat by Bayern, it was by no means a poor performance. Everyone loses to Bayern! With 17 wins and just eight defeats, they look set for a European place.

Die Werkself will also have the much sought after Kai Havertz available again after injury ruled him out of the Bayern game. This makes life doubly difficult for Shalke, who lost 2-1 in Leverkusen earlier in the season, but such is Wagner and Schalke’s need for a result, I really believe their value here is in the draw.

The Olympiastadion hosts Hertha vs Eintracht on Saturday, with the home team still clinging to a faint hope of making the top six. Only a win will do for Hertha though, and victory for the visitors would not only end the Berliners’ hopes of Europe but also see Eintracht leapfrog them in the table.

Hertha come into this off the back of a 1-0 away defeat at Borussia Dortmund but their form at the Olympiastadion has been good and a win will make it three in a row at home.

Another good performance against a good team.

Frankfurt also lost at the weekend – a disappointing 2-0 home defeat by lowly Mainz – but two consecutive wins prior to this had allayed any relegation worries. One more win and they’ll be safe but they may have to wait at least another week – Hertha are good at home and, for me, they’ll just edge this one.

Paderborn’s outstanding 1-1 draw away to RB Leipzig was the perfect response to their 6-1 drubbing by Borussia Dortmund one week earlier, and while they are rock-bottom, and look almost certain to be relegated, they are playing with fire and passion. This will be a tough one for Bremen, who are only one place better off and also in real trouble. 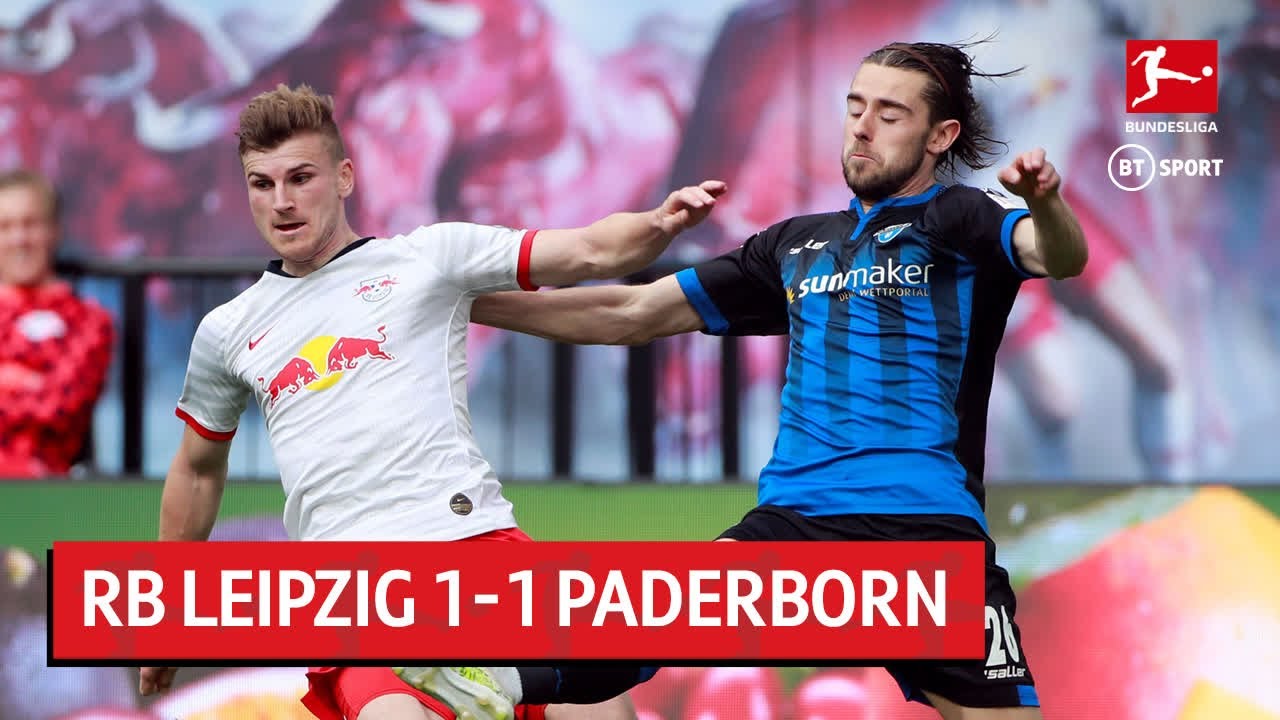 It’s been 11 games since Paderborn last tasted victory but they’ll be buoyed by their result in the Red Bull Arena and eager to end that run. They’ll also not have a better chance to end that miserable sequence of results.

Werder have won their last two away games 1-0, despite some terrible home form, but are 17th for a reason and while it will be tight, I expect Paderborn’s high-energy style to finally yield the win they’ve been waiting for.