With four rounds of games now under their belts since the restart, the Bundesliga teams are now bracing themselves for the run-in, although at the top it looks almost done and dusted, with Bayern Munich seven points clear of second-placed Dortmund.

At the other end of the table, it’s far less clear, and so we’ll list the odds for all of the scheduled fixtures, pick out three games to preview, and offer some picks.

Dusseldorf need to bounce back quickly from last weekend’s 5-0 thumping by Bayern Munich, as they look to haul themselves out of the relegation zone. Until last weekend, they had been unbeaten since the restart and manager Uwe Rosler will be hoping the psychological blow of getting hammered in the Allianz Arena won’t linger for too long. He’ll be looking to his men to build upon the momentum they’d built up prior to the Bayern game. 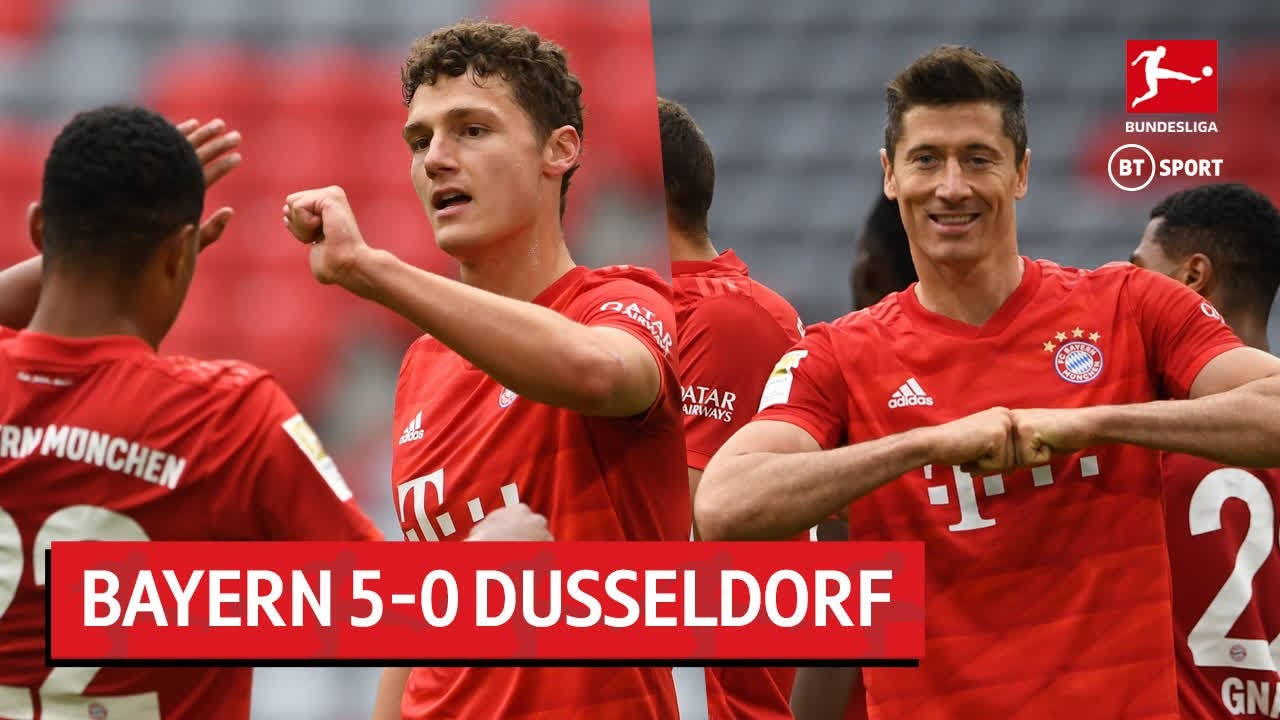 Hoffenheim are probably not Fortuna’s ideal opponents though, as the visitors come into one this off the back of impressive wins over Cologne and Mainz. Die Kraichgauer are in position to challenge for a place in next season’s Europa League and so will arrive full of confidence.

Given the form Hoffenheim are in, and the dent Fortuna suffered to their collective belief last week, there’s value here for the visitors’ win as it’s still in decent plus money.

Bremen, like Fortuna, are fighting hard to pull themselves out of the relegation zone and, despite losing to Leverkusen straight after the restart, have now gone unbeaten in three. Die Werderaner were excellent last weekend in Gelsenkirchen, where they beat Schalke 1-0, and in doing so recorded their third consecutive clean sheet. 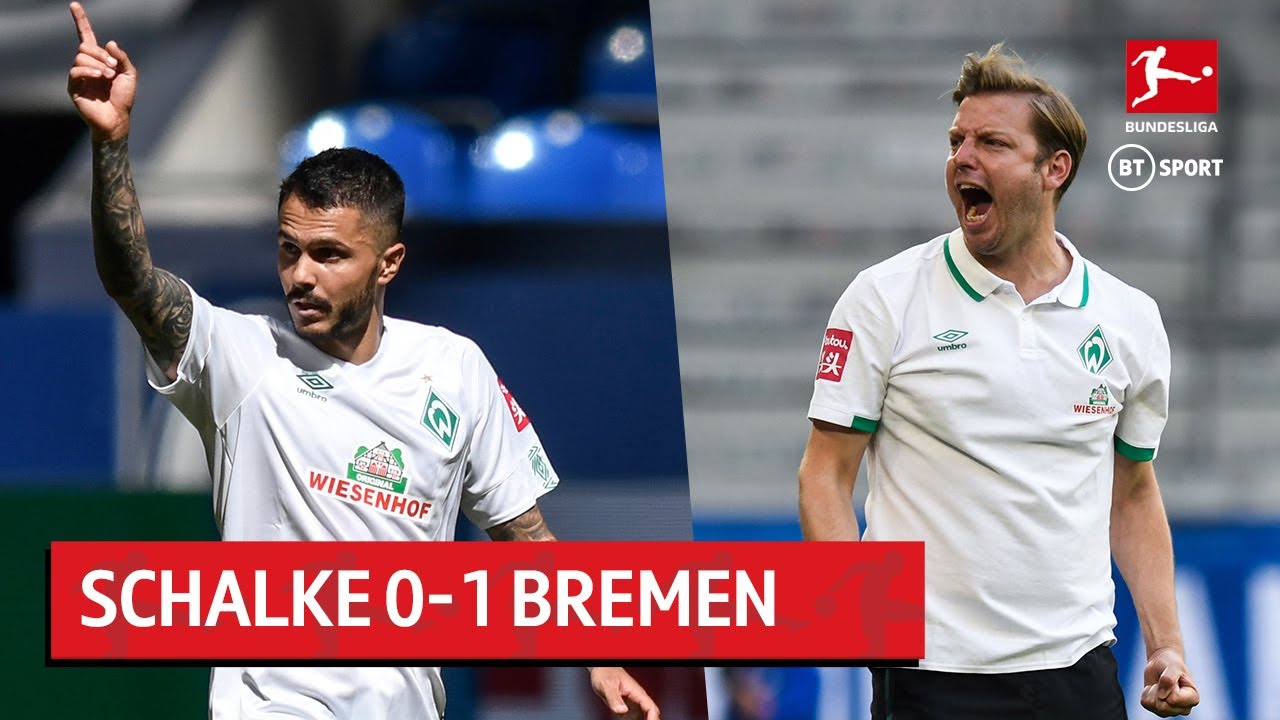 Wolfsburg have won two and lost two since lockdown ended and sit in sixth in the table – on course for a place in the Europa League. They, like Hoffenheim, have Freiburg and Hertha Berlin pushing them hard for those European places, so will be keen not to slip up. But Bremen are in great form and have momentum, so the value here looks to be with the home win.

Augsburg are currently just four points clear of the relegation zone and need a couple more wins at least to assure their Bundesliga place for next season. Their situation was not helped by a 2-0 defeat at Hertha last weekend, which came off the back of a disappointing 0-0 home draw with Paderborn. 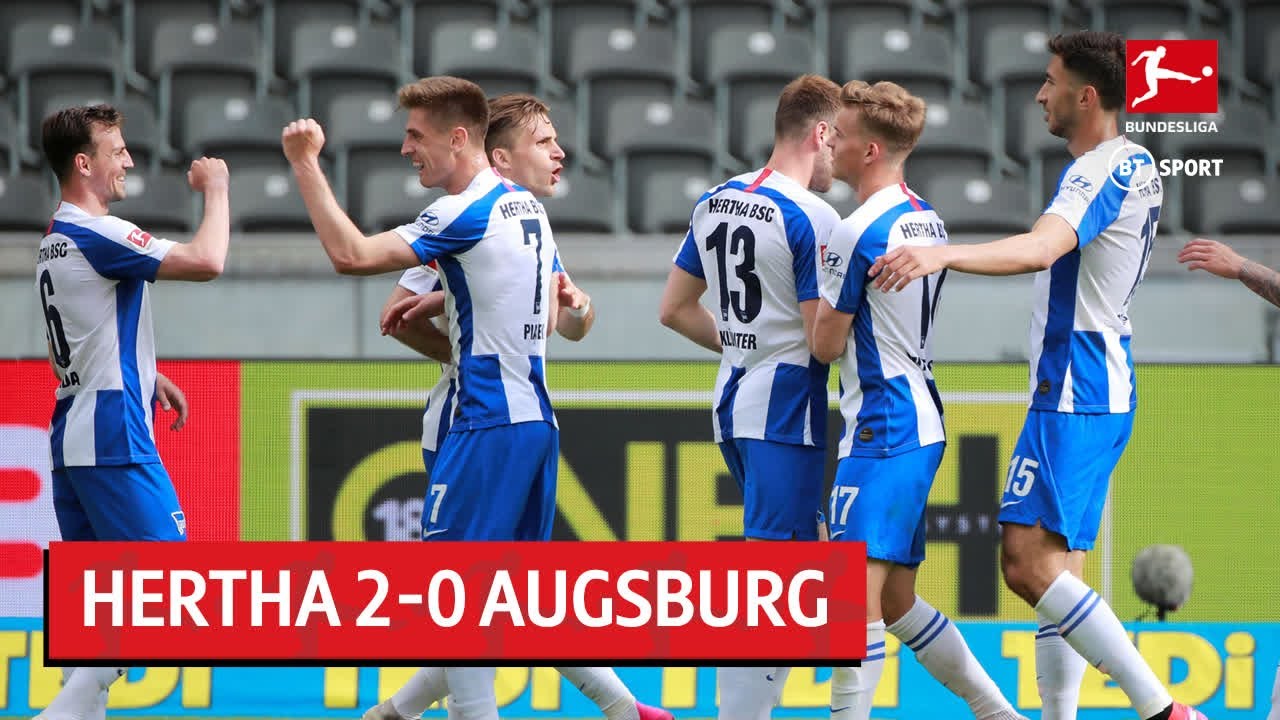 FCA’s problem has been in front of goal, and it’s a worry for them that they’ve dried up over the last two games, but in their favor is some home form that has held up reasonably well over the course of the campaign. Cologne, in midtable, are a capable team but have little left to play for this season and so, for me, the value here is with the draw, possibly a low scoring one.