It’s a full schedule for the Bundesliga’s Matchday 29 this weekend with Germany’s top division now fully up and running, albeit games being played behind closed doors.

So, I’ve listed the odds for all of the scheduled fixtures, picked out three of the top games to preview, and offered some picks.

A critical week in Leverkusen’s season took a serious downward turn in midweek when they lost ground on leaders Bayern, thanks to a 4-1 home thumping by Wolfsburg. Few predicted such a humbling for Leverkusen but it was another indicator of home advantage being eroded by the absence of fans in the stadiums, with away wins being the prevalent result since the restart.

Freiburg also took part in a midweek goal-fest and so nearly pulled off an outstanding result away in Frankfurt. As it transpired, they were unable to hold on to a 3-1 lead, and had to settle for a 3-3 draw against Eintracht, but it was a performance that will have instilled confidence ahead of the Leverkusen game. 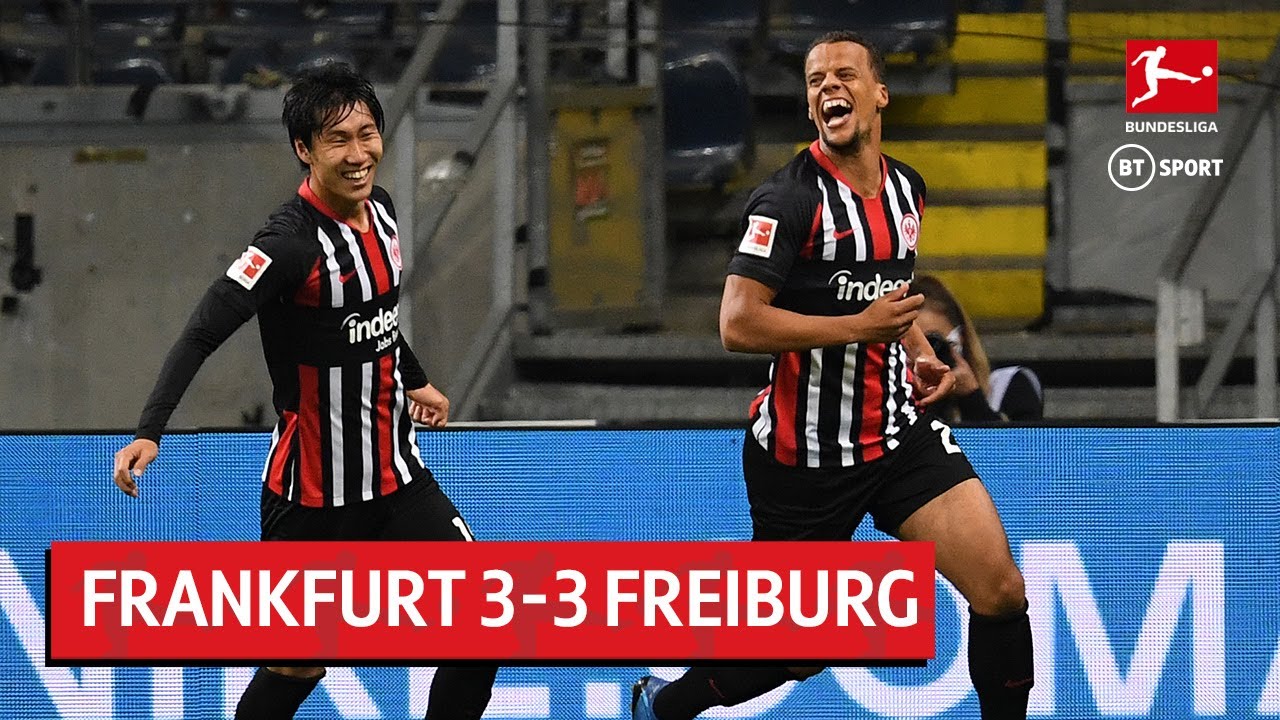 But Bayer have an excellent record against their hosts, having won ten of their last 20 matches, with Freiburg winning just three. Also, SCF haven’t beaten Leverkusen in their last five meetings, with their game in November ending 1-1. So, while the +317 on offer for the home win looks tempting, the curse of the home team and Leverkusen’s urgent need to get back on track needs to be considered. There is, on that basis, value here in the draw.

It’s a meeting of two struggling teams in Gelsenkirchen, with only Eintracht Frankfurt having fared worse than Schalke in the recent form guide. David Wagner’s team have struggled in front of goal all season but over the last ten games, the solid defense on which they previously relied has been shaky.

For Bremen, they’ll be hoping the away team ‘advantage’ will work for them in Gelsenkirchen, and will look to build on the hard-fought 0-0 draw at home to Monchengladbach as they desperately seek a win to edge them up the table and out of the relegation zone. 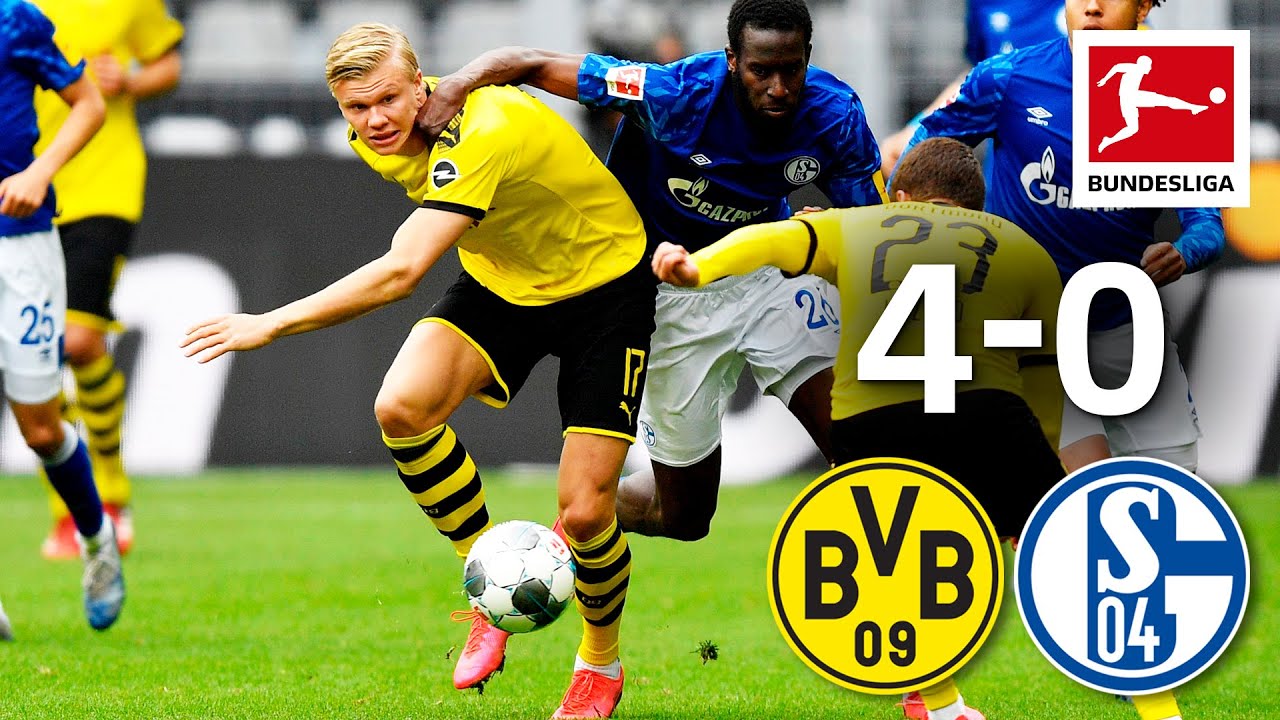 Back in November in the reverse fixture, Schalke survived a late scare to win 2-1 and will be hoping that signs of a Bremen revival are premature. And, with Wagner likely needing a win to see Matchday 30, I see value here in the positive-money home win.

Mainz hover just above the relegation zone and, at the time of writing, are awaiting a tricky midweek game away at Union Berlin. They’ll be hoping to use this one to bounce back from their 5-0 humiliation last weekend against RB Leipzig and then follow it up with another good result at the weekend against Hoffenheim. Their problem has been a lack of goals and a rate of just over goal a game is unlikely to be enough to save them. 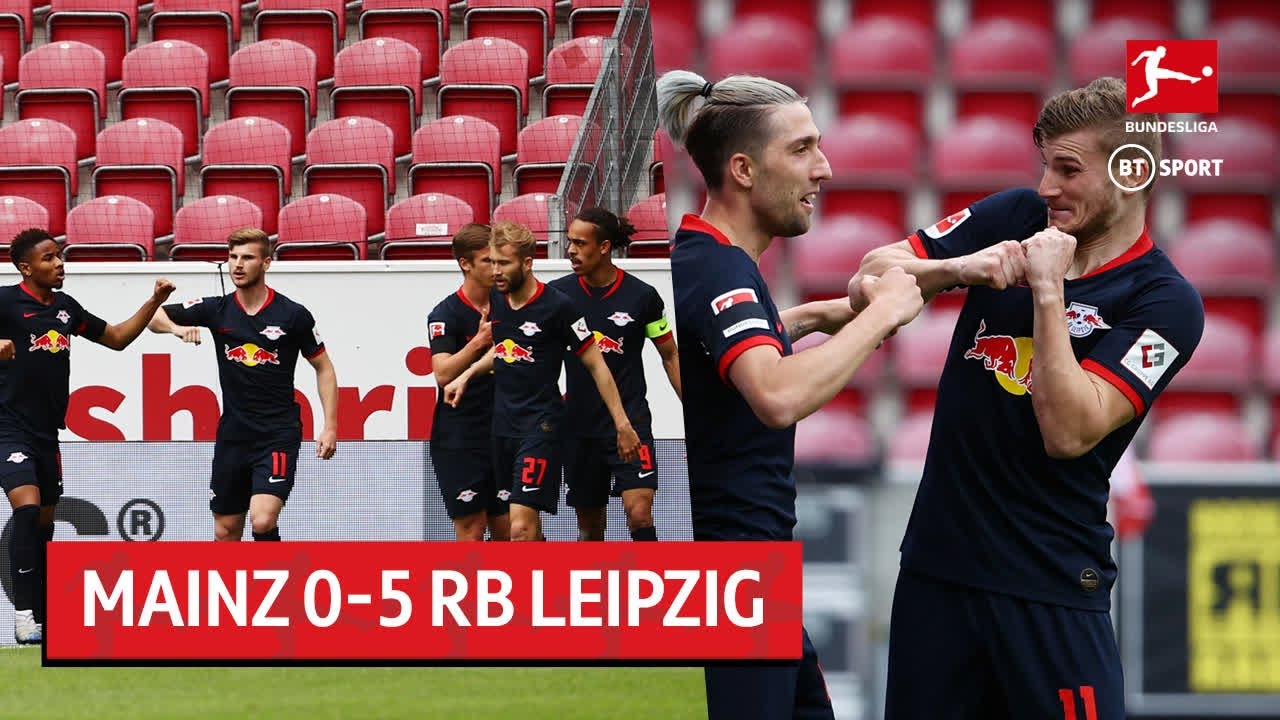 Hoffenheim are safe in mid-table and have neither European places or relegation places to fight for or avoid. Motivation may be an issue and they too have a midweek game – a home tie against FC Cologne. Given their desperate need for a win, there’s value here in the home win, but don’t expect a goal-fest. Maybe a 1-0 to Mainz.