It’s a full schedule for the Bundesliga’s Matchday 27 this weekend, after the first week of the resumption having passed off without incident, albeit behind closed doors.

So, we’ve listed the odds for all of the scheduled fixtures, picked out three of the top games to preview, and offered some picks.

Hertha host Union at the Olympiastadion on Friday in the first Berlin derby to take place in the legendary venue. The hosts come into this one with momentum after new manager Bruno Labbadia’s tenure got off to a flyer with an outstanding 3-0 win at Hoffenheim.

It’s been an eventful season for Hertha – not least for changing managers during the lockdown – but the early signs are promising under Labbadia and they will hope to have finally found some much-needed stability. 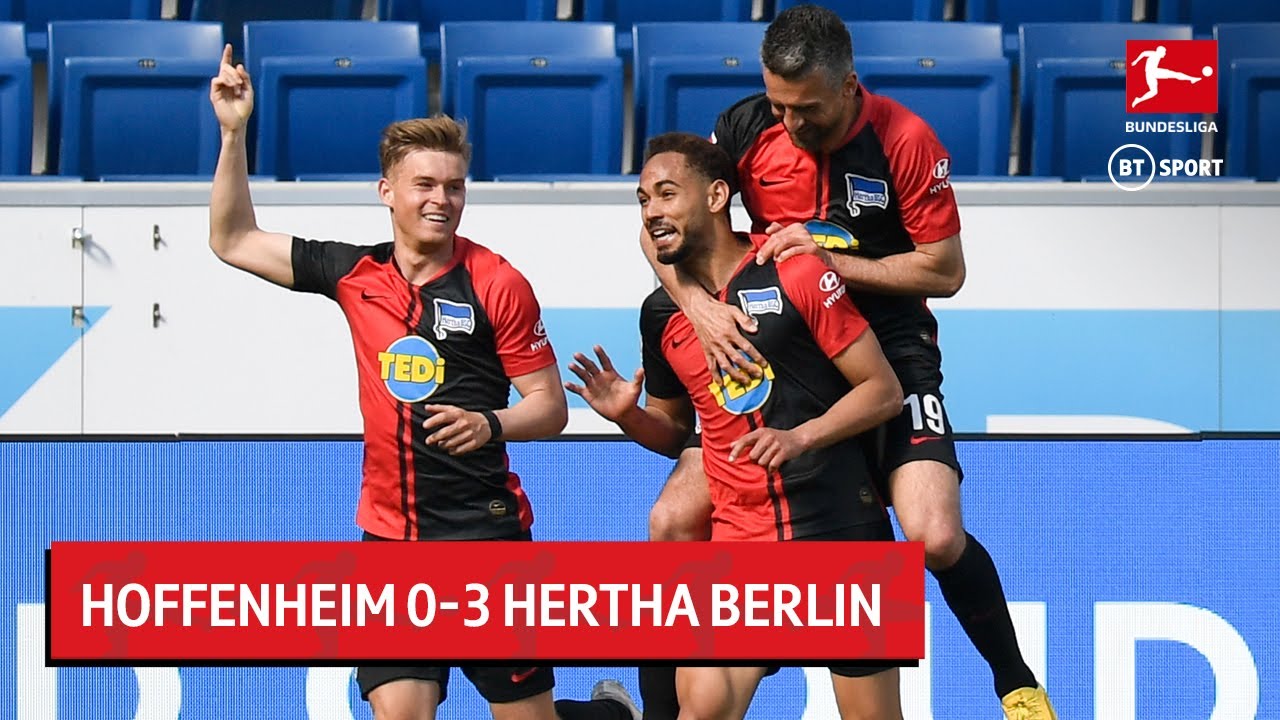 Union have been similarly inconsistent in their debut Bundesliga campaign but have picked up some excellent results along the way interspersed with some disappointments. They are currently just one place (12th) and one point (30) behind Hertha, so a win would take them above their city rivals.

These two have only met five times, with Union holding a 2-1 advantage, one of which was the encounter earlier in the season that Union won 1-0 thanks to a late Sebastian Polter penalty.

But, the hosts are strong at home, have momentum, and Union are not great on the road. So, while Hertha are favorites, it is still positive money and therefore offers some value.

Both sides come into this game at Borussia-Park in good form, as third meets fifth in the race for those all-important Champions League places.

Monchengladbach made light work of the long enforced lay-off and hit the ground running last weekend with an emphatic 3-1 away win against Eintracht Frankfurt. Marco Rose’s men dominated throughout and, in the end, ran out fairly comfortable winners. 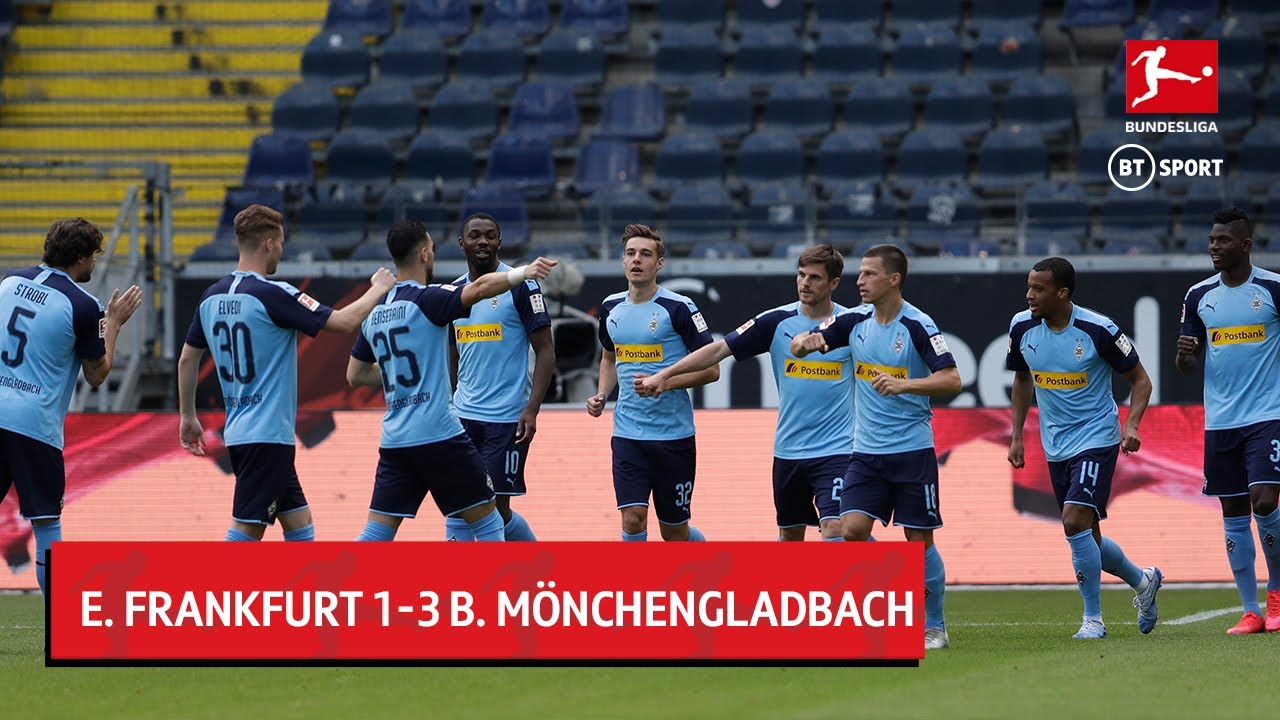 A win here could potentially take Rose’s team up to second on the table and crucially increase the gap between them and Leverkusen to five points. They have some very strong home form to fall back on with nine wins from their last 13.

Bayer Leverkusen also hit the ground running after the break with a thumping 4-1 away win over lowly Werder Bremen. Peter Bosz’s men are, like, Monchengladbach, in a rich vein of form and come into this one off the back of an unbeaten six-game run – five of which have been wins – and having scored in each of their last ten.

So, two good sides, with plenty at stake, and so, as a result, I see this one being very tight and maybe ending in a score draw.

Paderborn take on Hoffenheim at the Benteler-Arena aiming to bring an end to a seven-game winless run. They will, however, be heartened by a solid performance last weekend, when they earned a valuable point from a goalless draw away to Fortuna Dusseldorf. They will need more of the same if they are to get a result against Hoffenheim and lift themselves off the foot of the table.

Hoffenheim had an unhappy restart to the campaign when they went down 3-0 to Hertha Berlin, in what was an all-round disjointed and lack-luster performance. They’ll need to improve at Paderborn but motivation may be an issue as they are free from relegation worries but also too far adrift from the top six to fight for a European place.

So, with a good result behind them and a massive incentive to get the win, I see Paderborn edging this one in a low-scoring game.