UFC 149, held July 21, 2012 in Calgary, was essentially a home game for Edmonton’s Ryan Jimmo. And the late light heavyweight bomber didn’t disappoint, as a big overhand right (along with a not-necessary follow up punch) made Anthony Perosh go nighty night.

Extra points for Jimmo breaking out a celebratory robot dance. 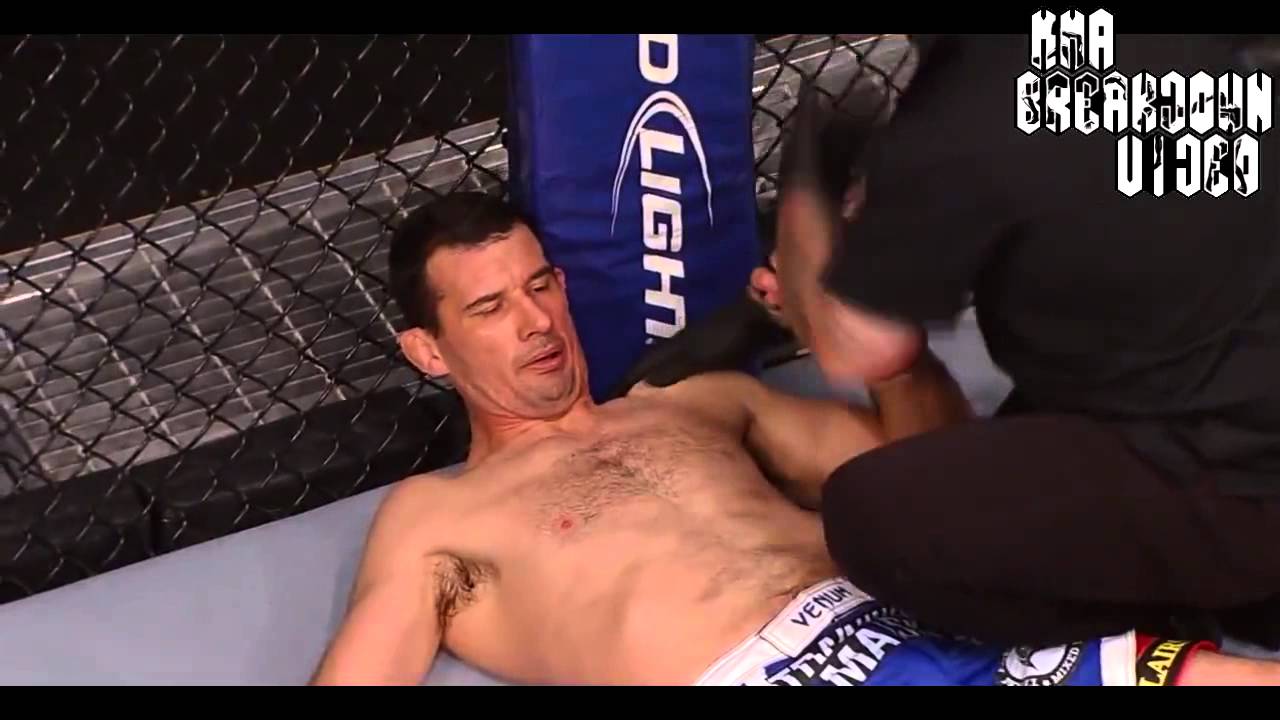 Todd Duffee’s career hasn’t quite gone as planned due to numerous health issues (not to mention a financial dispute with the UFC) derailing his once promising future.

But back at his UFC debut at UFC 102 in July of 2019, the then 24-year-old behemoth looked like the future of the sport.

The third Canadian (and, sadly, only one still living) makes the list after Hague and Jimmo. But, unfortunately for Mark Hominick, he’s on the wrong end of this one.

The Korean Zombie made quick work of him in Toronto at UFC 140 way back in December of 2011. Who said the little guys (this fight was at 145 pounds) couldn’t crack as hard as the big boys?

Another Canadian, another KO victim. When you’re facing someone whose nickname is ‘Bang’, Jonathan Goulet should have known what was coming.

While the Nevada State Athletic Commission officially recorded this bout as being 11 seconds long back in 2006, the UFC has recognized it ending in six seconds. Before he was known as T.J. Dillashaw’s coach, Duane ‘Bang’ Ludwig was most famous for putting Goulet and his horrible hair out of their misery, quick-fast in a hurry. 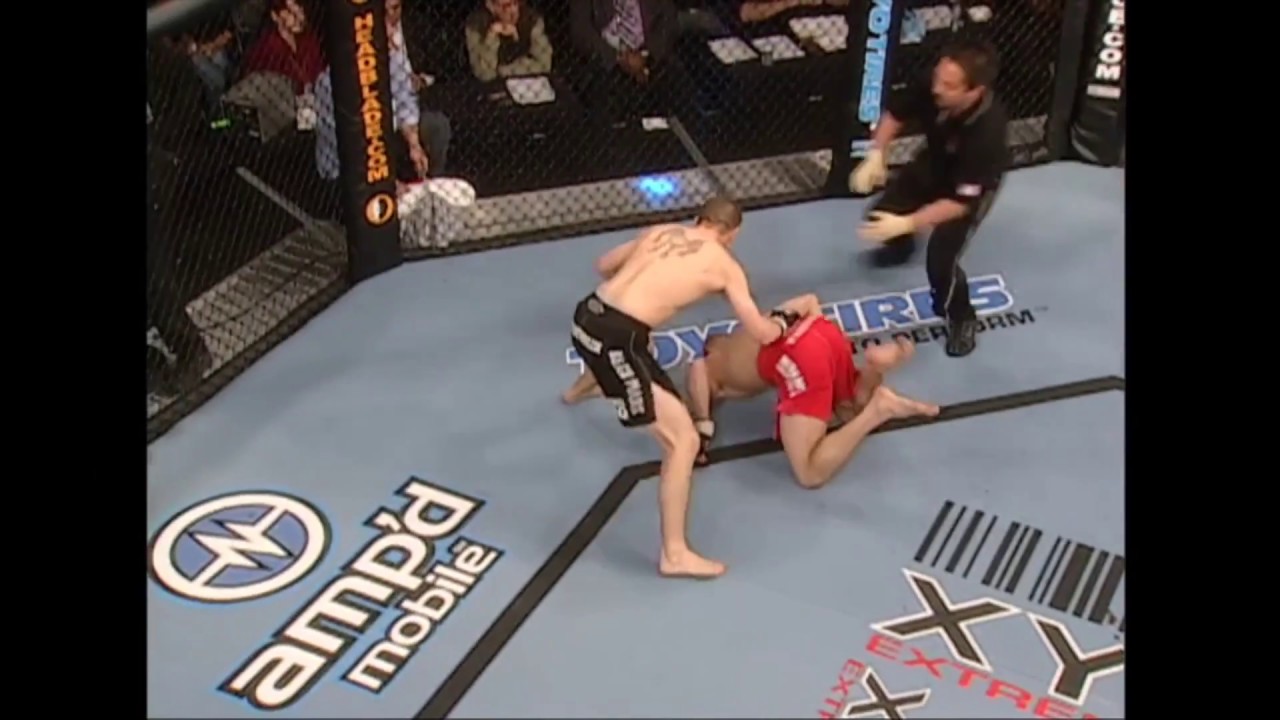 Gamebred doesn’t play around. He’s not a fan of trash talking and fighters using their mouths to hype up fights, despite the fact he’s very good at it.

The undefeated wrestling beast, Ben Askren, is the polar opposite of that, and single-handedly promoted their fight at UFC 139 last Saturday (literally – Masvidal didn’t show up and do much media at all leading up to it).

The former street fighting legend preferred to let his knee do the talking for him Saturday night.