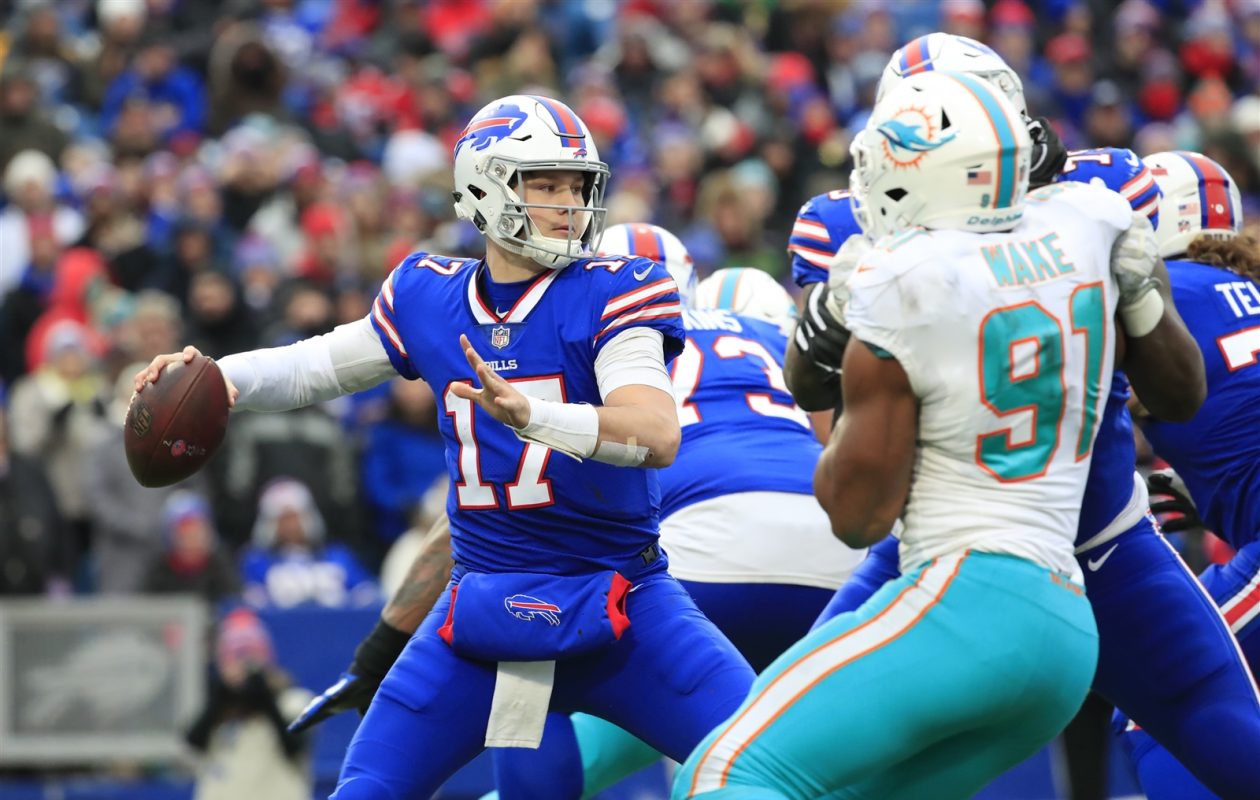 Breaking News: The #MeToo Bowl presented by Vagasil just ended in a 0-0 tie. The teams joined together for a group hug to celebrate. It’s being regarded as one of the top 5 bowls of the season so far!

Obviously this is fake, but if you’re following the bowl season at all, you wouldn’t be surprised to see this headline.  Yes, this is an NFL article, but I had to vent a bit about this ridiculous bowl season. The College Football Playoff is becoming a joke. It’s turning into what the NBA was when Lebron was in Cleveland. Just wait until the end of the season and watch Clemson take on Alabama for the title. Instead of everyone bitching about what teams should be in, just make an All-NCAA squad and put them in a round robin with Bama and Clemson. Hell, put the Arizona Cardinals in the mix, they won’t put up much of a fight.

The mismatches of the CFP are just the icing on top of a shit-show of a bowl season. The NCAA needs to realize that the only reason we watch Oregon and Michigan State play a 7-6 game is because of gambling. If it isn’t actual wagers through a sportsbook, it’s bowl pick’ems.

Back to the NFL.

The idea for the name “The Eye Test” was derived from scouts talking about performances like Josh Allen had in Week 17. He threw for 3 TD’s and ran in 2 more. He even put his nuts on the line as a lead blocker a few times. The offense was clicking with Allen leading the way. He set the franchise record for rushing yards in a season by a QB, passing Tyrod Taylor from 2016. He had 95 rushing yards in this game! His name was even linked to Michael Vick earlier this season when he had a 3 game stretch in which he rushed for more yards than any QB during a 3 game span. Not bad for a white dude!

Josh Allen was the ultimate dual threat QB this season. Along with his franchise QB rushing yards record, he also set the franchise record for touchdowns by a rookie this season.  Baker Mayfield had a solid rookie year, possibly Rookie of the Year. Lamar Jackson came on late to help lead the Ravens to an AFC North title. Sam Darnold showed flashes of potential with the Jets this season as well. But for my money, Josh Allen has the brightest future of this rookie class.

Is this dude even trying? He takes so goddamn long to deliver the ball when he finds a receiver. Maybe it was wishful thinking on my part this week, hoping he could help the Colts win the division by taking care of Houston. That clearly was too much to ask. You’d think a guy on the brink of extinction in the NFL would try to put a decent performance on film heading into the offseason. But no. Not Bortles.

Maybe this game was just confirmation that his 2017 season was a fluke. But then again, any of us could hand the ball off to Fournette and watch that defense dominate last year.

Jacksonville scored 3 fucking points in this game! And that was given to them by a muffed punt at the 10 yard line that Bortles couldn’t turn into a touchdown. I’d be shocked to see Blake Bortles playing in the NFL again next year, but if Eli Manning can hold down a starting spot, maybe Bortles playing in 2019 isn’t out of the question.

All 3 of the games I’m about to reference were completely irrelevant to the playoff picture. Perhaps that’s the reason they broke out the player’s choice playbook.

In the first quarter of the Lions/Packers game, Detroit lined up to kick a chip shot field goal to take a 10-0 lead. But instead of 3, Matt Prater took the direct snap and lobbed a touchdown pass to Toilolo in the corner of the endzone for 6. He really stayed true to the “laces out” theme of being a kicker as well, but laces or no laces, he didn’t fuck up the wide open play. Then like a true pro, stepped up and knocked the extra point through right after.

In Buffalo, Ryan Tannehill was having a day to forget for the Dolphins early on. Miami got smoked, and Tannehill looked like shit most of the day, but just before half he decided to dust off his college receiving hands for a diving touchdown catch. If you haven’t seen the play, just imagine a goofy Quarterback diving and making an easy play look very difficult. It’s hard to believe Tannehill actually played receiver at Texas A&M with that clumsy ass play, but he got the job done!

Another Quarterback named Ryan caught a touchdown pass Sunday, Matt Ryan for the Falcons hauled in a 5 yard Touchdown reception from Mohamed Sanu. As the ball fell from the air on a beautiful lob from Sanu, Ryan didn’t show the terror he had inside. After making the catch he calmly strolled across the goal line as if he knew he was going to catch it. Mohamed Sanu, by the way, is quietly one of the most efficient passers the game has ever seen.

This makes absolutely no sense to me. In what world does being fired from your old job make you the perfect candidate for the same job in a different city? Adam Gase interviewing with the Cardinals, Vance Joseph and Hue Jackson meeting in Cincy for their head spot, Mike McCarthy sitting down to talk with the Jets? Weren’t all of these guys just fired for the exact same position they are interviewing for?

I get it, one man’s trash is another man’s treasure, but if I’m one of these General Managers, I’m looking into guys we haven’t seen fail the job yet. Obviously there are guys like Kliff Kingsbury out there getting interviews because GM’s think they could strike gold with another Sean McVay type of coach, but I’d be happier with that hire than bringing on Jim Caldwell from the depths of fired head coaches.

If the guy was so bad at his job THIS YEAR that he got fired, what makes him the right fit for the same job NEXT YEAR. And if he wasn’t bad at his job, then what other dysfunction was going on in his program that led him to the chopping block.

These organizations need to stir up the pot. If you’re going to fire your head coach, go find a hidden gem. All they need to do is look to “Gambling Twitter.” If there are any Twitter feeds bitching about coaching decisions, and using their math models to back it up, give that guy a call. He clearly knows more about football than anyone else. There’s no shortage of these guys either. You can find these NERRRRDS hiding behind 280 characters all over Twitter. It’s obviously the exact same thing to watch a game on TV and cling to your analytics, as it is to walk the sidelines as a head coach in an NFL game.

Well, no more Sundays of watching Blake Bortles put out his D+ game. We won’t get to see Eli Manning crumble into the fetal position anymore this season either. (Maybe ever.) Now the tournament begins. This is that bittersweet time of year when the best matchups are ahead of us, but the number of games remaining has dwindled.